Shelter Scotland campaigns & policy officer, Aoife Deery, discusses the Scottish Government’s consultation on its plans to change the rules around local connection and intentionality with regards to homelessness. 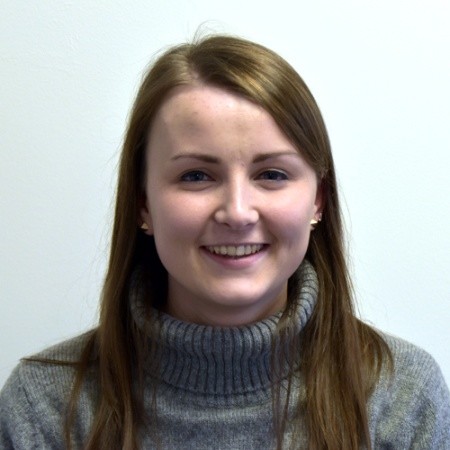 The last time I blogged about the Scottish Government’s new plan to end homelessness, I said we needed this new energy and momentum to continue. Well, it seems someone heard me as we’re in the midst of a flurry of workstreams and policy developments at the moment to implement the changes that the Government’s plan pledged.

Currently, the Scottish Government is consulting on its plans to change the rules around local connection and intentionality. At this point, I wouldn’t blame you if you stopped reading and went back to what you were doing before, but let me try to explain to you why reviewing these two areas is so important… and I will try to make this as jargon-free as possible from now on.

Scotland has some of the most progressive homelessness legislation in the world, mainly because priority need was removed back in 2012. However, at the same time as this happened, recommendations were also made to change the way other parts of the ‘homelessness test’ were used including local connection and intentionality. Legal provision was made, but no action was ever taken. This has meant that we now have a system which, while accepting that people have no home to go to, denies them the help they need if:

Sounds quite reasonable though, right? You shouldn’t be helped as much as other people who are homeless if your homelessness is your own fault, or if someone else might have more of a duty to help you. It’s not that simple.

In our consultation response we’ll be arguing that the local connection and intentionality tests need to be changed because:

For local connection: we believe that people have very good reasons for going to other local authorities to make an application, often to be closer to family, have more work opportunities and to access services that aren’t available in their area or, their previous local authority is no longer safe for them.

For intentionality: we believe that this is overused and often doesn’t take people’s whole situations into account. “Failure” to keep a home often masks support needs or other factors which continue to be overlooked.

Our advisers help people who are said to be ‘intentionally homelessness’ or have ‘no local connection’ every day, and are very successful in helping people to overturn these decisions and access full homeless rights. This suggests that these decisions are often made without taking the full facts into account, and this is probably also done because local authorities have scarce resources and are forced to ration what they have. Where appeals aren’t lodged or aren’t successful, we find that many people have no option but to sleep rough, which is unsafe and unacceptable in 21st century Scotland.

Our advisers recently worked with a client who got an intentionally homeless decision due to rent arrears in her private let which led to her becoming homeless. This was despite the fact that the client had cleared all arrears before her eviction. The client also had strong medical evidence provided for arrears occurring in the first place, which affected her ability to keep up with her rent, all of which was overlooked. Our advisers supported the client to appeal, which was successful.

We understand that some local authorities might be wary of changing the rules around local connection and intentionality as it may mean having to help more people with scarce resources. This is why we need to emphasise that if local authorities aren’t properly listened to and supported in terms of resources from the Scottish Government, nothing will change on the ground. We want a system that understands people’s needs in their fullness, and doesn’t put up arbitrary barriers. We believe that these changes start to go some way towards a more holistic and humane homelessness system, but only if everybody is on board.

You can read our full response to the local connection and intentionality consultation here.