Housing benefit advisor Bill Irvine details a case where DWP had refused to include a ‘housing costs element’ (HCE) in the award of Universal Credit to a tenant. 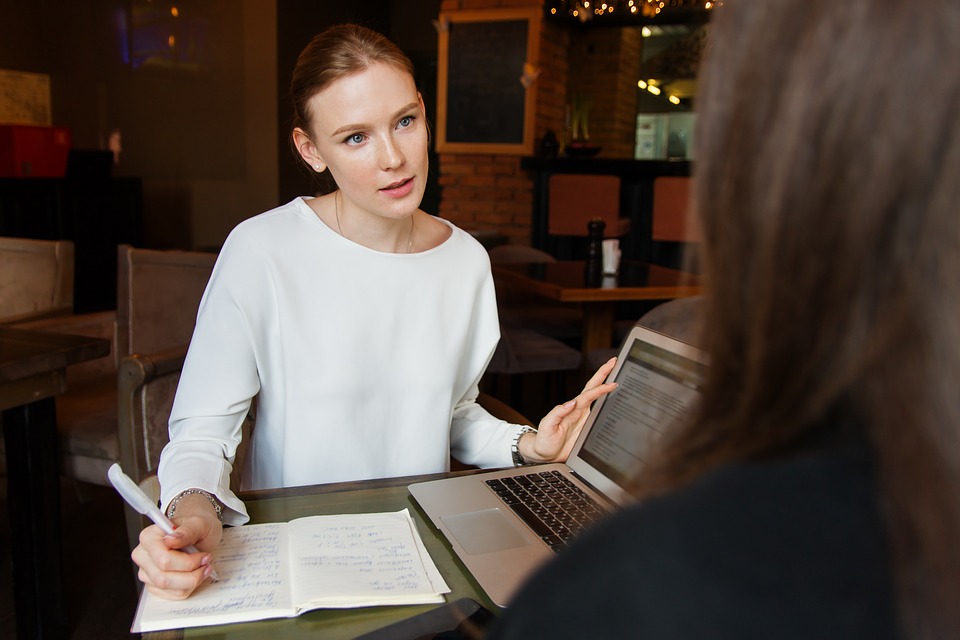 I was contacted a few weeks ago by a landlord, who was totally frustrated by his lack of success, trying to secure help from DWP for his tenant’s ‘housing costs’. Universal Credit had refused to include a ‘housing costs element’ (HCE) in her award, for six months, causing her to accrue £6000 in rent arrears.

The tenant moved into her property in July 2021 and notified DWP of her change of address. She also asked, via her journal, for payment of the HCE to be paid to the landlord as she feared her own inability to prioritise the rent. Both she and her landlord provided DWP with a copy of her AST agreement and waited for confirmation their requests had been approved.

Weeks passed, without hearing anything, so the landlord made an online application to have the HCE redirected. The following month, he submitted another ‘direct payment’ (APA) request, with, again, no response from DWP. In all, he sent no less than seven such requests, each one confirming the identity of the tenant, her rent liability, accrued arrears and request for redirection.

Having experienced almost total silence, he decided to contact me in January 2022. I picked up the baton by contacting the local Service Manager (SM) who acknowledged my email and promised someone from Dispute Resolution would be in touch. After a further week with no update, I went back to the SM and pressed her for an answer, underlining the urgency of the situation, as the landlord had reluctantly started repossession action and was awaiting a hearing date.

DWP’s officer tried to defend its position, by pointing to several unsuccessful attempts, they had made, trying to contact the tenant, with a view to asking her to provide further confirmation of her ‘housing costs’, via her journal, as the original AST documents, sent at the start of the claim, had been ‘deleted’ – an all-too-common mistake, nowadays. DWP was also insisting the tenant had to provide details of any ‘service charges’ included in the rent – why, is not so clear, as this was a private tenant, where ‘housing costs’ are determined by the appropriate Local Housing Allowance (LHA), nothing else.

Frustrated by my own lack of progress, I escalated my complaint to DWP’s group director, explaining the history of the claim, highlighting how the original documents had been deleted, and how duplicates had been provided by the landlord on two occasions. Each APA request also confirmed the tenant’s continued occupation, her rental charge, her build-up of arrears etc. I also directed him to the UC regulations and DWP’s own guidance which confirms landlords are entitled, and sometimes legally obliged, to provide confirmation of the HCE and changes in circumstances, where there are problems securing a response from a vulnerable or non-engaging tenant.

In my closing paragraph, I remarked:

“If this lady is evicted, I will encourage and assist her to seek legal advice, with a view to suing DWP for its apparent lack of interest & action, despite being made aware of her critical predicament. The purpose of the APA scheme is to prevent such things from happening and from what I’ve seen, seven APA requests later, DWP has completely ignored the landlord’s repeated attempts to assist this vulnerable tenant and avoid her eviction.”

Four days later, I received confirmation, the arrears of £6500 had been remitted to my landlord client and future payments would be paid direct.

Both landlord & tenant are understandably delighted, but unsurprisingly question, why things couldn’t have been sorted much earlier in the process, avoiding all the unnecessary worry and stress they experienced. Regrettably, this is just one of many similar cases I’ve encountered.

If you experience problems of this nature, with any of your tenants and encounter similar intransigence from DWP, get in touch at bill@ucadvice.co.uk or 07733 080 389.