Black’s Blog: A week is a long time in housing 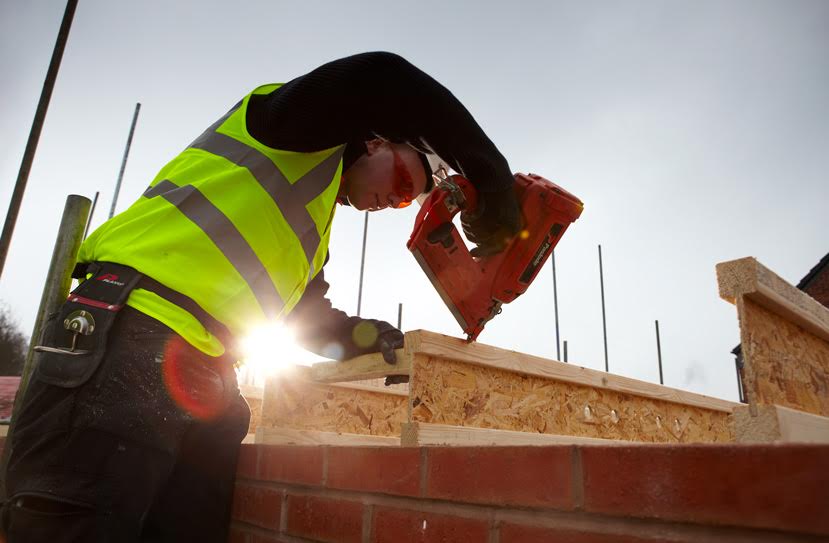 Much has happened since Scottish Housing News published the recent podcast with Jane Wood from Homes for Scotland (HFS). The UK Government’s “fiscal event” along with the international energy crisis, inflation and the Ukraine war could see interest rates rise to 4% or 5%, depending on which economic soothsayers you follow. That just makes building houses more expensive and, presumably, rents will need to go up to pay for it all.

Meantime, the Scottish Government’s rent freeze and eviction ban is creating further uncertainty over housebuilding for social rent. A safe investment suddenly seems risky. I have no sympathy for those private landlords who have taken advantage of a shortage of supply and high demand to rack up rents. I could shed a tear for those who are planning build to rent schemes which I naively think may professionalise the private rented sector and drive out the cowboys.

We have already seen Springfield pause the expansion of its private renting collaboration with Sigma Capital, quoting the rent freeze as the cause. It seems logical that investors and developers will wait to see the detail of the rent freeze and evictions ban. They will also want to scrutinise the rent controls which are promised in the next Housing Bill.

Rent freezes and inflationary spirals make the headlines, but these are not the only barriers to new housebuilding in Scotland. Listening to Jane Wood on the SHN podcast was instructive, as was reading the HFS submission to the consultation on the National Planning Framework 4 (NPF4). Jane says housing is a human right, and her members in Homes for Scotland want to supply that urgent need. Yet some local authorities continue to earmark less land than the Scottish Government’s housebuilding targets require.

Earlier in the year HFS successfully lobbied MSPs on land supply during Parliamentary debates on NPF4. Councils have to state a ten-year Minimum All Tenure Housing Land Requirement, or MATHLR.

In April MSPs such as Paul McLennan quoted HFS research to point out that some councils have set MATHLR too low. Winding up the debate, Willie Coffey MSP said “Although we noted that those are merely a minimum, not a cap, we were concerned that having minimum targets might limit ambition at a time when we need to be ambitious to meet Scotland’s housing needs.” (19 April 2022)

Designating land for housing is one thing, getting your hands on some is another. It is not immediately obvious that the coming Land Reform Bill will release more land for housebuilding but it may make it possible to find out who owns or controls the land you want. The Scottish Land Commission’s recommendation that there should be a public land agency with powers to ensure a steady supply of development-ready sites does not appear in the Land Reform Bill consultation. However, Deputy First Minister John Swinney is (politely) considering Professor Jim Hunter’s call for a Highland Housing Agency with powers to acquire land at minimum prices and deliver thousands of homes.

There are cultural barriers too. I got the impression from Jane Wood that developers would like a clear set of rules which make it possible to build houses which people will buy or rent at a reasonable return. The current rules are complex enough, but HFS feels introducing vague concepts into planning like “community wealth building” creates confusion. The
Scottish Government’s definition is “A people-centred approach to local economic development, which redirects wealth back into the local economy, and places control and benefits into the hands of local people.”

The people who live in the Bays of Harris area are about to do some serious community wealth building. They have just voted by a large majority to bid for the land they live on. If they are successful, they will attempt to start one, or possibly two affordable housing projects. That’s great news, not just for the people who will live in the new homes, but also for the developers who build them. I think Jane would approve.