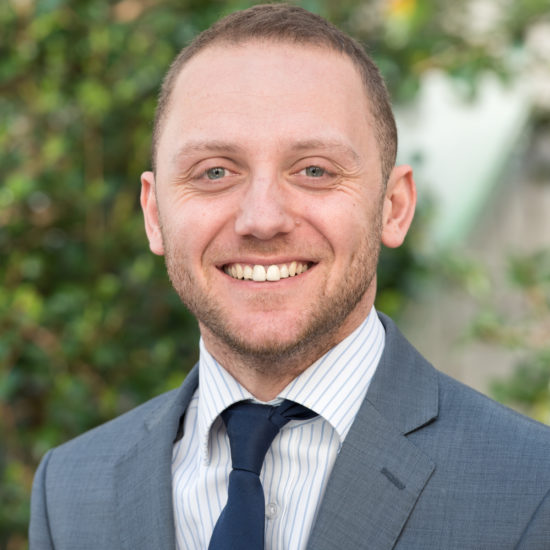 A high level of housing standard that meets our economic, social and environmental ambitions as a country is essential if we want a housing system that is truly sustainable.

That is the conclusion of a new paper due to be published to celebrate Scottish Housing Day. It sets out the case for new, more ambitious cross tenure housing standards but also notes the need for Government to have a key role in funding these new higher standards.

Informed by surveys and workshops attended by housing professionals and tenants, over 100 respondents fed into the determinations of this report and set out their vision for a new sustainable housing standard for Scotland.

The paper notes how housing affordability is central to any concept of sustainability and that there is a need for the Government to make this a priority.

It also reflects the requirement for investment in both new build and existing stock as we seek to meet net zero ambitions. Again, there is a clear call for adequate financial support and advice so that people understand the most appropriate solutions for their home, regardless of housing type or tenure.

While recognising the changing preferences of people to have more indoor and outdoor space, the paper also calls for more ambitious space standards. Although there is a caveat that these may be difficult to apply to existing homes, it recommends that these should be applicable to new builds, alongside other measures such as ending the use of gas and oil heating systems from 2024.

Encouragingly, the Scottish Government set out a commitment to a new housing standard last year in its 20 year housing strategy, Housing to 2040, while the legislative commitment to recognising housing as a human right also provides an opportunity to improve standards and experiences across both the private and social sector. Feedback from housing professionals and tenants shows that many are ambitious about the scope for a new standard and the transformative effect it could have on Scotland’s housing stock and its people.

However, achieving lasting change will require regulatory and other policy reforms. The exact nature of these will depend on the Scottish Government’s ambition for the new standard, its timetable for implementation and the level of investment it is willing to make.

As such, we would like to see the Scottish Government begin to work with the housing sector to establish what a new standard will include. We are already making progress towards such a standard with the Heat in Building Strategy setting out new minimum requirements on EPC rating and, as noted above, work is ongoing on developing a shared understanding of affordability and reviewing Housing for Varying Needs.

But we are yet to discuss what new space standards may look like, the principles that should underpin the standards and ultimately how will they be paid for. We look forward to working with the Scottish Government to start to consider our collective ambitions for a new Housing Standard.