The winners of Scotland’s annual awards for excellence in housing were announced at a special awards dinner at the Radisson Blu in Glasgow on Friday, attended by over 400 guests from across the housing sector. 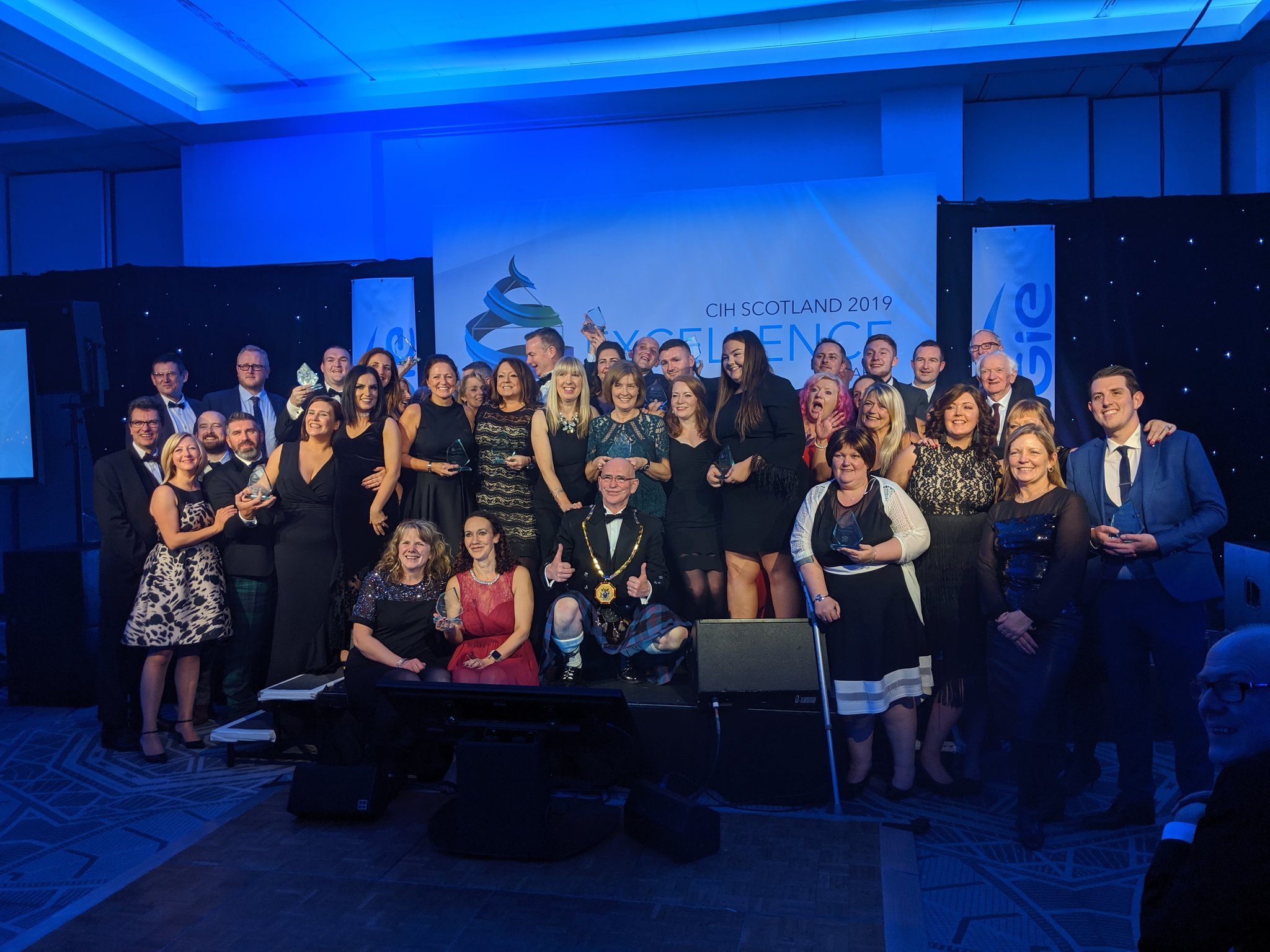 The winners of this year's awards. Image by @DiTas3va

Growing each year since its inception, this year’s CIH Excellence Awards received a record number of entries with over 100 projects, teams and individuals applying over eighteen award categories.

Homes for Good was presented with the award for Excellence in the Private Rented Sector. Access to Opportunities from North Lanarkshire Council won the Excellence in Delivering Homelessness Services award. 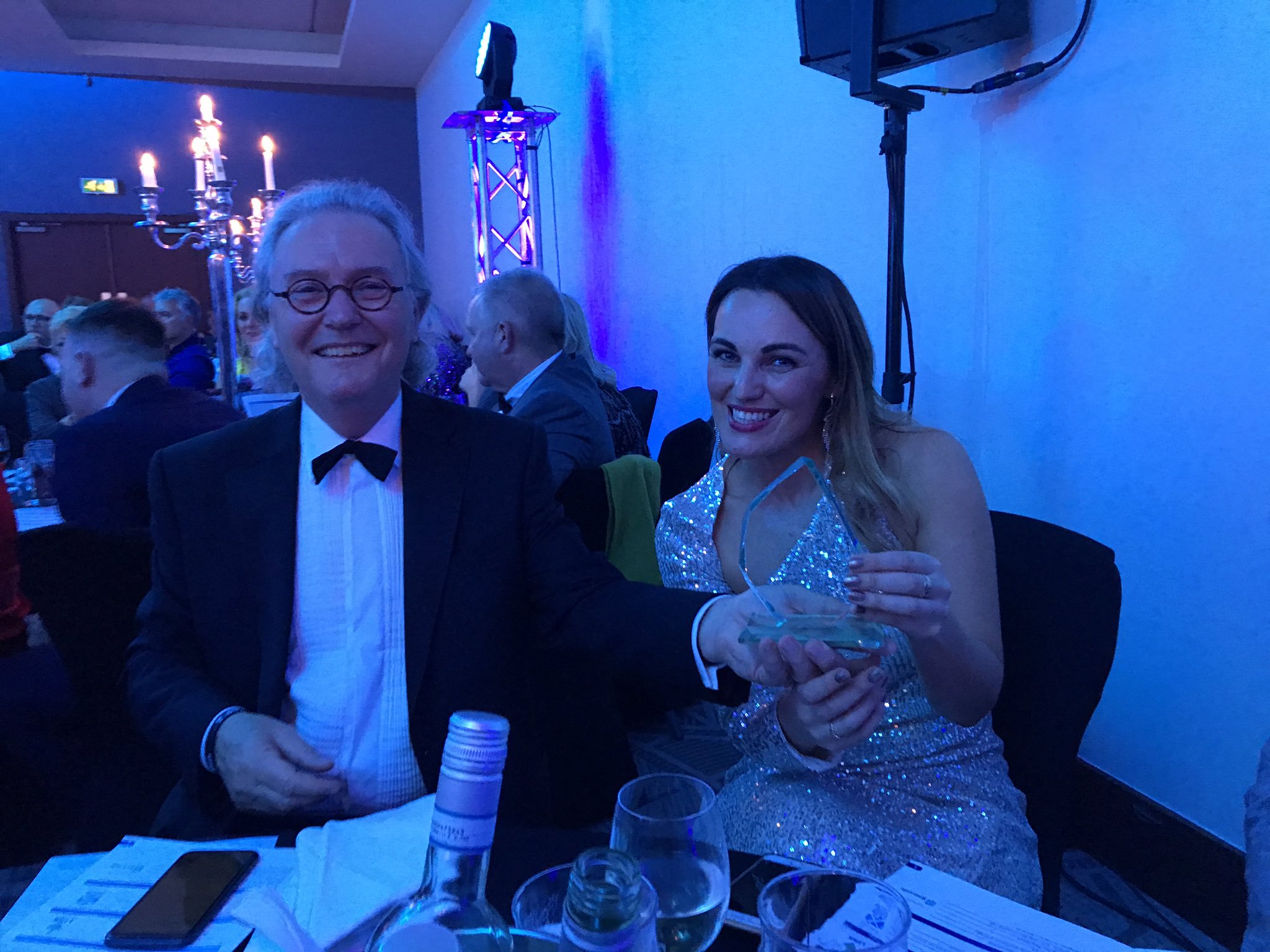 ‘Transforming our frontline response to domestic abuse’ of the Wheatley Group received the Excellence in Learning and Development award. ‘Culture Club’ of Port of Leith Housing Association won the Excellence in Organisational Change award.

Communities Fun Day from South Ayrshire Council received the Excellence in Communications award. ‘We’re awake when you are!’ of River Clyde Homes were presented with the award for Excellence in Customer Service. 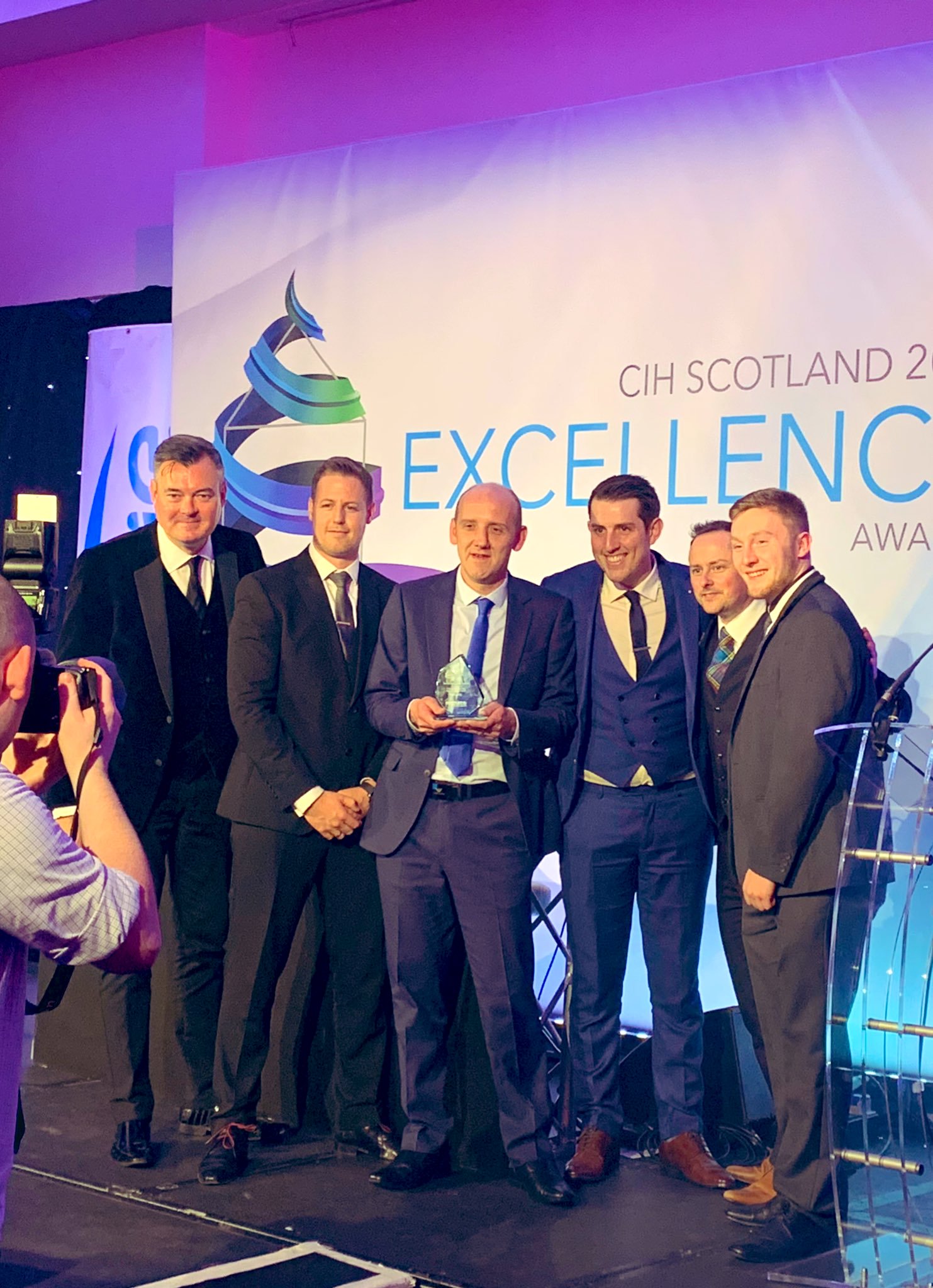 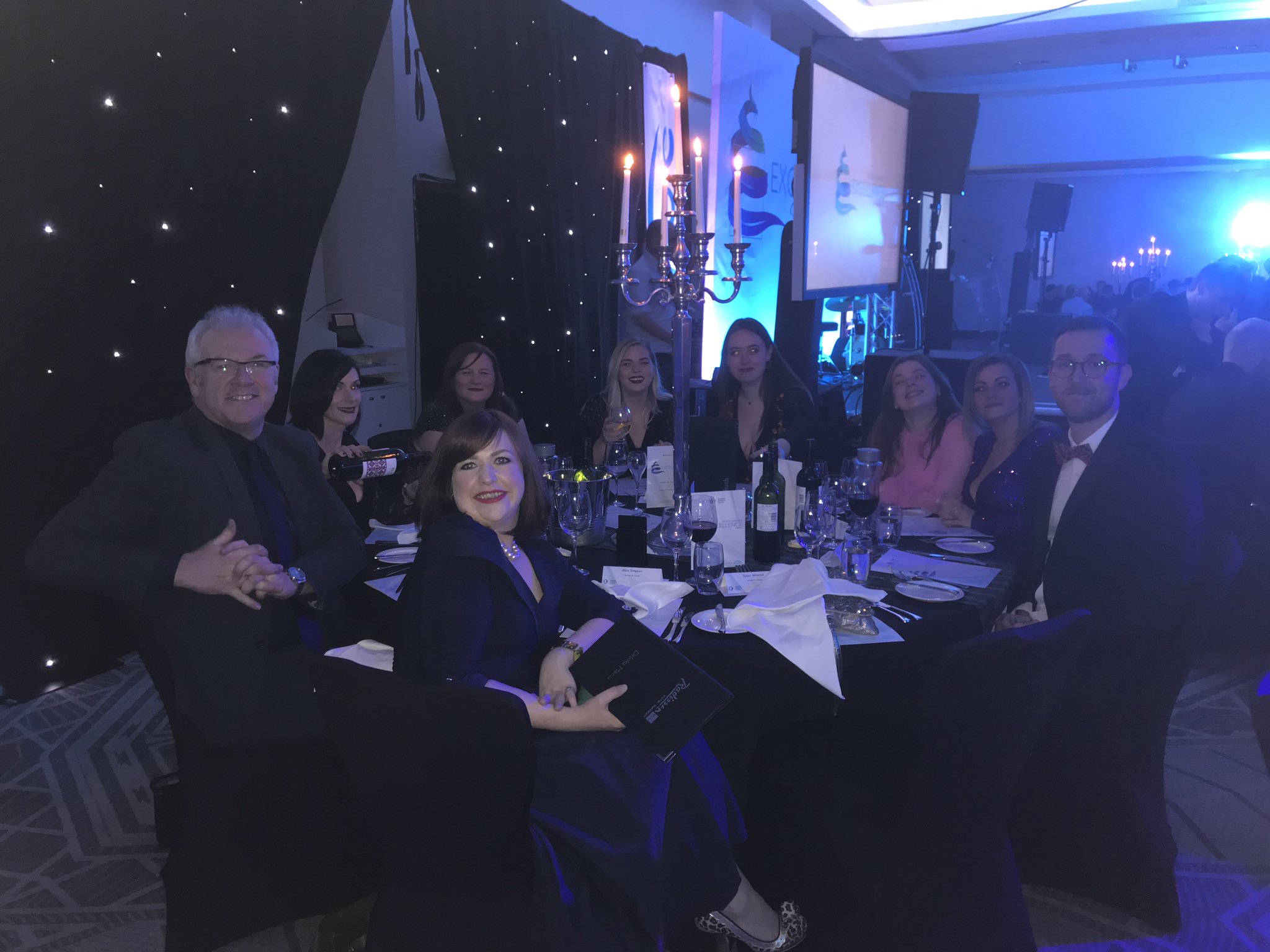 Wellwynd Hub of East Lothian Council was presented with the award for Excellence in Health and Wellbeing. Community Safety - CCTV Services to Housing, of North Lanarkshire Council, won the Professional Service Provider of the Year award. 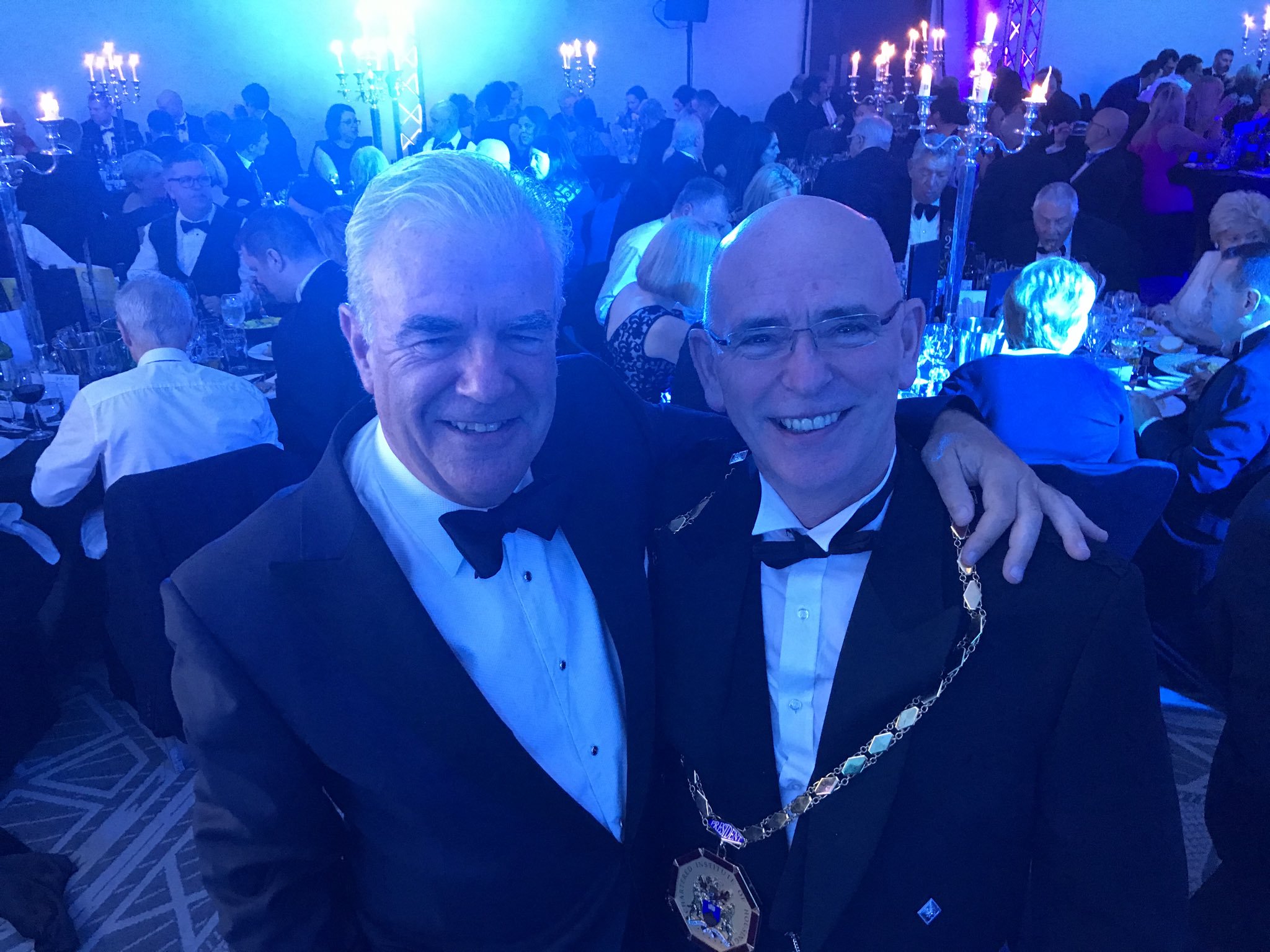 Callum Chomczuk, director of CIH Scotland, said: “It has been a wonderful night here at the 2019 Excellence Awards. With over 400 attendees, it is an event that keeps growing each year, and I am delighted that so many could attend to celebrate good practice within the housing sector. Across those who won and were shortlisted, there was an impressive standard of excellence, and everyone should be proud of what they have achieved.

“As CIH is the home for professional standards, this event is not just about celebrating good practice, it is about disseminating good practice. Accordingly, we will be releasing the good practice compendium following the awards to share what we have seen here across the sector.”