The UK Parliament’s work and pensions committee is today launching a new inquiry into the process by which people claiming existing benefits move onto Universal Credit if they have a change in their circumstances. 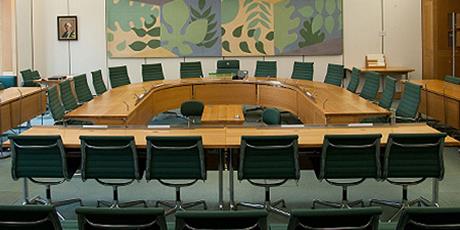 The committee said it has heard concerns that the government hasn’t given clear and comprehensive information about the “triggers” for “natural migration” and that the absence of transitional protection means people might have to cope suddenly with a drop in income.

This is the latest stage in the committee’s ongoing work on Universal Credit – which has already resulted in the government making significant changes to the system.

In its November report on so-called “managed migration” – the process of wholesale moving existing benefit claimants onto Universal Credit even if their circumstances haven’t changed - the committee called on the government to publish an assessment of the impact of a sudden loss of income due to natural migration on different claimant groups, and then to look again at whether the triggers for natural migration are appropriate. In its official response to that report, published today alongside this new inquiry launch, the government has refused to do that.

Committee chair Frank Field MP has written to secretary of state Amber Rudd to outline his disappointment and concern by the government’s failure to engage with its report and reasoning behind key recommendations.

He said: “Given that we, the NAO and SSAC all made this recommendation, this continued resistance is very disappointing.”