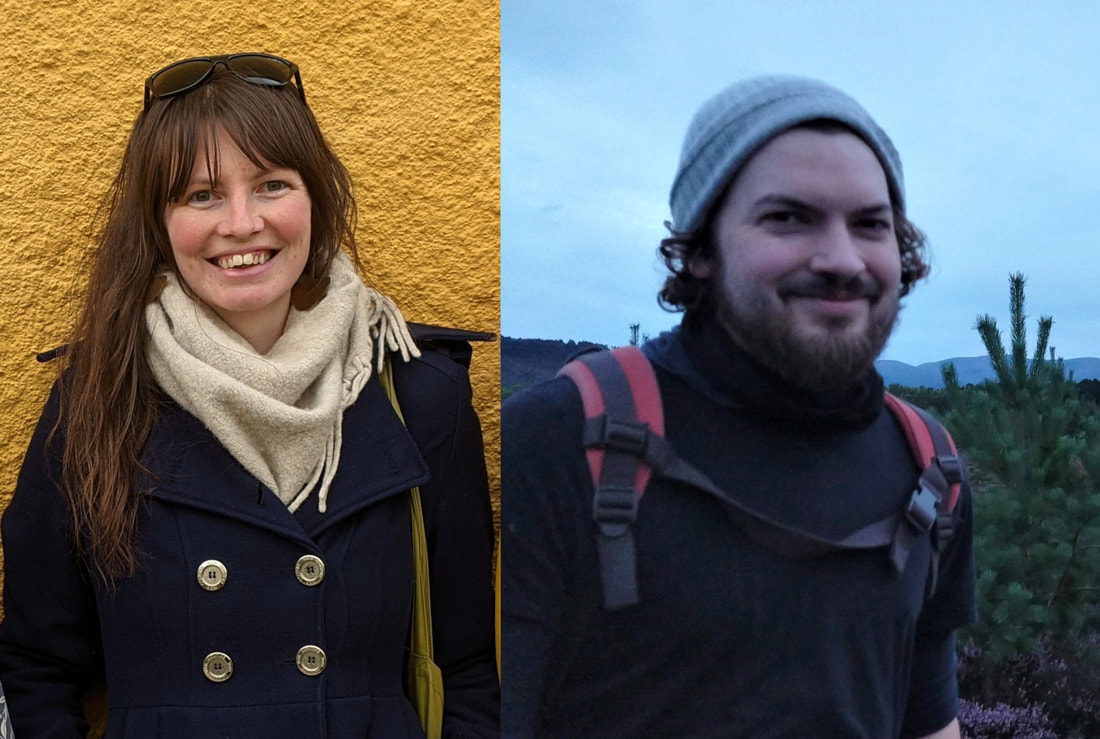 Sarah Hobbs joined in December 2020 as marketing and communications assistant, supporting CHT and the communities it works with to share their experiences, and the ongoing need for and impact of its work.

​Sarah has a background in practical social justice, and working with underserved and underrepresented groups to address systemic social inequality. For the past five years, she has worked in marketing roles for small charities and social enterprises, and enjoys finding ways to tell stories, also running a guided Storywalk business.

She has previously run educational expeditions, worked in the arts, and been a reindeer herder, which is what brought her to the Highlands.

Sarah said: “At CHT, you realise very quickly that it’s about more than ‘just’ housing. It’s shining a light onto mainstream housing market and planning issues that aren’t working for rural communities, which CHT addresses at a practical level by working directly with communities, and also a policy level.

“You can’t go far in Scotland and particularly the Highlands before chat turns to land and housing, so I am thrilled to be part of this friendly, dedicated and valuable team. CHT has such an important role in tackling depopulation, working with communities to help sustain themselves long-term, and thrive into the future.”

​Rob Humphrey joined CHT in March as a construction development officer, working in the Development team to take communities’ plans through the development and build stages.

He has worked in the construction industry in the north of Scotland since 2014, gaining an HND in Construction Management and qualifying as a Certified PassiveHouse Tradesperson. With Carbon Dynamic and later Makar Natural Construction, he worked on various projects across rural and island communities, all involving ecologically and environmentally driven off-site construction methods. He also has insight and experience in rural agricultural communities through helping to run a croft in Sutherland, which has provided real-life lessons on crofting’s vast cultural and historical importance.

Rob said: “I am delighted to join the Communities Housing Trust! It’s great to join an organisation which is making a huge difference in remote areas, and brilliant to work in a construction-sector linked environment that isn’t so male dominated.

“​Small communities around Scotland deserve high quality homes that are affordable to those that already live there, aspire to live there or return there after economic circumstances have forced them to leave.

​”Of all the projects I have been involved with in Scotland, those involving communities and housing disadvantaged groups have been the most rewarding.”