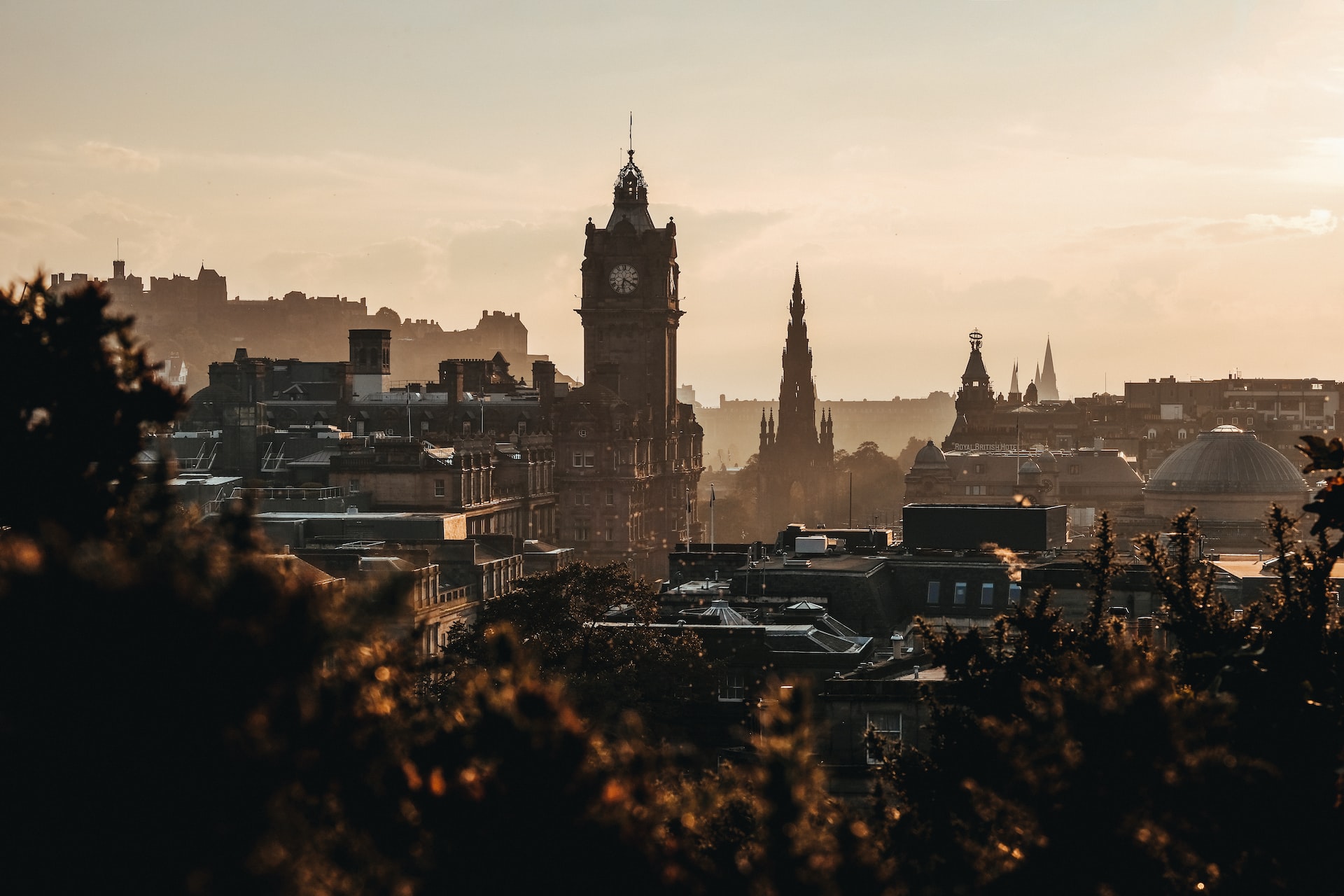 The City of Edinburgh Council has begun consulting on the capital’s planning guidance to be used for new the short-term let control area.

This followed new Scottish Government legislation in 2021. In a control area, these new laws mean if you offer a flat or a house for a short term let that is not the home you live in, you will need planning permission for it. The new laws aim to deal with issues caused by short-term lets.

Now that Edinburgh is a control area, the council has updated its proposed guidance and is looking to get views on it from anyone with an interest including residents, those operating short-term lets and those involved in the tourism industry, by Thursday, 22 December.

Planning convener James Dalgleish said: “The control area was put in place in Edinburgh last month. This is a huge step forward in tackling issues caused by short-term lets across the city.

“It’s so important that those operating short term let accommodation can only do so if they have planning permission where this is needed. Going forward the control area and guidance will greatly simplify the process and make it clearer how decisions will be made for all involved.

“So, for anyone with an interest in short term lets in Edinburgh please give us your views and help us shape the final version. We aim to have the new guidance in place by 2023.

“Following extensive consultation, we’ve also just agreed the licensing scheme for short term lets in Edinburgh which addresses concerns around the management of secondary letting. When applying for a licence applicants will also have to make sure they have the right planning permission in place.”