A list of potential names for new streets in Clydebank’s Queens Quay development will go out for consultation. 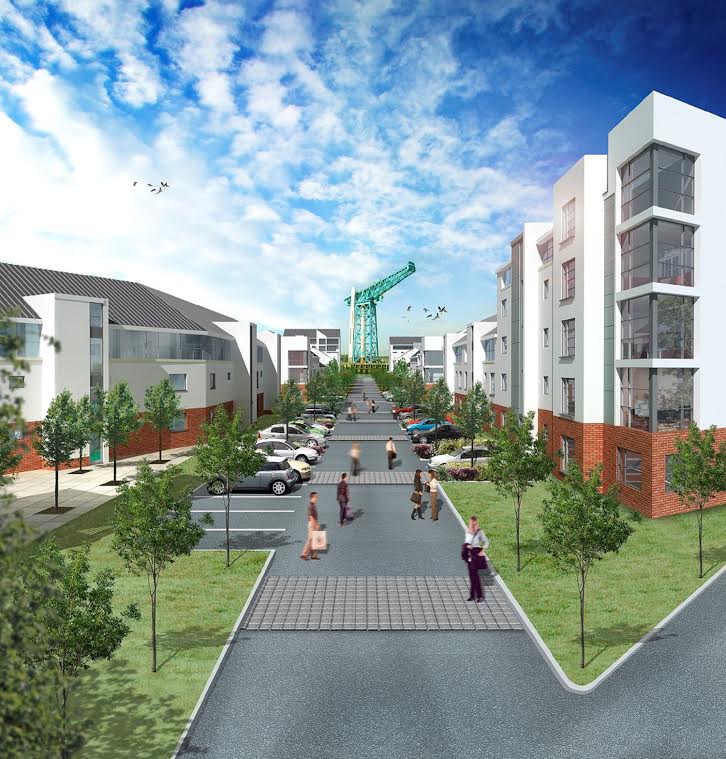 The names are being considered as they reflect the West Dunbartonshire’s proud history and ensure the site’s past as a shipyard is not forgotten.

Members of West Dunbartonshire Council’s planning committee were told that the aim would be for the street names to tell a story of the rich shipbuilding heritage in Clydebank.

One example was Tarry Kirk, which refers to an 1873 canteen built for Thomsons’ workers and which was also used by the community for religious services. The building became known as the ‘Tarry Kirk’, so-called because of its tar roof. Clydebank’s first church St. James’ Parish Church, which opened in 1876 on Glasgow Road, owed its origins to the Tarry Kirk.

The proposed names will be published online and in libraries during a consultation period lasting six weeks. Ward councillors and community council will also be consulted on their views.

Residents will also have the opportunity to make their own suggestions for consideration.

Councillor Jim Finn, chair of the committee, said: “It’s in important that the names of these streets reflect everything that John Browns Shipyard meant to Clydebank, as our residents are very proud of our town’s heritage.”

Councillor Diane Docherty, vice chair of the committee, added: “Clydebank is world renowned for ship building and so I am pleased that the proposed names can continue that story and reflect a very important part of our history.”