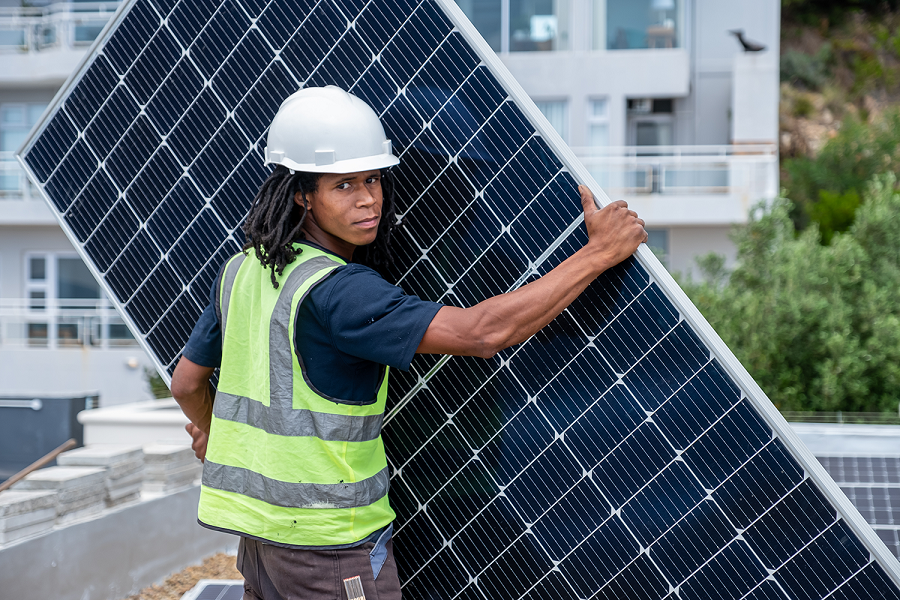 Procast, Easy Heat Systems, Changeworks and City Technical Services are among suppliers to win places across eight lots on the five-year contract. In order to attract a wide range of small, local suppliers as well as national contractors, the framework is structured around six regions, covering every area of Scotland.

Housing providers can access energy efficiency modelling through the framework, helping them to identify the upgrades needed to bring their stock up to Energy Efficiency Standards for Social Housing post-2020 (EESSH2) target levels.

EESSH2 standards, which were confirmed by the Scottish Government in 2019, encourage social landlords to tackle fuel poverty and reduce carbon emissions by ensuring all social homes in Scotland reach Energy Performance Certificate (EPC) Band B by December 2032.

Scottish housing associations and local authorities can procure from the framework either via mini-competition - where they can access template call-off documents and specifications – or on a direct award basis, meaning they won’t need to go through any additional tender process.

Chris McGinn, PfH Scotland’s commercial manager, said: “Research shows that just 7% of housing association stock in Scotland currently meets EESSH2 standards, so there is a long way to go before 2032. We did a lot of pre-tender engagement with Scottish housing providers, asking about the barriers to improving energy efficiency. They told us that identifying the right energy efficiency upgrades, accessing funding and delivering to deadlines were all areas they wanted support with and I’m confident this new framework will help providers to bring their homes up to EESSH2 standards.”

Andrew Filby, project manager at Ayrshire-based charity the Energy Agency, said: “We welcome the Scottish Government’s commitment to ambitious targets on both climate change and fuel poverty, but this represents a significant challenge for housing providers.  Frameworks such as PfH Scotland’s EESSH2 framework will play a key role in providing a platform for Scottish housing associations and local authorities to access the technical expertise and experienced contractors to meet this challenge. Having access to the right skills will not only provide a pathway to EESSH2 compliance but also minimise the risk to both housing providers and tenants as we transition to a low carbon economy.” 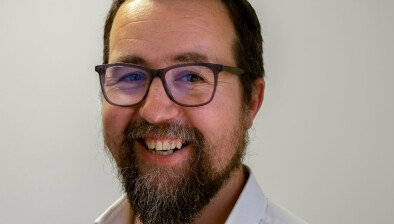 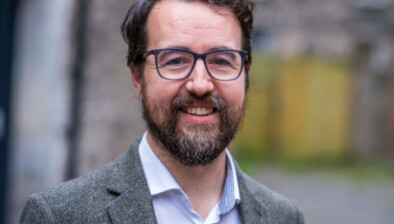 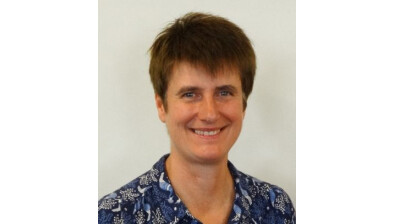 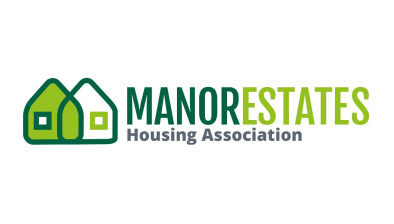