East Lothian Council has given the green light to a number of planning applications which could deliver more than 950 homes in total. 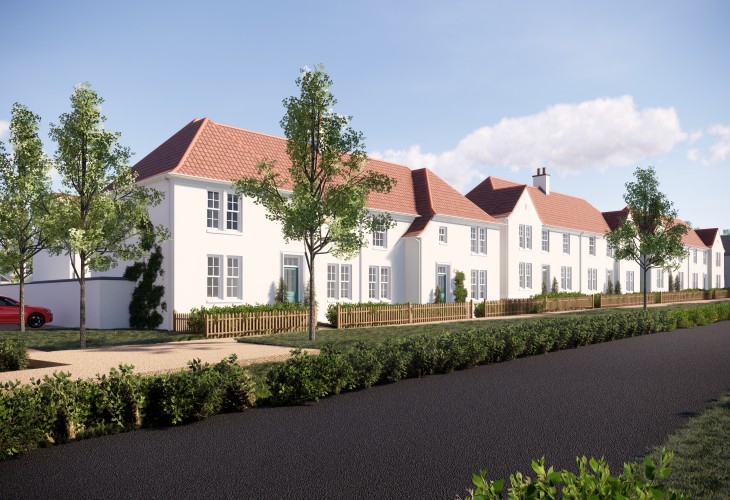 Planning permission in principle has been granted for a residential development at Windygoul South, Tranent, including open space, a sports pitch and space for the expansion of the existing Windygoul Primary School.

The land is on the southern edge of Tranent, and has been allocated in the Local Development Plan for around 550 homes.

The council’s planning committee also approved an application for 40 houses and eight flats at land at Levenhall, Musselburgh, off the Haddington Road. Committee members agreed to an additional condition that an assessment would be carried with a view to potentially reducing the speed limit on the Haddington Road next to the development.

An application for a development of 43 houses at William Crescent, Letham, Haddington, was also approved. This is a redesign of part of the existing development of homes and a new school already underway on this Haddington site. Temporary construction traffic access from Pencaitland Road until the end of August 2020 was also agreed to facilitate this development.

Permission was granted for the detailed design and layout of parts of the approved development at Longniddry Farm, near the railway station and Coal Road, featuring 118 houses and 22 flats as well as planning permission in principle for four affordable houses and 35 flats.

The practice said: “We are delighted to be delivering phase 1 for Cruden Homes in a development which uses the traditional massing, materials and detailing of East Lothian.

A development of 138 houses was also approved for land at Fa’side Terrace, Wallyford. This is the detailed design of part of the development of the wider site being developed in this area, which includes homes and a new school.

Extensions to Markle Mains Quarry and the substation at Crystal Rig windfarm, in the Lammermuirs near Dunbar, were also granted approval.

Concerns over a new road junction on Limeylands Road in Ormiston lead to the committee rejecting an application from Barratt East Scotland for the erection of a sales cabin, and formation of a new junction on the site. 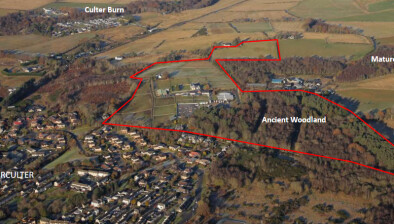