Details on the progress being made on the various elements of the £88 million development of the Meat Market site were given to Glasgow City Council yesterday. 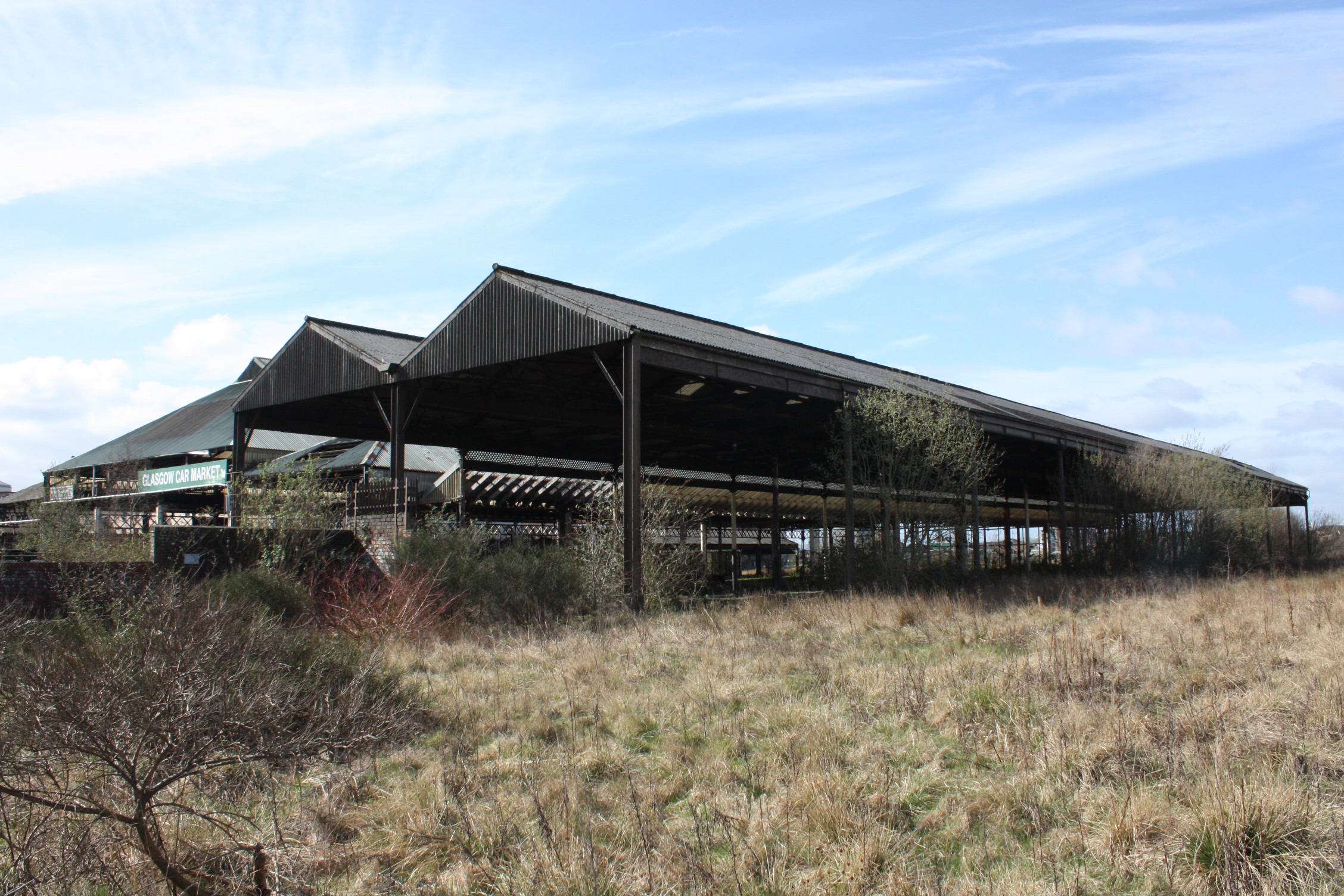 The site - almost 10 hectares in size - was established as the Glasgow Meat Market and Slaughterhouse in 1817 and was in operation until around 40 years ago. The site was used as a motor auction site for a short period after that.

While there was some façade retention - for the Graham Square development in the early 2000s - most of the original structures, other than the 7,860 square metre B-listed wrought iron sheds and the Superintendents House, have been demolished. Glasgow City Council has for a considerable time had development ambitions for this key site connecting the East End to the city centre, but the site faced challenges, notably the need for remediation and market conditions. The potential of Glasgow City Region City Deal funding and a design charrette in 2015 gave fresh momentum to these ambitions and led to the development and approval of a masterplan for the site in 2019.

The masterplan seeks to reintegrate the site into the surrounding areas, replicating the nearby street patterns in Dennistoun and providing a linear park which connects to the Avenues Plus active travel routes to the city centre. The council is in discussion with three housing associations (Milnbank, Molendinar Park and Reidvale) in terms of the sheds being developed into a community asset.

More than 500 affordable and energy-efficient homes will be built on the site, with 252 from Home Scotland along Bellgrove Street and Duke Street, and 250 - over three phases - from Wheatley Group in the Calton Village development, including large family and wheelchair-friendly terraced houses.

The development of the Meat Market sheds follows extensive consultation - led by Milnbank Housing Association - with local communities on what they would like to see there. The community-led hub to be created at the sheds will be a catalyst for the site’s regeneration, with established East End businesses will take part in pop-up or street market activities. 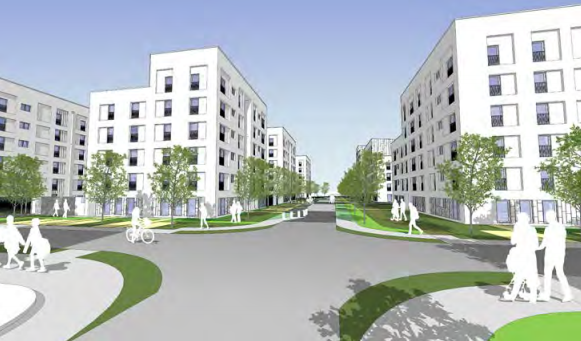 Designs by Hypostyle Architects for the proposed Wheatley development

The linear park running east-west to the north of the sheds is located there as - given the presence of the railway line running underneath this part of the site - it is not suitable for development. The park will also include the location for sustainable local food growing, and will also feature SuDS ponds, pedestrian routes, a segregated cycleway and high quality public realm.

The Avenues Plus active travel route – the Duke Street / John Knox Street Avenue - connecting the site to the city centre will be funded by Sustrans, with construction due to begin in early 2024.

Councillor Ruairi Kelly, chair of the Neighbourhoods, Housing and Public Realm Committee at Glasgow City Council, said: “The exciting progress being made at the Meat Market site will transform this area, bring much-needed new homes, community facilities and new greenspace, public realm and active travel connections to and from the city centre. The range of developments here will see a long-standing gap site in the East End brought back to play a key role in the life of the city.”