Craig Fairfoull: Why are Scotland’s first-time buyers being given no hope? 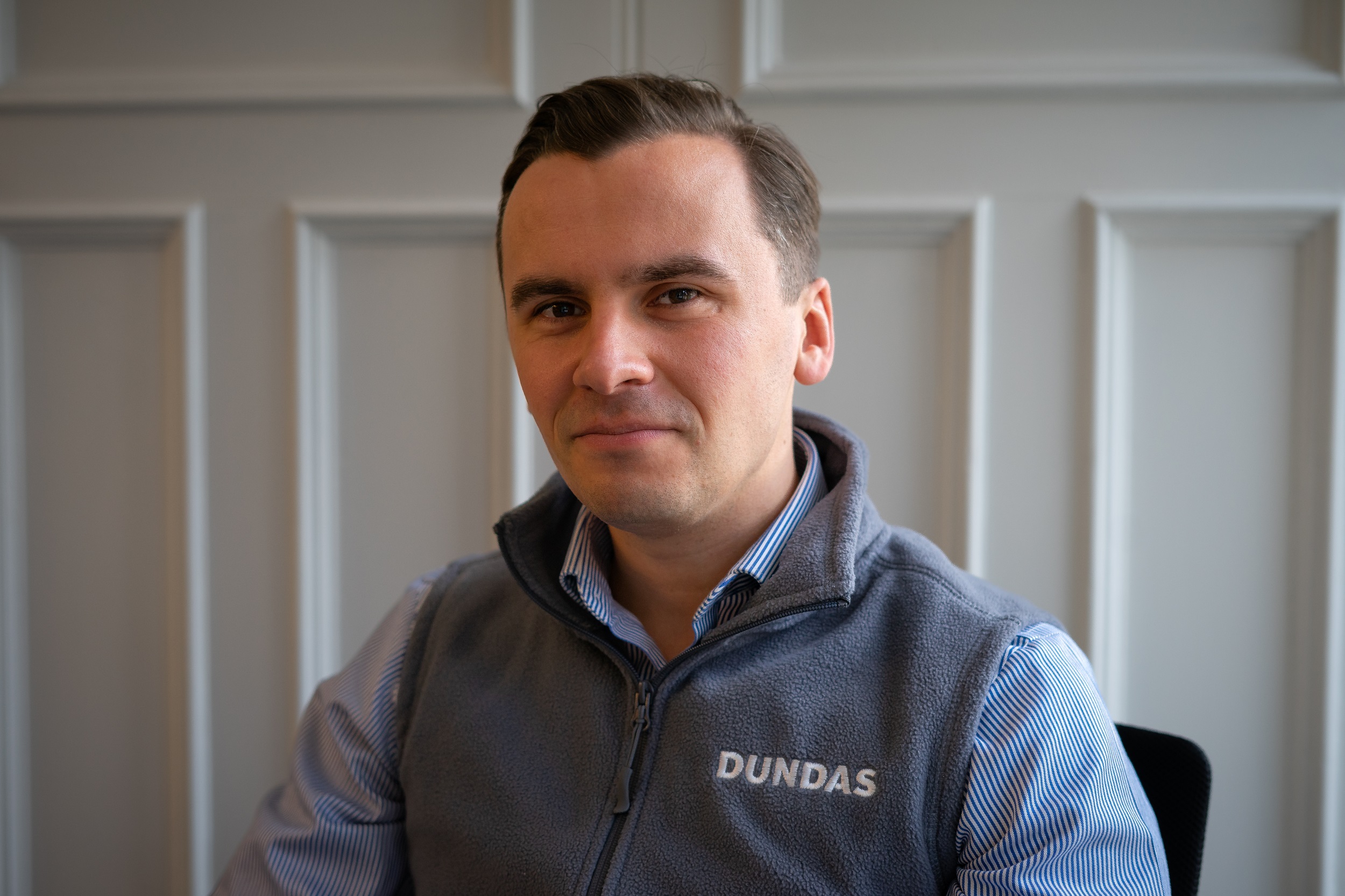 Craig Fairfoull, head of sales and marketing at independent developer Dundas, reveals why Scotland’s first time buyers are struggling to get on the property ladder.

The outcry over the scrapping of the top rate of tax and the inevitable U-turn have served as cloud cover for a growing fiscal injustice north of the border.

A maelstrom followed the mini-budget, with all but a minority of hard-line Truss supporters bemoaning the new regressive, pro-small state regime.

Scotland has stood firm, with our First Minister resolute in defence of her government’s taxation policies, claiming the progressive high ground in the process.

Yet there is a huge discrepancy – and as is so often the case – it is first time buyers suffering, having been well and truly hung out to dry.

When Scotland’s stamp duty alternative, land and buildings transaction tax (LBTT) was first introduced in 2015, it was seen as a more just system, with those entering at the lower end of the market paying less – and those heading towards and beyond the £500,000 mark paying exponentially more.

So far so fair. Yet the illusion of progressiveness became obscured with Rishi Sunak’s interventions to stimulate a stalled market during the pandemic. That saw a huge temporary hike in the threshold at which point tax would be paid to £500,000, dropping eventually to £250,000.

The latest measures introduced by Kwasi Kwarteng implemented an immediate cut in tax across the board, with first time buyers securing homes up to £425,000 paying zero stamp duty.

By comparison, the first-time buyer relief in Scotland only extends to properties up to £175,000, leaving those in starter home territory paying significantly more up front, even on homes lower in overall value.

That means a first-time buyer with more to spend and looking at a £350,000 home, around the average price for a home in Edinburgh, is paying an additional £7750 up front over and above counterparts in England.

To pour salt in the wound, an apparent lack of foresight means that both the Help to Buy and First Home Fund schemes have run their course, meaning there is no substantive Scottish Government support to give renters and savers a foot up onto the ladder.

This all comes at a time when interest rate hikes and market turbulence are creating a jittery mortgage market. First time buyers who thought they could afford repayments last month are having to urgently reassess their positions.

As a developer, we clearly have a vested interest in ensuring those looking at buying their first home have the means and incentive to move.

Then again, I’d argue that we all have a vested interest in this – first time buyers should be the lifeblood of a healthy property market, bringing new money in and allowing sellers to move up the ladder, downsize, or realise their assets.

The current situation is deeply unfair and puts those in Scotland at a major disadvantage. It also inevitably boosts rental demand when the only recent property market intervention from Holyrood has been to force an artificial rental cap.

Surely a more holistic alternative to that interjection would have been to empower those renters that wish to buy, reducing the rental supply and demand imbalance and giving developers increased confidence to boost housing stock?

The longer we go without a sign that Holyrood is going to give first time buyers a fair shot in these uncertain times the more perilous the situation will become for individuals and the economy as a whole.

As it did in 2015 when it first introduced LBTT, it’s time for our ministers to put their head above the parapet and reassert Scotland as having the more progressive of the two governments.

To do so effectively, it must redress this stark imbalance and go even further than Westminster in its support of first-time buyers.