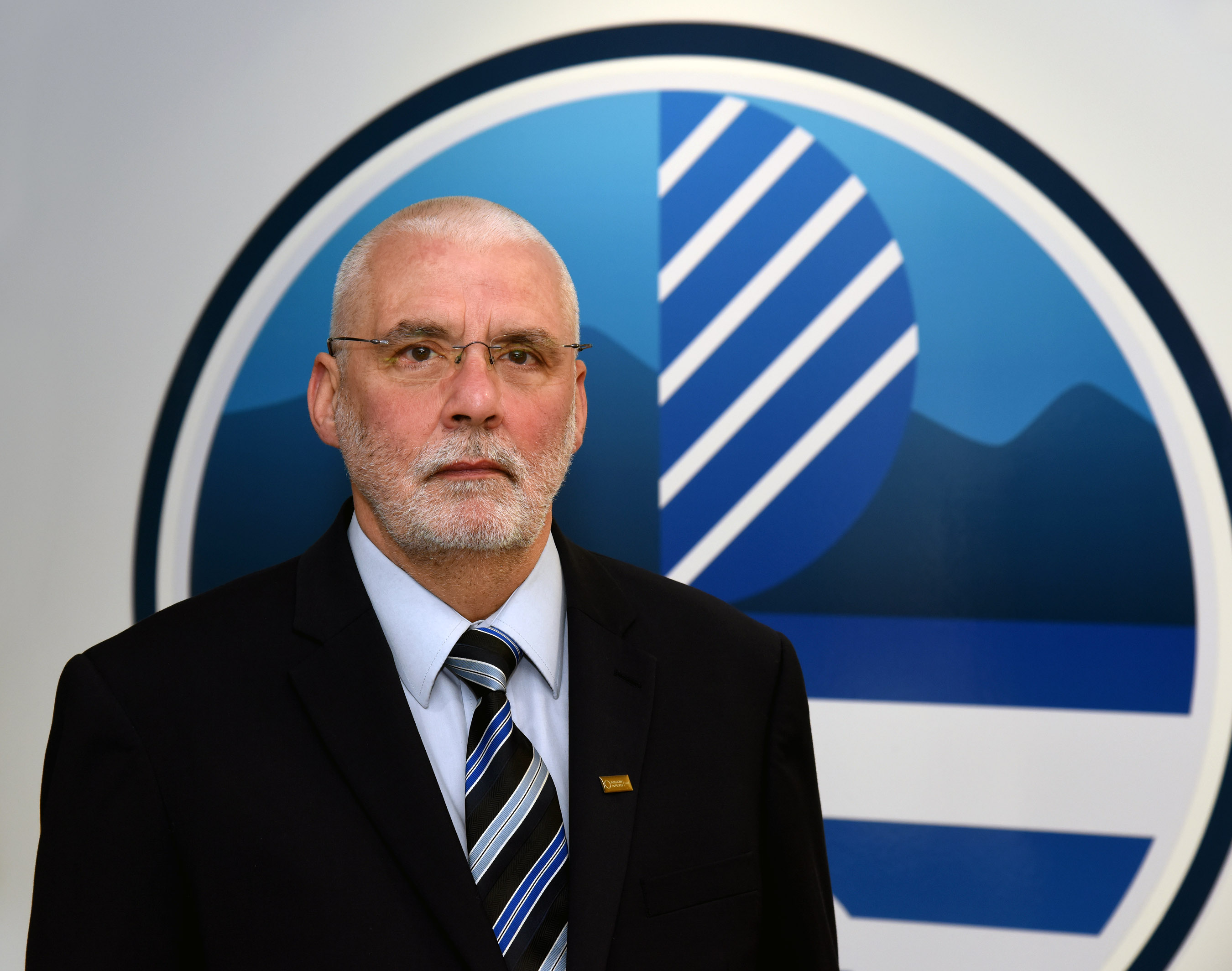 In addition, the following support was also delivered:

Lemon Aid aims to address fuel poverty experienced by the most vulnerable residents in North and East Ayrshire and Dumfries & Galloway. The teams work on a one-to-one basis directly with clients, often in their own homes, and deliver a holistic 360-degree service working with established partners in care, support, and financial inclusion and looking at all aspects relating to energy and fuel poverty.

The teams of advisors provide:

The advisors provide a comprehensive service including:

Based on the impact which the Lemon Aid service has been able to make on the lives of vulnerable people, CHA has recently been successful in securing additional funding from the Scottish Government’s Investing in Communities Fund to support the work of the service going forward:

Frank Sweeney, CEO of the Cunninghame Housing Association Group of Companies, welcomed the funding support provided by the Scottish Government and East Ayrshire Council: “We are absolutely delighted to secure the support of the Scottish Government and East Ayrshire Council. Funding such as this is absolutely crucial in enabling us to increase disposable income in fuel poor households and reduce the number of local residents cutting back on food, clothes and bill payments to pay for fuel.

“Our teams are often charged with re-connecting some of the most vulnerable residents in our communities who have self-disconnected from their power supply. No other initiative provides the comprehensive service that we do.”

Mr Sweeney went on to issue a challenge to those in Government charged with tackling fuel poverty issues.

He added: “Let’s be clear that fuel poverty is not just about increasing or retro-fitting specifications of existing/new housing. We must realise that people require advice and support to tackle fuel poverty.

“Look at what Cunninghame and its Lemon Aid service is achieving across our communities.  Over the past five years, our teams have achieved financial savings and debt reduction of £5,396,087 for fuel poverty clients.

“Fuel poverty, financial poverty and child poverty are all interconnected. If we are able to continue to ‘Make a Difference’ the Scottish Government, as part of its 2040 Vision, must look at long-term and on-going  funding for projects like Lemon Aid which are absolutely integral to efforts to alleviate and, hopefully, eradicate fuel poverty.”