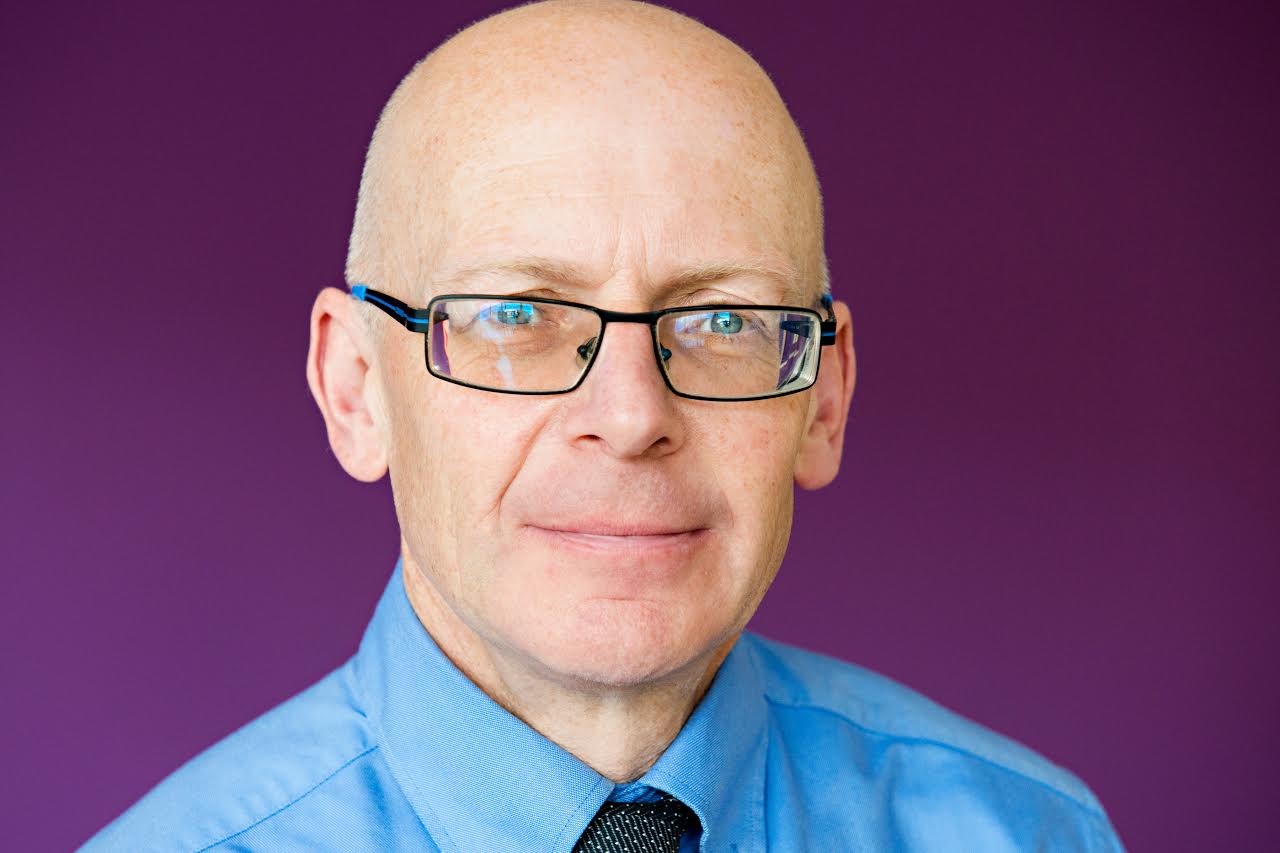 David Bookbinder considers the financial implications a proposed freeze or cap on social housing rents would have for a housing association’s Net Zero aspirations.

As always after populist announcements, it’s good to get real about the implications. A single year’s rent freeze next April could take £660m out of the social housing sector’s investment in Net Zero and other improvements. A short-term sugar hit but long-term financial suicide and a disaster for our efforts to tackle climate change.

Even before this week’s announcement, many housing associations were already facing having to make reductions in investment in their homes in the next 2-3 years, to manage the combination of high inflation and rent increases well below inflation.

That was the message coming out of a membership session GWSF held last Friday, facilitated by consultant Paul McNeill, to look at how HA business plans would need to change dramatically to ensure financial viability.

The cost of living crisis affecting our tenants and communities is a huge preoccupation for our members. As community-based associations, they have always sought to support local people to be as resilient as possible when crises hit. We thought Covid might never be topped but this crisis now looks even worse.

With the likelihood of inflation being around 14% by the end of the year and some economists predicting even higher figures for 2023, housing associations had already recognised that rent increases next year would be significantly below this level as they tried to cushion the blow.

At our session last week, before the rent freeze news, we looked at a scenario where below-inflation rent increases of 7% in 2023 and 5% in 2024 would lead to an association running out of money after 5-6 years if it continued with its existing investment plans (and even worse for associations which froze rent during Covid).

Updating that scenario to now factor in a possible rent freeze in both April 2023 and 2024, the association runs out of money in year 4.

Needless to say, no housing association intends to let that happen. But pulling back on investment in existing stock – and potentially in new build too – is likely to start happening very soon.

Every housing association will be identifying its own inflation impacts. A very recent survey of members indicated that in the last two years they’ve seen a 32% increase in the cost of kitchens, 27% for bathrooms, 33% for a rewire, and up to 500% in fuel costs. A grim picture, even with rental income at normal levels.

The impact of just one year of a rent freeze is chilling. Take a housing association with 1,000 homes:

And as things stand, more than two-thirds of that sum would have come from the UK Government through Housing Benefit and Universal Credit, albeit acknowledging that people in low paid work are always worst hit by rent increases.

Our members will be keen to reassure tenants that getting repairs done quickly and effectively remains a priority, as it was during Covid. But programmes such as kitchen and bathroom replacements are going to have to be urgently reviewed and revised.

And quite where it leaves Net Zero investment is anyone’s guess. It’s hard to see how associations could carry out retrofit and install renewable heating systems without being fully funded: they simply won’t have the cash.

Yet again the Minister’s telling us that the main concern is the private rented sector, but the response is to use a blunt instrument to hit the social sector in the same way.

A freeze (or a cap) also removes an association’s flexibility to consult tenants on what they think would be a suitable compromise between rent and investment levels. That makes it incredibly hard for upcoming rent consultations to be meaningful.

A decision on April 2023 really needs to be taken well before the end of 2022 if landlords are to plan with any certainty. Without a decision, the only option is to plan for major cuts in investment now.

Very initial soundings about the post 31/3/23 position suggest a willingness to (a) look at treating the social sector differently from the PRS, and (b) consider options other than a freeze. This is, tentatively, promising: we don’t want Net Zero to become the term used to describe the contents of housing association bank accounts. We need a large dose of common sense if Scotland is to avoid a massive own goal.