West Lothian Council has rejected plans for around 190 new homes in Bathgate. 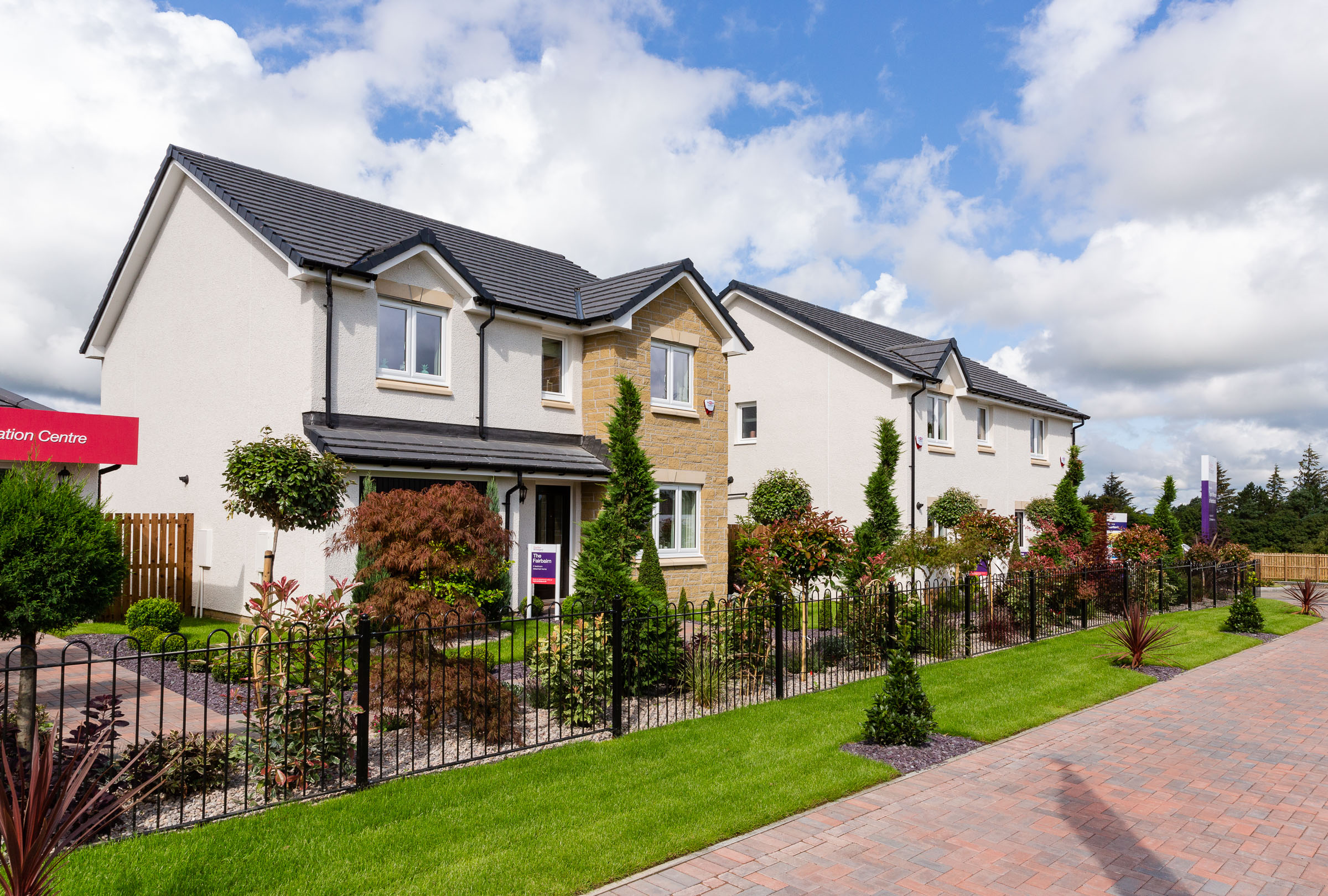 The land at Sibbalds Brae was granted Planning Permission in Principle (PPiP) in February 2020, and Taylor Wimpey’s application for Approval of Matters Specified by Condition (AMSC) sought to build on the outline design framework, integrating the proposed new development with the existing housing near the boundary of the development.

Electric Vehicle Charging Points and Solar PV panels were also proposed, while a significant area of open space was to be retained and improved for the use of residents and a sustainable urban drainage system to manage surface water.

However, councillors on West Lothian Council’s Development Management Committee did not grant planning permission over concerns regarding the density of the development.

Council leader Councillor Lawrence Fitzpatrick said: “I am concerned about what I see as cramming, with 189 houses going in and, as in Armadale before, I’m really concerned about the pressure on GP services.”

Councillor Boyle added: “The density here is crazy. There is no correlation between Sandilands Gardens and Falside. This is a ridiculously dense development.”

A spokesperson for Taylor Wimpey East Scotland said: “We are very disappointed with the outcome of today’s Planning Committee meeting in relation to our detailed proposals for development at Sibbalds Wynd in Bathgate, which was granted Planning Permission in Principle (PPiP) in February 2020.

“Our proposal was recommended for approval by planning officials, and we will look in-depth at the decision notice in order to understand their decision to refuse our application before confirming our next steps.”