An Edinburgh-based care company that provides housing and community support to those with additional needs has been fined £20,000 for its failure to safeguard a worker who became the victim of abduction, assault and rape.

The Action Group pled guilty to health and safety at work breaches committed in 2017 and 2018.

Edinburgh Sheriff Court heard that on 27 December 2018 Albert Caballero abducted, assaulted, sexually assaulted, and raped a 25-year-old woman during a visit to his Edinburgh home.

On 26 June 2019 Mr Caballero was sentenced to eight years imprisonment.

The HSE investigation found that the company had failed to make a suitable and sufficient assessment of the risk Mr Caballero posed to female employees. They failed to identify and implement measures to mitigate these risks when providing support to Mr Caballero at his home.

The investigation also uncovered a history and recent escalation of inappropriate behaviour from Mr Caballero. Some evidence indicated that concerns had been raised by support staff about their safety with the service user from as early as 1994. Reports of this were not recorded despite many of those who worked with him being aware of or experiencing incidents.

Since the attack, the company has implemented a new lone-working policy and support workers have been given smartphones to enable communication and track location.

A review of the individual risk assessments for all service users was carried out to identify potential risks to staff and additional control measures put in place where appropriate.

Alistair Duncan, head of COPFS’s Health and Safety Investigation Unit, said: “A young woman suffered a serious and traumatic assault and rape while acting in the course of her employment.

“The Action Group could have prevented this if they had carried out a suitable and sufficient assessment of the risk posed to female employees.

“Lone workers are more vulnerable and employers should provide the necessary support to prevent such incidents.

“This prosecution should serve as a reminder to all employers that failure to establish the necessary measures and policies can have serious consequences.”

Speaking after the hearing, HSE inspector Kerry Cringan said: “This was a harrowing case for all involved and could have been avoided by carrying out a suitable assessment of the risks, particularly those posed to female members of staff. If this had been done, appropriate control measures and safe working practices could have been put in place that would have protected their staff and prevented this incident.” 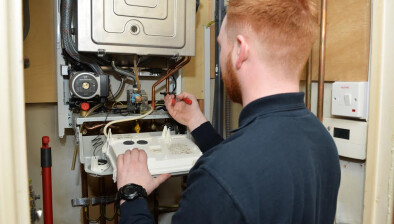 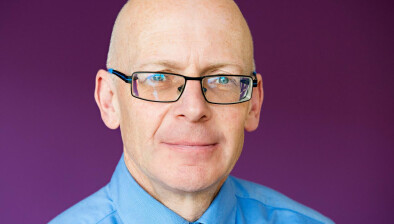 David Bookbinder: Why HSE’s approach to landlord gas checks is so exasperating 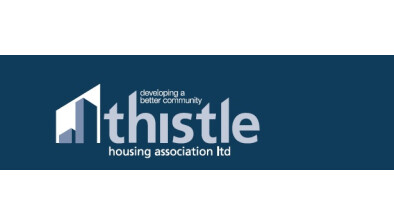 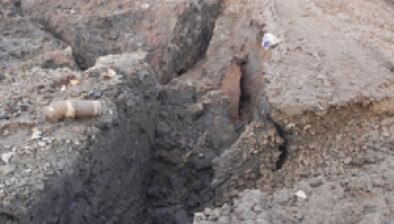