A tenant who was facing eviction has been granted a stay of execution after Elderpark Housing Association decided against proceeding with an appeal case.

Elderpark was granted Decree when it raised a court action for recovery of possession due to rent arrears accrued by the tenant, who was living in a Glasgow property with her children. 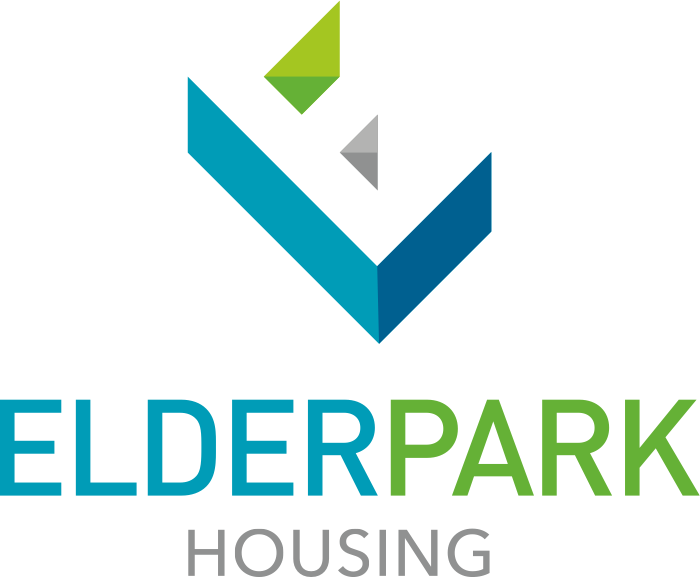 The tenant then appealed the ruling which led to a further ‘proof’ hearing and the Association was again successful in arguing that that the Decree should still be awarded.

A further appeal at the Sheriff Appeal Court (SAC) was lodged by Govan Law Centre which cited a technical issue whereby the Notice of Proceedings for Recovery of Possession (NPRP) hadn’t been issued to the appellant’s 16-year-old daughter at the same time as the tenant had received one.

Gary Dalziel, chief executive officer at Elderpark, told Scottish Housing News that the issue of an NPRP not being served on a qualifying occupier was not argued by the Association after a “significant” improvement in circumstances meant it was no longer in the best interests of the tenant and the organisation as a whole to proceed.

He said: “Elderpark Housing agreed that the appeal should not proceed as the tenant had made significant payments towards her rental debt and it would have not been in the best interests of all our tenants to have incurred potentially significant legal costs on determining what was essentially about a ‘point of law’ rather than a continuing requirement to seek Decree for recovery of the debt.

“For any housing association having to take action to enforce repossession of one of their properties is always seen as the last resort and is not a decision we take lightly. We are wholly committed to supporting our tenants to manage their rental obligations and pleased that we were able to work with this particular individual to reduce her payments accordingly and remain a tenant of Elderpark Housing.”

In the case of Elderpark Housing Association v. M, the appellant, represented by Govan Law Centre’s solicitor advocate Mike Dailly, argued that proceedings raised by the social landlord were incompetent for a failure to comply with section 14(2)(a) of the Housing (Scotland) Act 2001.

Section 14 of the 2001 Act means that a landlord cannot raise recovery of possession proceedings without complying precisely with the requirements of subsection (2) which reads:

The 2001 Act’s statutory definition of a “qualifying occupier” means a person who occupies the house as that person’s only or principal home and who is:

The 2001 Act places a duty upon the respondent to ascertain whether there are any qualifying occupiers in the tenancy subjects before serving an NPRP.