A Hanover (Scotland) sheltered housing complex in Elgin held a party to celebrate a major anniversary in the history of the site.

Tenants and staff at West Park Court got together to enjoy a special buffet lunch to mark 25 years since the West Park Court development opened. They were joined for the occasion by newly appointed Hanover (Scotland) Board member Jo Roger. 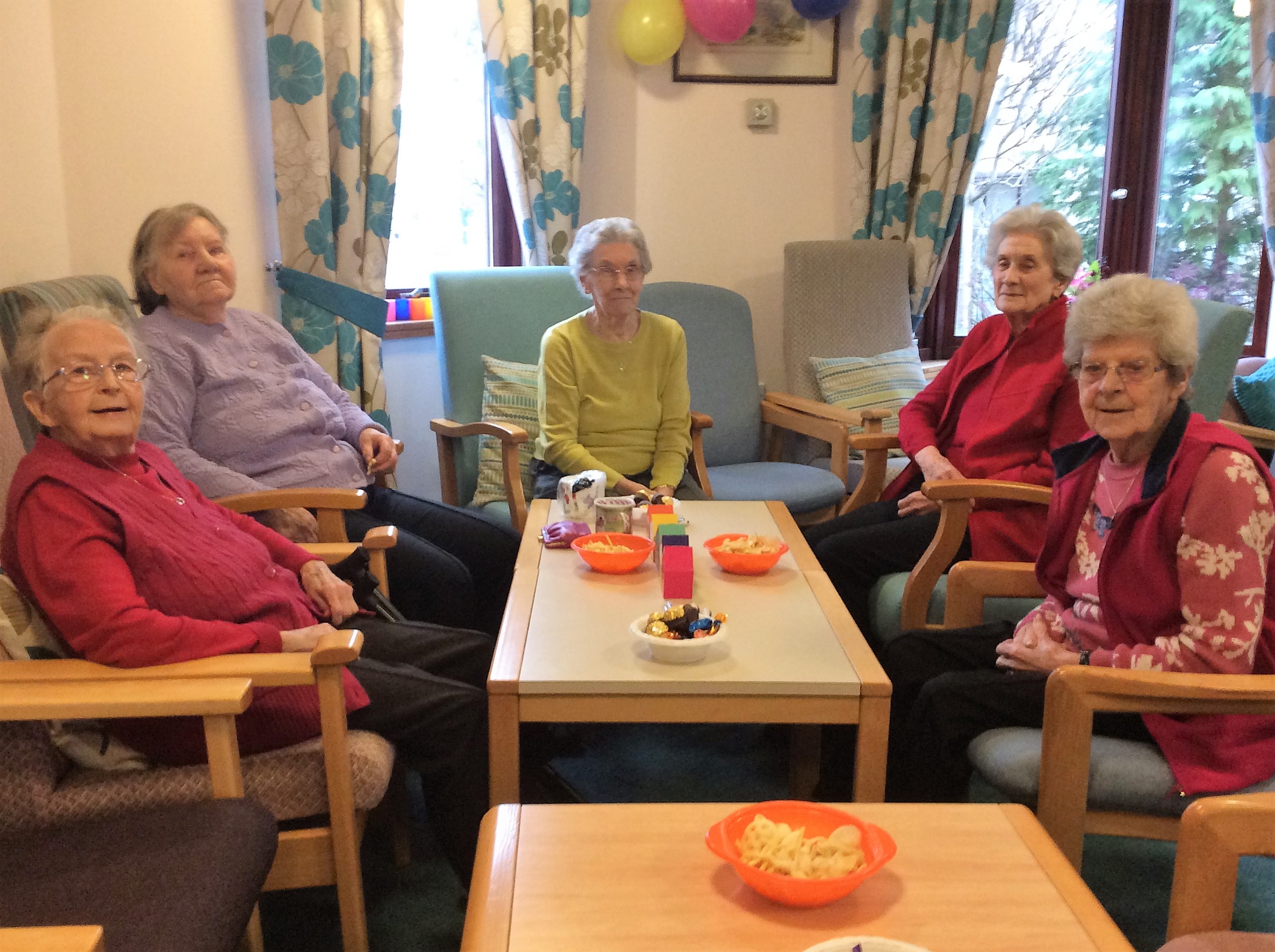 The development’s anniversary coincides with another important anniversary for Hanover (Scotland) Housing Association which is celebrating its 40th anniversary in 2019. Over the last 40 years, Hanover (Scotland) has been at the forefront of providing innovative care and housing to meet varying needs and supporting residents to experience full and active lives.

The organisation will continue to lead the way, utilising new technology and innovate methods of housing design and care delivery to adapt to a changing world, further improving the lives of residents whilst creating and supporting vibrant local communities.

The honours of cutting the anniversary cake at the party which took place at West Park Court were given to Mrs Grace Gates who was the first person to move in when the development opened a quarter of a century ago. 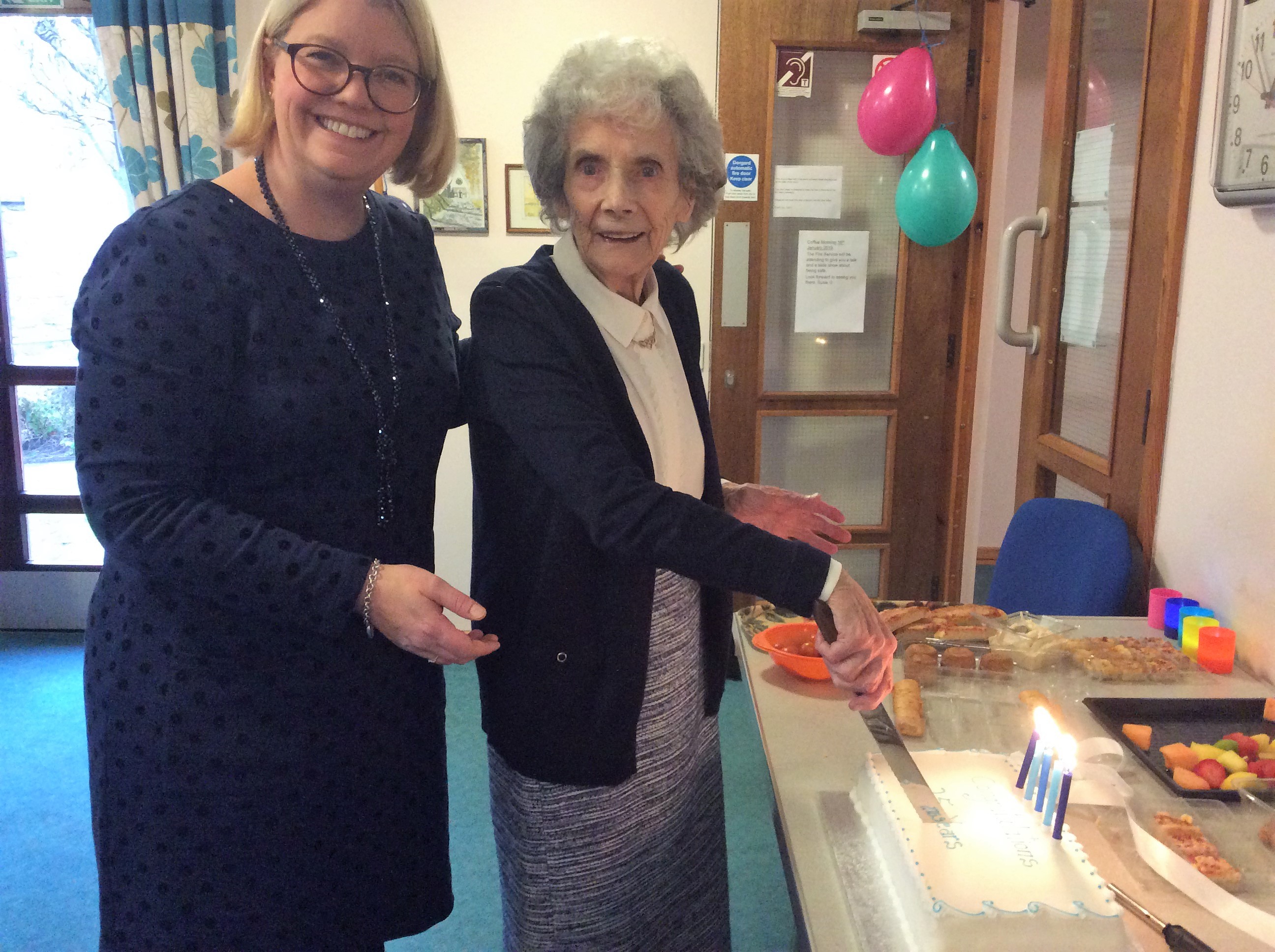 Mrs Gates said: “Thank you to West Park Court for asking me to cut the cake at this special celebration. I cut the cake for the 20th anniversary so I was very happy to be asked to do it again.”

Susie Cheeseman, sheltered housing manager at West Park Court, said: “It was lovely that everyone came together to celebrate 25 years since West Park Court opened its doors and it is especially nice that the anniversary coincides with Hanover (Scotland) Housing Association’s 40th anniversary. It was the perfect excuse for a party and we all had a brilliant time.

“I love working at West Park Court and really enjoy being with our residents, helping them lead independent and active lives. From tenants like Mrs Gates to our cleaner Violet who has been here since the development’s beginnings, Hanover (Scotland) and West Park Court have been an important part of many people’s lives for a long time.”