The era of the ‘amateur’ landlord may be at an end as 2019 will see further erosion of the tax benefits of being a landlord, according to an accountants and business advisory firm.

French Duncan LLP said by 2020 there will be few financial incentives left for landlords at all. 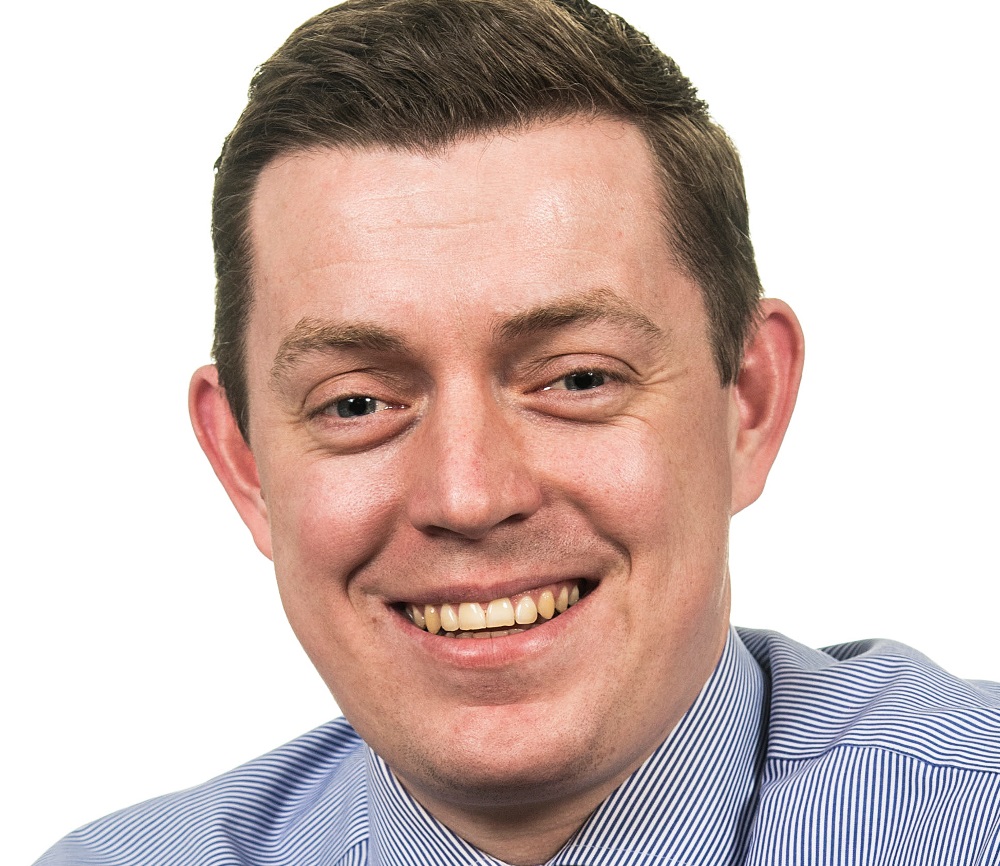 The firm said many private landlords became because of circumstances i.e. they inherited property, or they were unable to sell their property and decided to rent it out until the market picked up. These ‘amateur’ landlords, who are estimated to account for 60% of all landlords, are now faced with an array of financial and regulatory changes which have turned what was once a lucrative hobby into an administrative nightmare which may end up costing them money, it added.

Stephen Oates, tax director with French Duncan LLP, said: “The process of removing tax benefits from landlords began with George Osborne when he started to remove relief on borrowing for landlords. Since then this has been gradually reducing and will only apply at the lowest rate from next year onwards.

“The aim has been to make it more expensive for landlords to buy a property, more expensive to borrow and run a rented property, and then tax the investment at a higher rate when it is sold. The result is that the whole process of being a landlord has become more complex, costlier, and less attractive for all but professionals and large-scale investors.”

Stephen added: “The financial changes include a 3% LBTT surcharge on all new BTL properties (4% from 25th January 2019) valued at £40,000 or more since April 2016 which has considerably softened interest in the market in Scotland. In England the Stamp Duty Land Tax (SDLT) is charged at 3% on the first £125,000 rising to 5% up to £250,000 with further rises beyond. The limiting of landlords Mortgage Interest Tax Relief (MITR) phased in over four years from 2017/18 means that many landlords will face considerably higher tax bills in the future as relief on interest is removed. Equally the loss of relief on wear and tear is a further cost to landlords. This was a 10% deduction based on the level of net rent received.  It was allowed even where the landlord didn’t incur any repairs or maintenance expenses in the year. It was removed and in its place a claim for expenses incurred is now allowed where it is not capital in nature.

“New underwriting requirements introduced by the Prudential Regulations Authority since January 2017 requiring lenders to maintain conservative underwriting standards and since September 2017 stricter underwriting criteria for borrowers with more than three BTL mortgages. From April 2020, landlords who once owned and lived in their properties but rather than sell decided to rent out, potentially due to the property crash, the availability of capital gains tax lettings relief has all but been removed and will now only to apply where owners share occupancy with the tenant. This could have potential tax effect of increasing the CGT liability by up to £11,200 where a higher rate landlord qualified for the maximum available amount of letting relief.  In addition, the final period for private residence relief exemption has been reduced from 18 months to 9 months.”

Stephen concluded: “The result of these changes is that many landlords have been exiting the market. They have seen the cost of buying and maintaining property rise and the regulations involved in managing it become more complex. The result is that for many landlords enough is enough and they have decided to leave the market. This year may well be when many more landlords decide to sell up. There will still be financial issues involved in the selling but doing it this year rather than next should save some of the potential tax liabilities which are coming.”