Exclusive: Call for Scottish Housing Regulator to improve its own governance

Only one of the 12 statutory interventions into Registered Social Landlords (RSLs) made by the Scottish Housing Regulator (SHR) since 2014 was sanctioned by its Board - with 11 of the decisions made by third-tier staff at assistant director level, it has emerged. 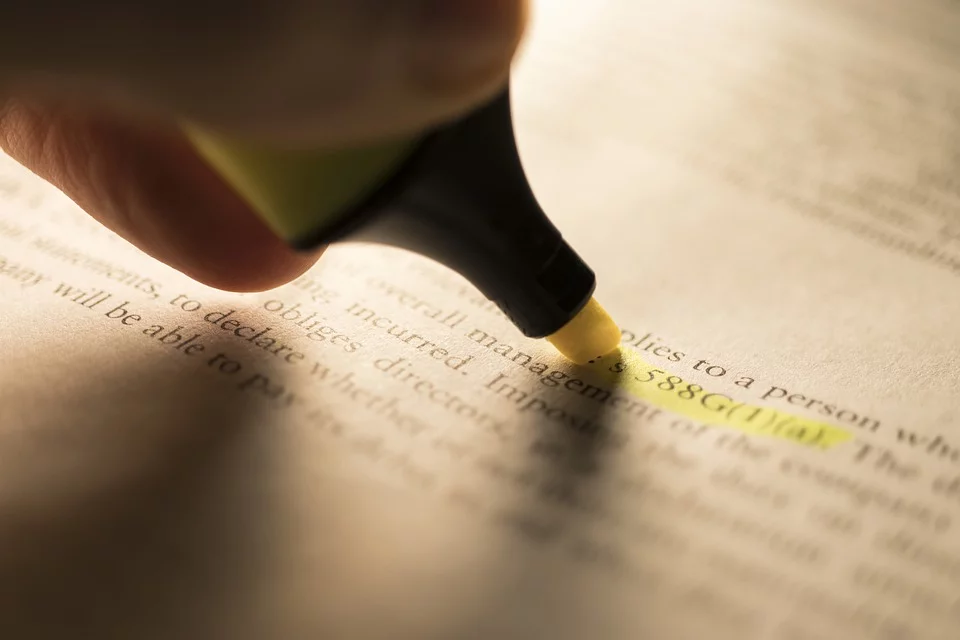 And the updates given to the Board on the progress of these interventions, which are costly to the RSLs involved and can have devastating consequences for staff morale, consist largely of oral reports.

The Scottish Parliament’s Local Government and Communities Committee has now received a complaint, founded upon information obtained under FOI requests, alleging that the Scottish Housing Regulator is failing to exercise the rigorous sort of governance it expects of RSLs and questioning whether SHR is meeting its statutory obligations.

The complaint comes at a time when there is considerable disquiet within the sector about “heavy-handed” interventions by SHR staff.

One prominent association director, who declined to be named, told Scottish Housing News: “There is concern that some interventions have been over-the-top with SHR staff raiding association premises and acting like Elliot Ness and the Untouchables. Nobody is saying that RSLs should not be subject to close scrutiny but, if it is going to be heavy-handed, we have to question if light-touch governance within the SHR is appropriate.

“Perhaps the same level of governance that is rightly expected by the Regulator in RSLs should also apply to the SHR itself. We have to ask is it time for the Regulator to put its own house in order?”

While the complaint does not allege that the SHR has breached its own rules, its author told Scottish Housing News: “The information I requested is about the SHR Board’s involvement in decisions to make statutory interventions in the governance and management of housing associations. These are not decisions to be taken lightly, and it is hard to believe that the Board has been involved in approving only one out of twelve cases where statutory action has been taken since 2014.”

The complainant added: “Instead, third-tier middle managers have almost always been the decision-makers. I doubt this is what Parliament intended when it passed the legislation in 2010 and it is certainly not good governance. If a housing association acted in this way, SHR would be down on it like a ton of bricks.

“Similarly, the FOI response suggests that the Board is not adequately informed about the intervention powers that are being exercised in its name, and Board minutes can best be described as sketchy.”

He continued: “When it appeared before the Local Government and Communities Committee last month, SHR repeated its customary mantra about the need for good governance in housing associations, and the importance of boards and committees having sufficient assurance about what is happening in their organisations. No problem there, though it would seem that the Housing Regulator itself has much to learn on these matters.

“I hope the Local Government and Communities Committee will look into this further, as a follow-up to the evidence that SHR gave the Committee last month about governance, assurance and the ‘lessons learned’ from the use of its intervention powers.”

The Regulator confirmed to Scottish Housing News that only one of the decisions to make 12 statutory intervention in RSLs since 2014 had been made by the Board.

A spokesperson added: “We have used our statutory powers in 12 RSLs. One of these statutory decisions – to direct a transfer of an RSL’s assets – was made by our Board, in line with our Standing Orders, Retained Decisions and Operation of Delegation of Statutory Powers. Each of the other decisions was made by SHR staff, again in line with our standing orders and operation of delegation.”

Scottish Housing News asked if the Regulator was satisfied with the high level of verbal report backs to the Board and were assured: “Yes. Our decision-making in each case has been consistent with our standing orders and operation of delegation agreed by our Board.” And when we asked: “Do you believe that the level of governance within the Regulator meets the standards required of housing associations and RSLs?”, the Regulator replied: “We are confident that we operate to high standards of corporate governance.”

The Scottish Parliament’s Local Government and Communities Committee is yet to consider the complaint, which it received this week.

A Scottish Government spokesperson said: “The Regulator has a range of powers that enable it to intervene to protect tenants. How and when it does so is for it to determine independently of Ministers depending on the circumstances of any given case. We expect it to abide by the governance procedures set out.”