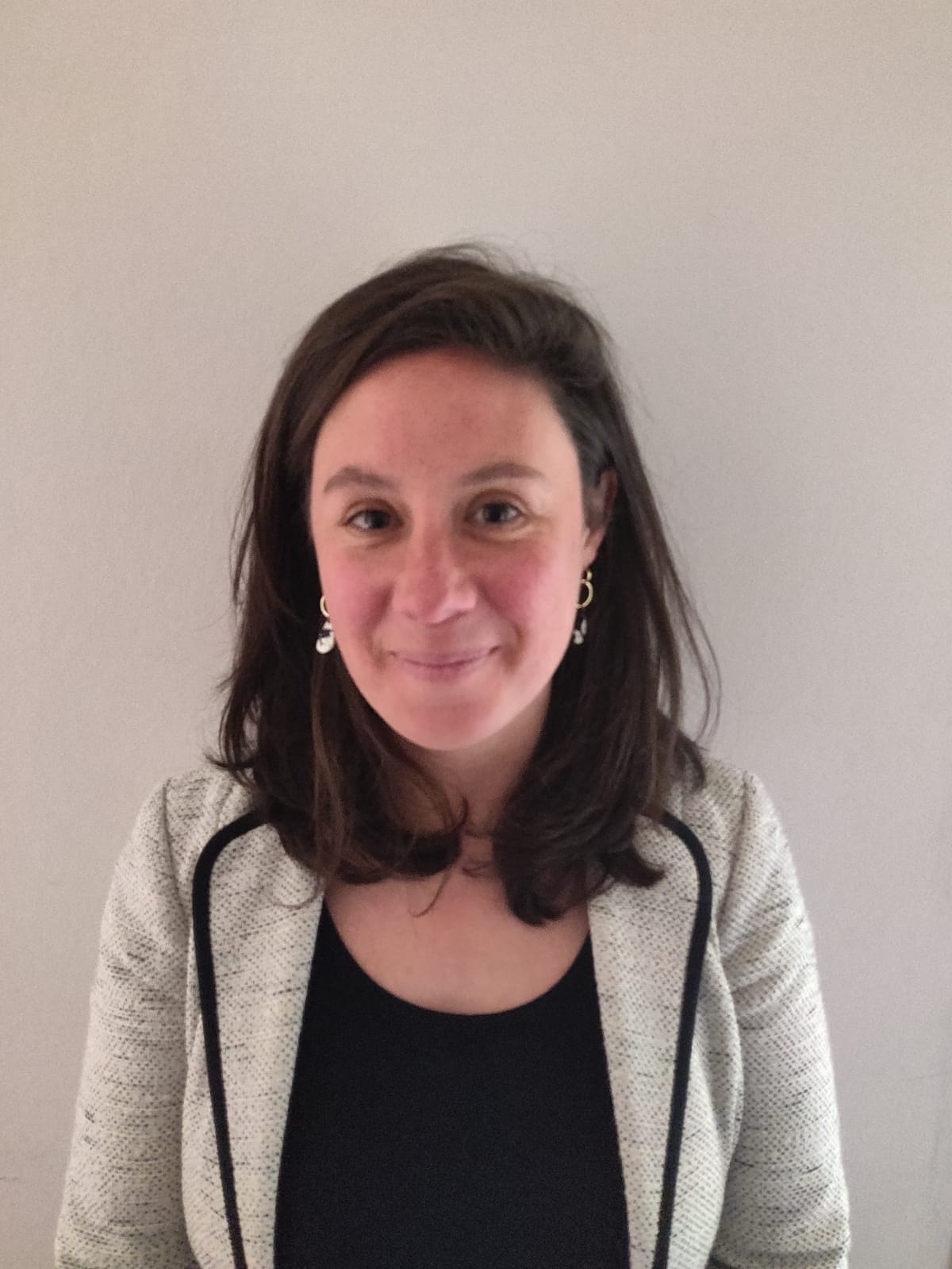 Abdelwahab-Kaba Dafaalla v City of Edinburgh Council concerns the issue of repeat or subsequent homeless applications, where a local authority has already considered an application and acted upon the outcome of that application. In Mr Dafaalla’s case the local authority had already accepted a duty to secure permanent accommodation and had made Mr Dafaalla and his family several offers of permanent accommodation, all of which had been refused by him. It was his position that those offers were not reasonable, though he did not seek to challenge those offers by way of judicial review. He was subsequently evicted from his temporary homeless accommodation in January 2020. In March 2020 he sought advice from Shelter Scotland on his rights as a homeless person.

Shelter Scotland made representations to City of Edinburgh Council and asked that a fresh homeless application be accepted. Those representations referenced: The coronavirus pandemic and the consequent lockdown/government guidance; Mr Dafaalla being diabetic and was at increased risk of severe illness should he contract the virus; and the fact that the family were forced to stay where they could on a night to night basis.

The council refused to consider a fresh homeless application advising ‘we do not consider the contents of your email relevant to Mr Dafaalla’s homelessness status and accordingly are not prepared to accept a fresh application on that basis’. Judicial review proceedings were raised. In February 2021 Lord Ordinary ruled in Mr Dafaalla’s favour. The City of Edinburgh Council appealed.

While this was the first court case in Scotland to consider the issue of fresh homeless applications, the English courts have long been considering this. Since the late 1990s the position in England has moved away from requiring a ‘change in material circumstances’ to the question of whether the subsequent homeless application Is based on exactly the same facts as the earlier application when that last application was determined. Perhaps obvious but the courts have also said that the purported new facts must not be fanciful or trivial. (R v Harrow London Borough Council, Ex p Fahia (1998) 1 WLR 1396; Begam v Tower Hamlets London Borough Council (2005) EWCA Civ 340)

Only a matter of months before the Inner House heard Mr Dafaalla’s case, the Court of Appeal in England considered the Issue of fresh applications in Minott v Cambridge County Council (2022) EWCA Civ 159.

Mr Dafaalla sought to rely on these authorities, as the relevant statutory provisions in our homelessness law are almost Identical to the relevant statutory provisions In England. The City of Edinburgh Council however sought to highlight the differences between the English and Scottish legislative frameworks to justify a different approach to the issue of fresh applications.

Homelessness law is something which rarely comes before the Scottish Courts. However, every day local authority staff and third sector advisers will be using it in the decisions they are making and the advice they are giving. This case shows just how complex homelessness law can be in practice. Both Mr Dafaalla and City of Edinburgh Council had Senior Counsel arguing the case before Scotland’s highest civil court.

The court’s decision in this case is a welcome one. Not only is it a positive outcome for Mr Dafaalla, it also provides important clarity on the issue of fresh homeless applications for those working in homelessness. As matters stand, we can take the law in Scotland on fresh homeless applications to require the following of a local authority: to compare the current purported application with the facts known to the local authority when it determined (not accepted) the last application. Unless identical, or unless the facts therein are fanciful or trivial, the application should be accepted.

Scotland has a strong track record of strengthening the rights of homeless people through successive pieces of legislation, most notably through the abolition of priority need. The court’s interpretation of the homeless legislation in the Dafaalla case reflects the Scottish Parliament’s intention to widen the scope of assistance for homeless people. It is a helpful reminder that the purpose of our homelessness law is to protect some of society’s most vulnerable people.

Shelter Scotland will continue to campaign for the strengthening of rights and ultimately for the incorporation of right to adequate housing. In the meantime, we will continue to defend the rights of those that come to us, like Mr Dafaalla.

Mr Dafaalla was assisted through Shelter Scotland’s Street Legal project, an innovative partnership with Clan Childlaw which offers legal advice and representation to young people and families at risk of homelessness In Edinburgh.