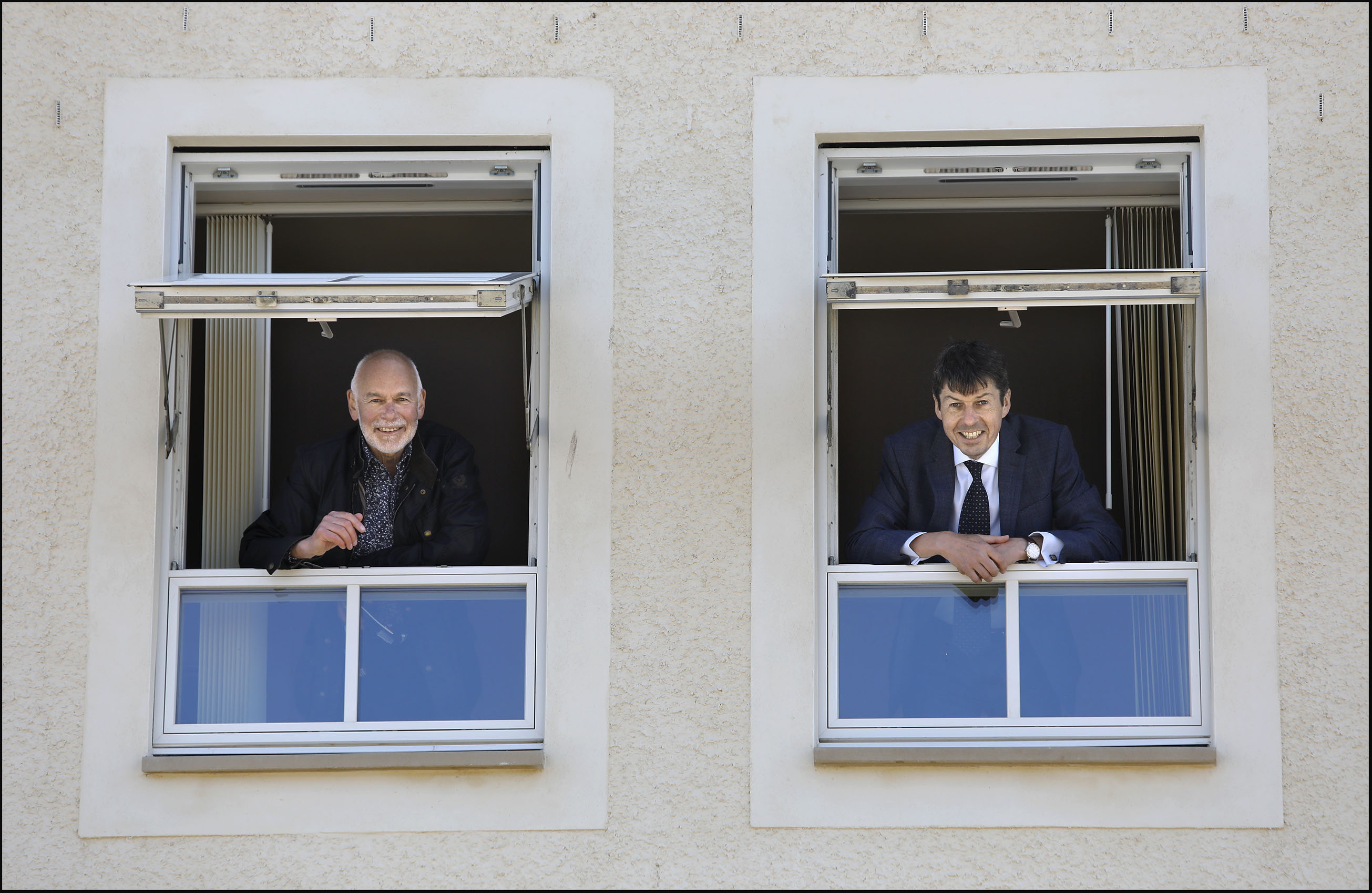 Mr Macintosh has joined the board of Lar Housing Trust, which specialises in providing mid-market rental homes across Scotland. His appointment is being described as a significant move by the housing charity as it gears up for a period of growth and expansion.

Lar’s chair, Philip Rodney, said: “I’m delighted to welcome Ken to the board. His reputation goes before him. He brings a wealth of experience and extensive knowledge of the Scottish political landscape that will help us achieve our ambitious strategic aims. His expertise will assist us to scale up on our success by building communities across the country. Ken will play a vital part in helping to shape and drive our strategy going forward.”

Lar launched in late 2015 with a loan of £55 million from the Scottish Government and subsequently secured £65m of private finance to build its portfolio of high-quality mid-market rental homes. That portfolio already consists of 840 homes across Scotland - occupied, under construction or in planning - at over 40 sites.

Mr Macintosh served as a Labour MSP from the inception of the Parliament in 1999 until assuming the role of presiding officer in 2016. His new appointment with Lar was approved unanimously by the board.

He said: “Lar is a real success story in Scottish housing and it’s very exciting to be joining an organisation and a team led by Philip and chief executive Ann Leslie that are clearly going places.

“Lar delivers homes that any one of us would be proud of and it does so while ensuring local people don’t get priced out of their own neighbourhood. That is such an important contribution to make. The fact that it is entirely financed on loans that are paid back with no need for a grant from the taxpayer means this is a housing model that all of us should be watching.”

Mr Macintosh officially takes up his role with Lar at its next board meeting on July 29.