The Scottish Parliament’s Justice Committee has backed the underlying intentions behind the Scottish Government’s new Domestic Abuse Bill, but warned that serious practical concerns raised during the course of its scrutiny need to be addressed. 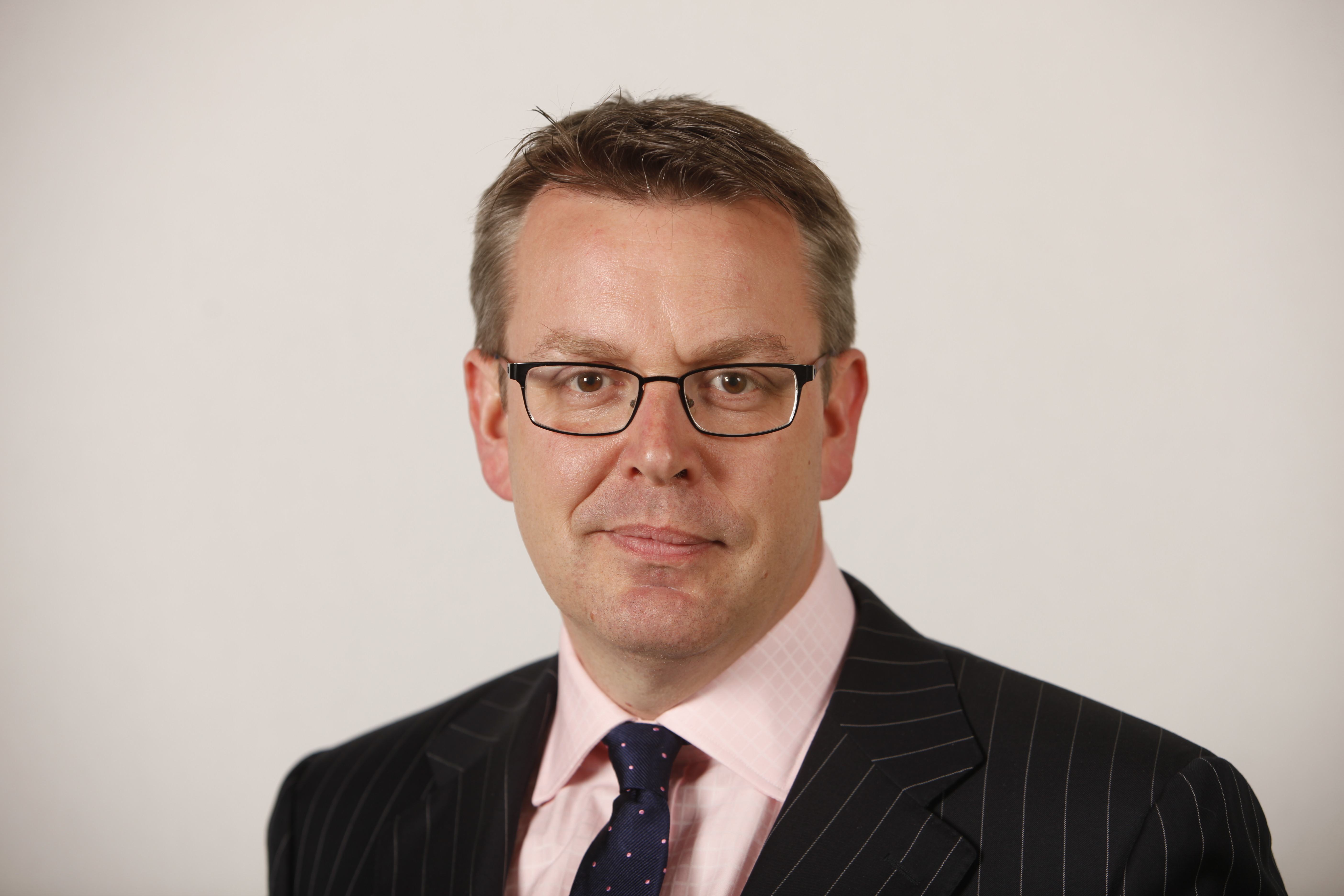 Both legal bodies and the police signalled outstanding issues with the drafting of the Bill, which could mean its powers are not regularly used by law enforcement, or difficult to use in practice.

Tensions with suspected perpetrators’ rights under ECHR were also highlighted to MSPs, given the substantial restrictions on liberties and curtailment of rights which can be imposed by powers introduced through the Bill.

The Committee has asked for assurances that the Scottish Government will undertake extensive further consultation with police so that these concerns are addressed, and consequential changes made to the Bill as it goes through the next Parliamentary stages.

Women’s and housing organisations have also backed the plans.

Speaking as the Stage 1 Report was published, Committee convener, Adam Tomkins MSP, said: “The aim of this Bill, to provide further protection to victims of domestic abuse, is a laudable one, which all Members would support. However, we have significant concerns about how these proposals would work in practice.

“While on balance we believe that DAPOs and DAPNs would be a useful additional tool for the police to have, it is of fundamental importance that this Bill fully respects the European Convention on Human Rights. And to actually help those it seeks to give better protections to, officers on the ground must be able to use the law with confidence.

“Changes to ensure both of these tests are met must be made before MSPs are asked to pass it into law. To achieve this, the Scottish Government must engage extensively with law enforcement and bring forward amendments to what it initially set out.”