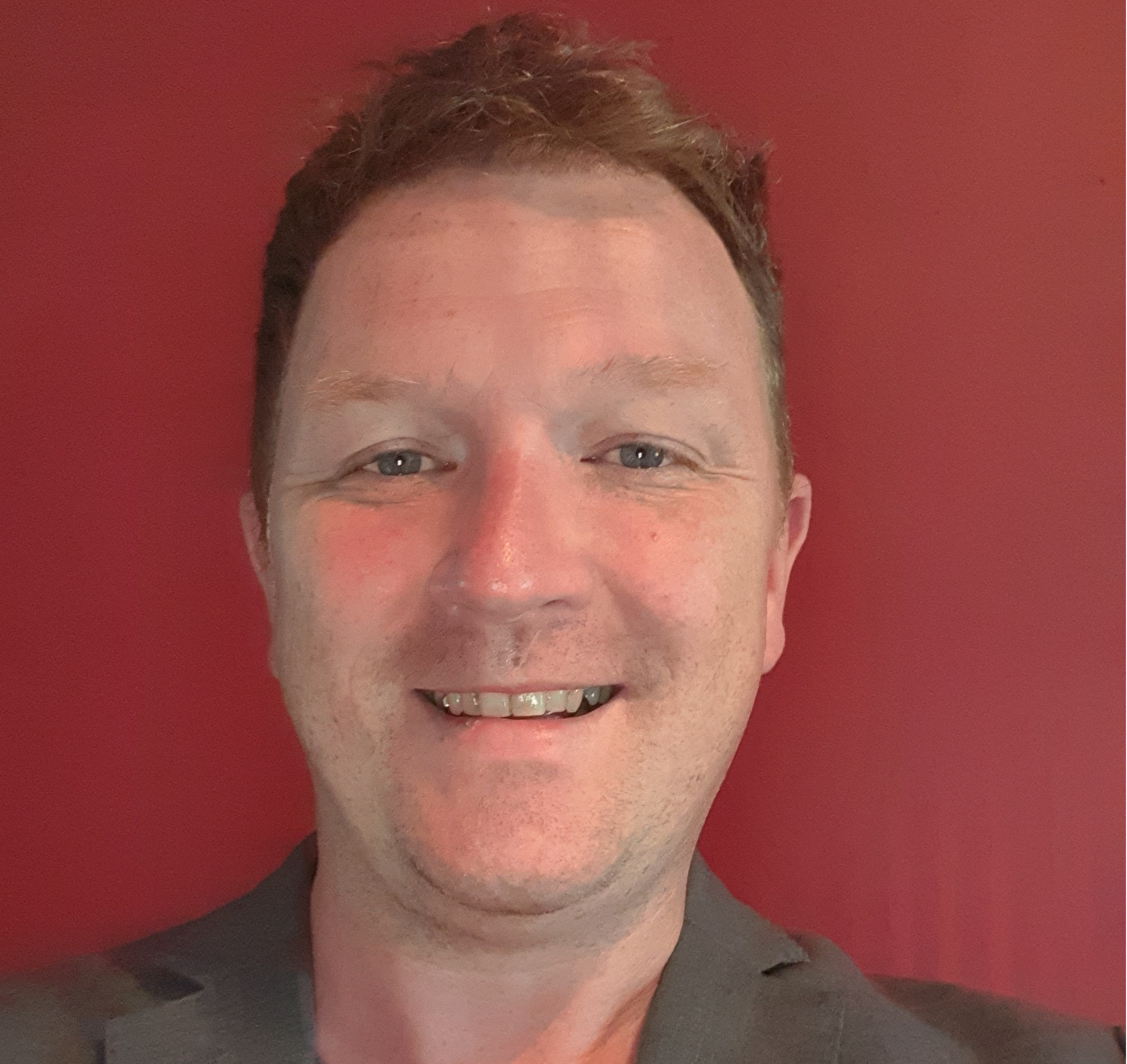 Garry Burns from Homeless Action Scotland calls on the Scottish Government to extend the eviction ban until they can convene a short life action group on eviction protocols while we exit the COVID pandemic and return to normality.

Homeless Action Scotland note that the most recent quarterly report from the Scottish Housing Regulator on the impact of COVID on social housing, showed that there had been a significant increase in evictions within the social sector. Although this figure was significantly higher than in previous months, it is worth noting that evictions for rent arrears were still in double figures. What is not clear is what actions have been taken since June and to what extent evictions for rent arrears have caused homelessness in Scotland? Until March this year the Scottish Housing Regulator was producing monthly updates and could easily institute this practice again.

We also note that the most recent COVID update from the Scottish Housing Regulator highlighted that evictions for rent arrears had once more resumed in Scotland. Although this is a significant development in housing and homelessness in Scotland it is worth noting that evictions were in double figures. In the years before COVID the average number of evictions for rent arrears in any given quarter were within the range of 500-600.

It is not clear what has happened since June, although it should be noted that up until March this year, the data produced by the SHR was reported on monthly and went to quarterly in March this year. Homeless Action Scotland believe that this monthly reporting should have continued throughout the COVID pandemic continuing until such time as we as a society were sure that COVID was not impacting on housing and homelessness, which it demonstrably is.

Notice of Proceedings for Recovery of Possession is the last action that a social landlord (council or housing association) can take before taking court action to evict a family from their home. In the most recent quarter there were some 2,411 NPRP’s issued by social landlords in Scotland. Up until April 2021, there were 4,917 issued.

This sum brings us to a total of 7,328 NPRPs being issued since COVID until June this year. By now, this figure could be in excess of 10,000 households that could be evicted. Although we continually hear that social landlords will only evict as a last resort, this statement by itself will not stop an eviction. Homeless Action Scotland, along with other organisations that work with homeless people are concerned that there are so many households already at risk of eviction as we draw closer to the “eviction ban” being lifted.

To give some context, in 2017/18 there were 40,415 NPRP’s issued by social landlords which resulted in 2,267 evictions. However this was not against the backdrop of rent arrears across the sector being approximately £157.5m and more importantly, there having been no evictions for the previous 18 months. If we are to accept that the low figure of evictions as a percentage of NPRP’s then we must also accept that there have been 3400 fewer evictions this last 18 months. At the very least this should make those who work in homelessness concerned.

The Scottish Government released a statement which indicated that eviction within the socially rented sector should only ever take place as a last resort. The Government also highlighted that there were financial supports put in place to support tenants in keeping their homes. Both of these statements are true, however given that there appears to be no interim plan in place once evictions recommence. Homeless Action Scotland are gravely concerned at what is going to happen when the ban is lifted. As welcome as the support has been from the Scottish Government, their words will not stop evictions from taking place.

Social landlords have a right to evict tenants when they do not pay their rent. Homeless Action Scotland are not disputing this. However we have concerns that when the “eviction ban” is lifted that there will be a significant number of households taken to court and legally evicted at a time when furlough ends and many people will be facing a winter with no income, no job and no home.

To this end Homeless Action Scotland call on the Scottish Government to extend the eviction ban until they can convene a short life action group on eviction protocols while we exit the COVID pandemic and return to normality. This group would consist of Scottish Housing Regulator, local authorities, COSLA, Law Society of Scotland, Chartered Institute of Housing, trade unions, tenants’ groups and the third sector. Only with all of these respective interests being involved in this action group can we possibly hope to avoid what has been described as a “perfect storm” in housing and homelessness.