Glasgow City Council must ‘step up and prevent a humanitarian crisis’ 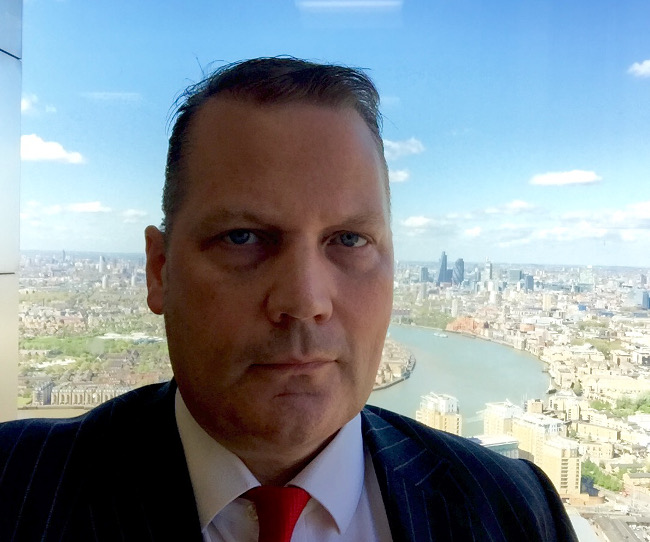 Glasgow City Council should be “bold” and do more to aid the plight of the asylum seekers facing lock-change evictions by Serco, according to Govan Law Centre solicitor advocate Mike Dailly.

Mr Dailly brought the case against the Home Office contractor and the Home Secretary as well as the subsequent appeal in the name of Kurdish Iraqi national Shakar Ali.

In a column for the Evening Times, he called on the local authority to show leadership and use its social welfare powers set out in its asylum seeker task force report to “prevent human beings from being destitute and street homeless”.

Mr Dailly said the council’s “default position” of putting the blame for the situation at the hands of the UK Government “helps no-one”.

“The council’s hands are not tied. Time to step up to the plate and prevent a humanitarian crisis as Serco carries out its lock-change programme,” he added.

Upholding the judgment of the Outer House, judges at the Inner House of the Court of Session said that Serco did not act unlawfully by issuing eviction notices in Glasgow last year.

Mr Dailly revealed that he will lodge an application this week seeking permission to appeal to the UK Supreme Court in London.

He said: “As the law now stands in Scotland, if the UK Government or any public authority outsources some of its functions to a private company, the acts of those companies aren’t subject to the 1998 Human Rights Act.

“Being able to effectively ‘contract-out’ of the European Convention on Human Rights (ECHR) is truly worrying. We need to challenge this in the UK Supreme Court. There are far reaching and unintended consequences from this ruling.

“Likewise, we need to challenge the principle that companies like Serco can take the law into their own hands and evict people by changing their locks.

“It’s a recipe for disaster because DIY evictions are a free-for-all without regulation.

“There are no rules on timing, notice of ejection, no sheriff officers and no police involvement.”