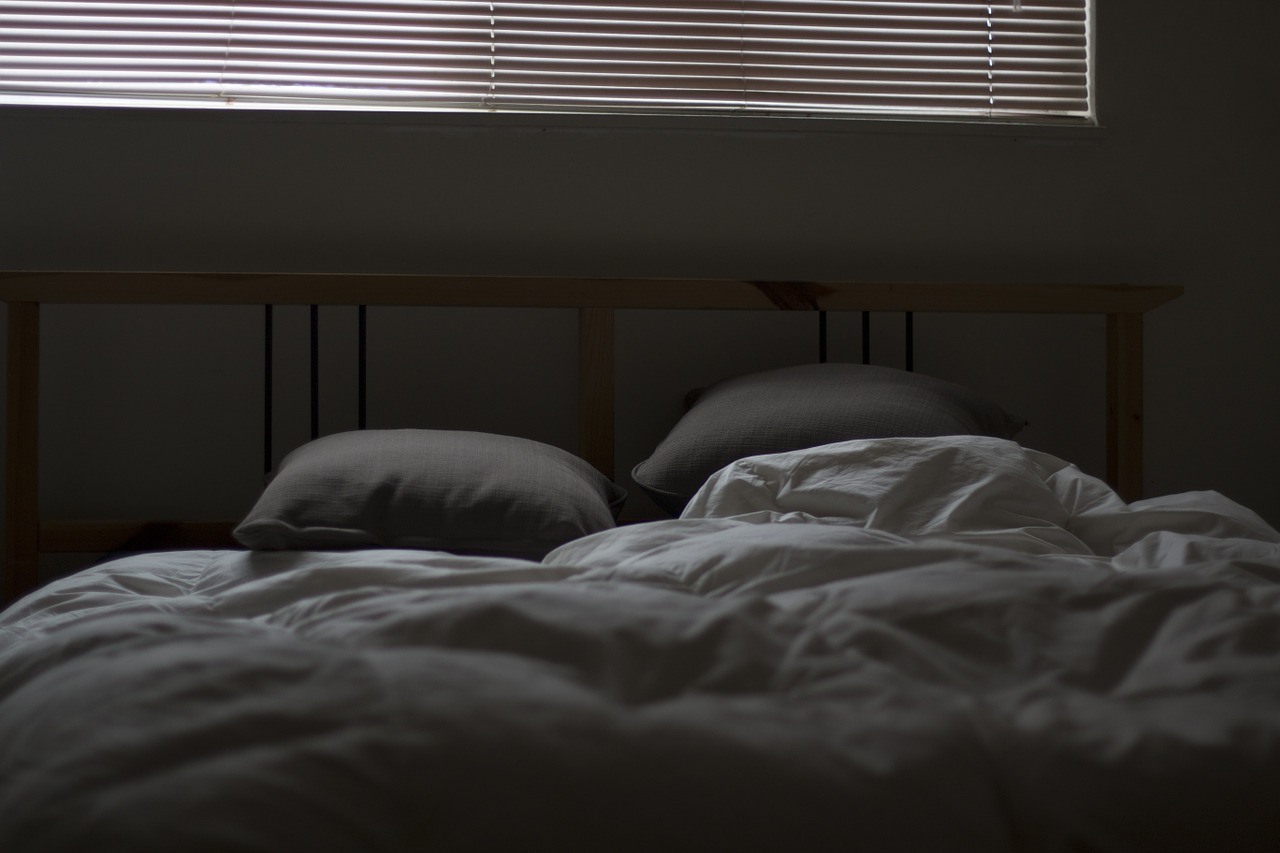 Mears Group, the company contracted by the Home Office to manage asylum housing in Glasgow, moved around 350 service users out of apartments and into city centre hotels for accommodation and support at the outbreak of the pandemic.

Glasgow is the only city in Scotland which welcomes asylum seekers under a Home Office-directed dispersal scheme.

A council spokesperson revealed that, although the city had always welcomed asylum seekers and would continue to do so, it was introducing a temporary ban on new arrivals in order to “ease pressures” and assist Mears to source suitable accommodation for those currently in hotels.

“In light of the incident last Friday and the current pressures on the system, we have agreed with the Home Office that, temporarily, no one will be dispersed to Glasgow,” the spokesperson said.

“This decision has not been taken lightly. It is a responsible and temporary move designed to ease some of the pressures in the city at the moment and to assist Mears to source suitable accommodation for the asylum seekers currently in hotels.”

The spokesperson added the council would continue to welcome families, women and children who arrive spontaneously, but that for the moment, single males who come to Glasgow under their own steam would be redirected to other dispersal areas across the UK. The temporary agreement with the Home Office is to be reviewed weekly.

A Home Office spokesperson said: “We have a long and proud record of providing protection to those who need it. The health and wellbeing of those seeking protection has and always will be the priority, and we will continue to provide support to those that need it.”

Yesterday, Positive Action in Housing warned of a developing humanitarian crisis with claims of people being served food “not fit for human consumption” and accommodation blighted with bed bugs.

People being housed at the Tartan Lodge in Glasgow claimed they had initially been locked in the hotel.

Director Robina Qureshi said: “Those seeking asylum are terrified that because Mears and Home Office are aligned that by speaking out their case will be affected and they face being returned to death or persecution, they are terrified of not signing lease agreements in the hotels in case they are made destitute.

She added: “There is a humanitarian crisis going on in this city, where there are 5,000 asylum seekers.”

Meanwhile, a report published last week by the National Audit Office (NAO) revealed that warnings about the adverse effect that placing asylum seekers in hotels and serviced apartments for long periods of time could have on their wellbeing were issued long before Mears moved hundreds of people from their homes.

The contractor had previously been fined £3.1 million for failing to move people onto more long-term secured accommodation quickly enough, the report added.

A Home Office spokeswoman said: “These allegations are not true. Like everyone else in the country during the coronavirus outbreak, asylum seekers have been asked to stay where they are and to follow social distancing to help fight the spread, which has meant standing up temporary accommodation.

“When staying in hotel accommodation, all essential living needs – including three meals a day, healthcare, WiFi and TV – are met, which is all paid for by the taxpayer and there is no cost to the individual.

“For anyone with any issues, there is a 24-hour hotline available for support and it is fundamentally untrue to suggest that they are threatened with detention or deportation if they complain.”

A spokesman for Mears said: “The Dispersed Accommodation that we are arranging moves to is safe, habitable and fit for purpose and meets all contractual and regulatory standards.

“Accommodation is cleaned prior to moves and any essential repairs carried out.

“Further repairs and improvements can be made and any issues should be reported to Mears or through Migrant Help.

“We have offered counselling and support to service users who were at the Park Inn.

“The NHS are supporting, through the Asylum Health Bridging Team, with independent and confidential counselling and with onwards referrals to relevant pathways such as NHS and support networks.

“We would like to acknowledge and thank The Govan Community Project who immediately after the incident offered there counselling service to the service users.”

The spokesman added that the service users were not locked in their accommodation, saying: “This morning, as is normally the case, for safety and security reasons there is a security guard on duty who monitors the door, which is kept locked from the outside, and can be opened with a latch from the inside.

“Service users were able to leave the building and it is not correct to say they were prevented from doing so.”