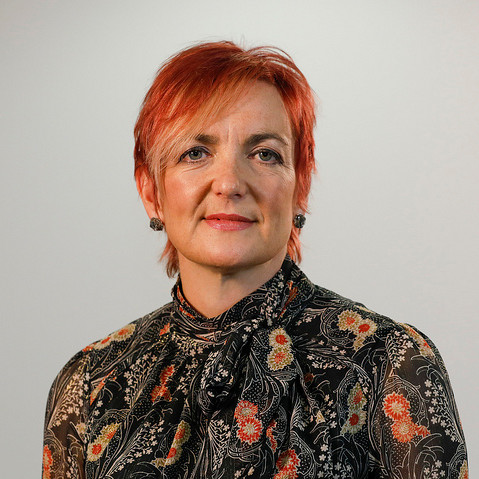 The Scottish Government has pledged to invest millions of pounds to tackle the ongoing problem facing scores of people who are battling addiction but are being forced to choose between going into residential rehabilitation facilities or keeping their home.

Shelter Scotland, alongside other organisations, had highlighted a flaw in the support system whereby people with a home and requiring housing benefit to help pay their rent, but who need to enter residential rehabilitation to get support for their addiction, were often faced with an impossible choice of either keeping their home or accessing essential residential treatment.

The charity wrote to the Scottish Government demanding action on the issue and brought the problem to the public’s attention when no response was forthcoming at first.

However, during a debate on the National Mission to Reduce Drugs Deaths and Harms last week, Angela Constance, minister for drugs policy, vowed that the government will act.

Ms Constance said: “I will establish a £5 million recovery and rehabilitation fund to provide additional residential rehabilitation capacity and to support people financially through residential rehabilitation. We know that, because of the lack of clarity in housing benefit guidance, some Local Authorities do not allow people to retain tenancies that are funded by housing benefit while they are in rehabilitation. We cannot ask people to make an impossible choice between their tenancy and their recovery journey, so the fund will ensure that people no longer have to make that choice.”

The apparent loophole in the system was caused because many third sector rehabilitation facilities are not funded directly by the Scottish Government or local authorities and require the person to claim housing benefit for when they are resident with them, in order to pay for the rehab costs.

This leaves them with what can be a life or death choice: either losing their home or going into residential rehabilitation. A very stark choice in Scotland, where the country has witnessed 1,264 deaths due to drug misuse in 2019 – a record number of deaths for the sixth year in a row.

And, according to the charity, this gap in the provision of funded addiction support will hinder the rolling out of the ‘Housing First’ model in Scotland for people with complex needs, which is based on the premise that providing a home first is the best option, and then quickly providing the right support to ensure they can address their health needs and sustain their tenancy.

Shelter Scotland took up the cause and wrote to the Scottish Government last month.

The charity’s director, Alison Watson, said: “This is undoubtedly a win for some of those that need support the most. It’s about time that the government listened to people affected by this gap in provision and it is very good news that they can now move forward with their lives, get the support they need and not have to worry about keeping their home.

“The government must also ensure that this funding is easily accessible with no barriers put in place for the people who need it. We commend the Scottish Government for agreeing to tackle this issue by providing funding and we also call on them to ensure that long-term solutions are put in place.”

Ms Watson added: “This situation has been causing a great deal of distress, causing homelessness and, in one tragic case, a client lost his life as he died after he left rehab early, as he was so concerned he would lose his home. It was therefore imperative for us to request an emergency fund to be set up immediately to ensure that people can enter these rehabs and not have to lose their home.”