Graeme Brown: 20 years of housing and homelessness in the Scottish Parliament 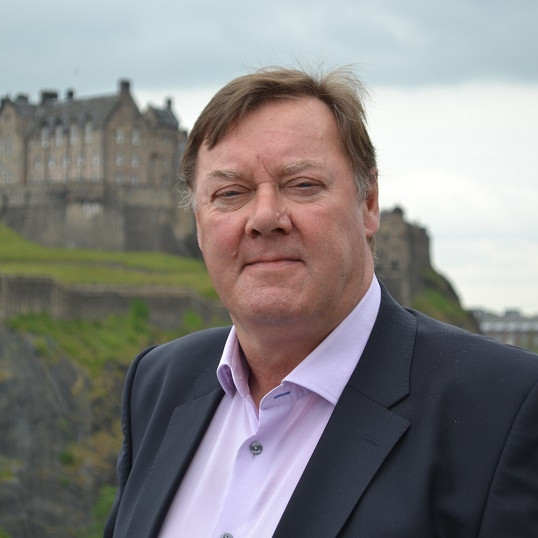 1999 seems both close and very distant now. It’s hard to recall the days when housing debate for Scotland, at a parliamentary level, used to be squeezed into an annual 90-minute slot and the very, very occasional piece of legislation.

By the time the Scottish Parliament came along there were two major themes: at a practical level, a large queue of legal reform which had been side-lined at Westminster; and, at a policy level, a determination to ensure that Holyrood was very different from what had come before.

So, for many of the new MSPs elected in 1999, nothing better symbolised the failures of Westminster government than the rising tide of homelessness, especially among young people, from the late 1980s onwards. That is why the first major policy announcement of any kind, only weeks after the Scottish election of May 1999, was a homelessness task force. That task force was set up and did some ground-breaking work in updating homelessness law and improving services for street homeless people by the time it reported in 2002. But, of course, homelessness still blights Scotland today, to the extent that the current Scottish Government set up its own Homelessness and Rough Sleeping Action Group in 2017. Changing law is one thing; changing lives is a lot more difficult. At best, tragically, homelessness remains work in progress.

At a practical level, the bills came thick and fast after 1999. Within two years a sprawling housing bill dealing with public sector housing management and critical issues like fuel poverty. Another few years and a companion piece on private sector housing: repairs, housing conditions and housing sales. And so it continued: new laws on private renting over three different acts. Protection for people facing mortgage repossession. Abolition of the totemic Thatcherite policy of Right to Buy. Tenement law reform. Planning reform. And a succession of changes to law on anti-social behaviour.

Some of these reforms have been more impactful than others. Would we have Right to Buy ended and new tenancy arrangements in private renting without a Scottish Parliament? No way! But if I had a criticism of the last 20 years it would be the sheer rush of legislation without proper pause to take stock, assess impact and consolidate. Sometimes I think that MSPs need to be reminded that just because they can legislate does not mean they have to legislate. Indeed, one of the most significant commitments of the last 20 years – the current programme of 50,000 affordable homes – has not needed to go near the statute book.

And, of course, the Scottish Parliament is only one player. Progress on tackling fuel poverty, for example, has been uneven because housing standards might be devolved but levers over incomes and fuel prices largely aren’t. Homelessness is frustrating because, until recently, most aspects of welfare provision are not within the scope of the Scottish Parliament. Universal credit, benefit caps and benefit reductions can saw the legs from under the most progressive programme of reform. The worsening state of public finances since 2010 has hit hard on vital services like advice and housing support.

And there is so much still to do. Affordability has worsened over the last twenty years, both with soaring rents in a private rented sector three times larger than in 1999 and for would-be home-buyers. The number of socially-rented homes has started to edge up for the first time since the 1970s but this is only the start of what needs to be a long term commitment to a bigger, better public housing sector.

Looking back, Scotland is a better place since 1999 and the Scottish Parliament is part of that. But it is nowhere near what it could be, especially for those at the sharpest end. That is why Shelter Scotland will keep fighting until there is a home for everyone.