Greens in urgent call for change in way homes are heated

Urgent action is required to transform the way Scottish homes are heated amid the climate emergency, according to the Scottish Greens. 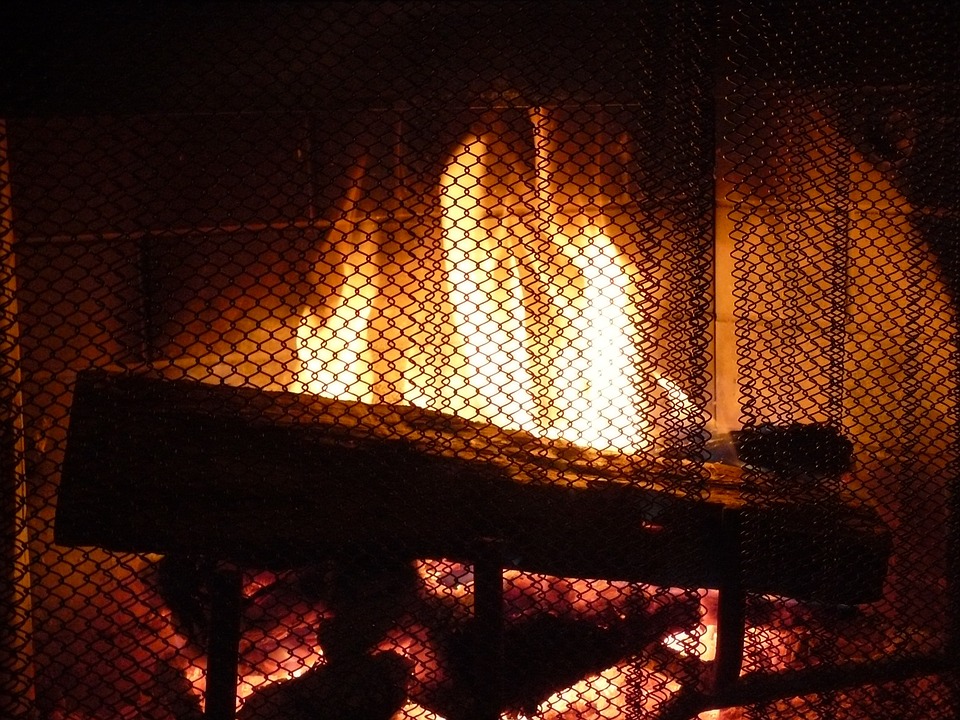 With most buildings in Scotland - including the majority of new houses - relying on fossil fuels to keep warm, the party’s energy spokesperson Mark Ruskell has written to energy minister Paul Wheelhouse calling an immediate end to public subsidies for high-carbon heating, such as oil and LPG boilers

In the letter, Mr Ruskell also calls for a ban on fossil fuel heating any new-build homes by 2021, and high carbon heating to be phased out of existing buildings by 2025.

Heat accounts for half of Scotland’s greenhouse gas emissions from energy use and a failure to act swiftly would not meet the challenge of the climate emergency. Targets on heat in the 2009 Climate Bill have not been met.

He said: “It is astonishing that new houses being built in Scotland now are still being plugged into the gas network when we are facing a climate emergency.

“While Scotland has been successful in moving to renewable electricity production, decarbonising the heating of our homes must now be the urgent priority for the Scottish Government.

“The solutions are available. Efficient electric heating with heat pumps can slash bills and emissions, whilst district heat networks are not a new idea. Copenhagen has been doing it since the 1970s, and new networks are being rolled out across the Netherlands. It’s time for the Scottish Government to catch up.

“Four out of five Scottish households currently use gas central heating. Why on earth are we building more, when keeping Scotland’s buildings warm accounts for around half of all energy consumption and climate emissions?

“It’s not enough to say it’s a climate emergency. We need governments to act, and warm, affordable and zero-carbon homes for all must be an urgent priority.”

Morag Watson, Scottish Renewables’ director of policy, added:  “Low-carbon heat will play a critical role in reaching the 2045 net-zero emissions target, so it is crucial that the Scottish Government develop a strong policy framework which will support future deployment of district heating networks and heat pumps.

“The renewables industry is already delivering successful low-carbon heat projects in Scotland and with the right support from Government can turn these few good examples into a revolution in how Scotland heats its homes and buildings, delivering both economic and environmental benefits to communities across the country.”

A government spokesman said: “There is no bigger priority than tackling climate change, and Scotland is already well recognised as a world leader in doing so. We are committed to ending Scotland’s contribution to climate change by 2045 at the latest.

“Renewable energy and heating will play an important role in realising those ambitions, as demonstrated by the First Minister’s announcement last week of a £6 million renewable heating project in Stirling.”