Two housing-related charitable organisations have come together to fund a major UK-wide research programme with the aim of improving standards in the private rented sector (PRS). 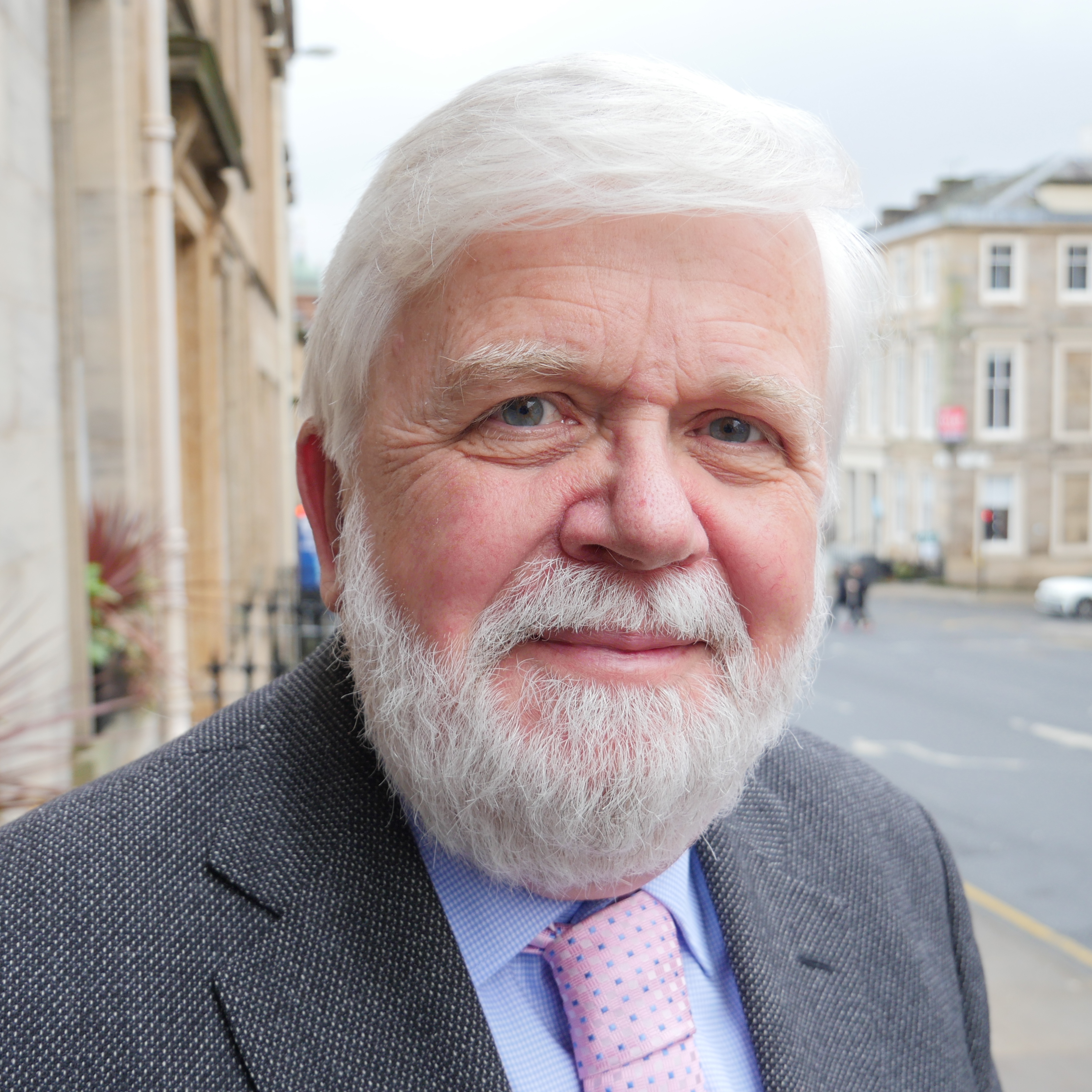 TDS Charitable Foundation (TDSCF) and the SafeDeposits Scotland Charitable Trust (SDSCT) have jointly awarded funding of just under £300,000 over three years to the UK Collaborative Centre for Housing Evidence (CaCHE), a consortium of 14 institutions led by the University of Glasgow.

With similar remits, both TDSCF and SDSCT work to raise standards in the private rented sector by advancing education on housing rights and obligations. In the first year of the programme, the CaCHE research team will carry out research projects on resolving disputes, tackling low standards and protecting tenancy deposits. A scoping document will be published in the coming weeks.

Professor Martin Partington CBE, QC, chair of the TDS Charitable Foundation said: “We’ve been running the Foundation since 2014 and have awarded hundreds and thousands of pounds of grants to the likes of the National Union of Students and the Centre for Sustainable Energy.

“These have been projects that have really helped improve education and standards throughout the private rented sector. Recently, our trustees, along with those of our sister organisation - the SafeDeposits Scotland Charitable Trust – felt that we could do more to tackle the underlying issues within the private rented sector by working collaboratively.”

John Duff, chair of the SafeDeposits Scotland Charitable Trust, added: “The money awarded to CaCHE researchers is the first time the Trust and Foundation have made a combined grant, and represents the largest amount each organisation has given to a single body. By making this major grant to CaCHE we hope to provide a body of research to help policymakers and practitioners make decisions based on reliable and accurate evidence.”

Dr Jennifer Harris, senior research associate for CaCHE, said: “Debate continues over how policy can most effectively respond to changes in the private rented sector and this TDSCF/SDSCT-funded research programme will produce findings that are relevant to the challenges, policy responses and nature of the PRS across the UK.” 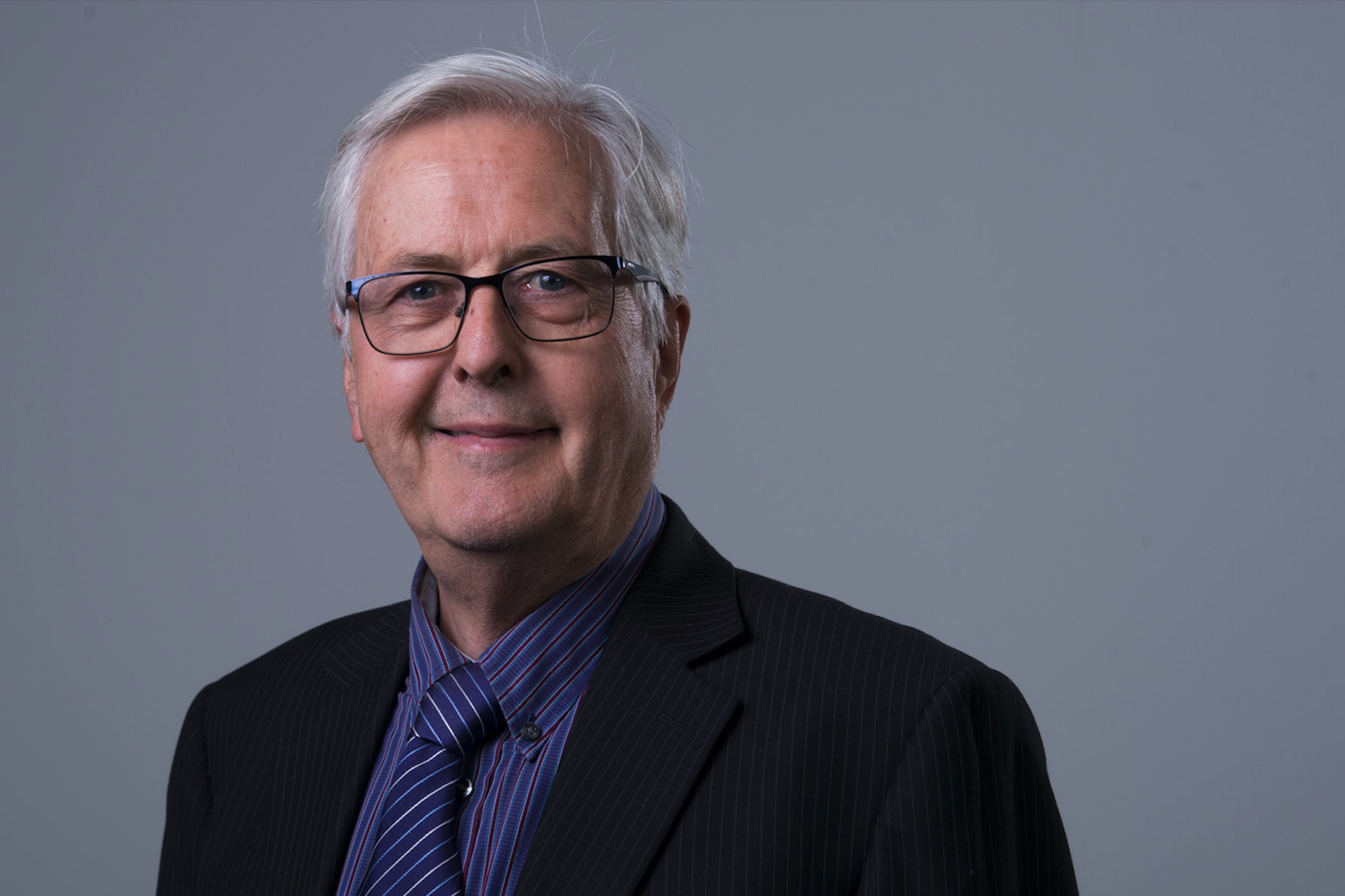 In the first year of research, the CaCHE team will focus on three issues. The first is to take a global look at dispute resolution and to examine the principles, practices, and approaches that could be applied to UK housing contexts to make it easier for landlords and tenants to resolve disputes.

The team will then turn to tackling low standards in the private rented sector (PRS) and explore the challenges that local authorities across the UK have in enforcing PRS legislation, as well as possibilities for future improvement.

Lastly, researchers will examine the discrepancy across the UK between the number of PRS tenancies and the number of protected deposits. Despite legislation, evidence suggests that a significant number of deposits are currently not legally protected. The team will aim to identify measures to help make sure that more deposits are protected.

The total awarded funding to CaCHE is £295,521 over a three-year period. Approximately one third of funding will come from SDS Trust and two thirds from TDSCF.