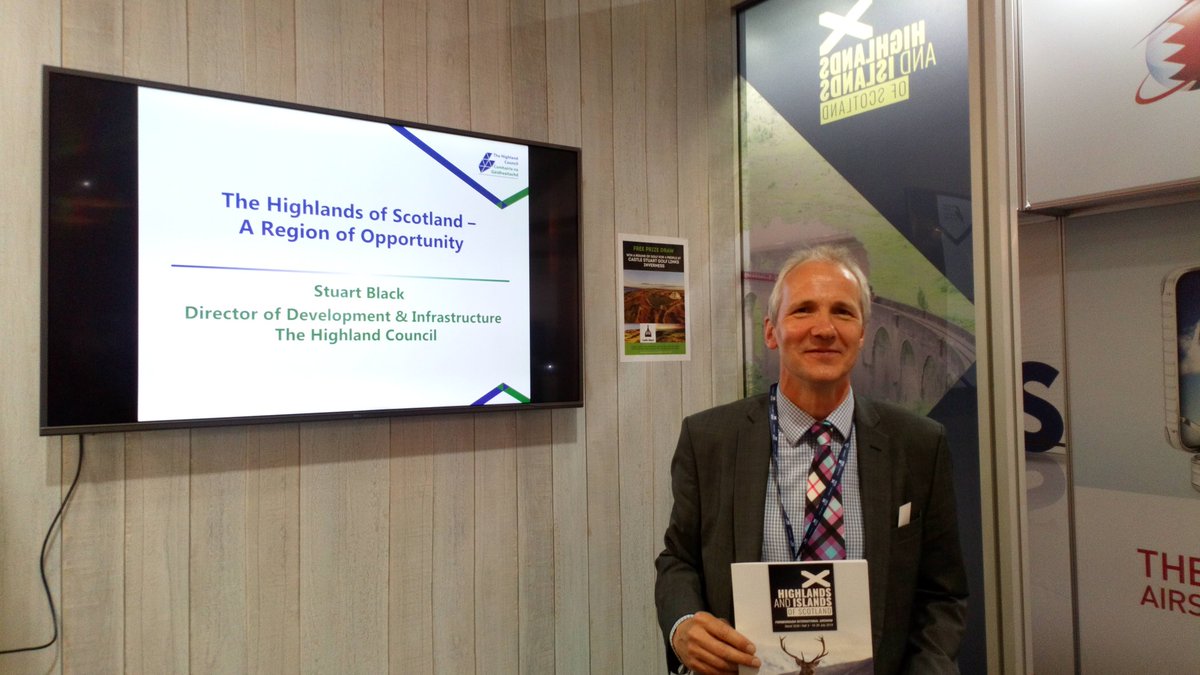 Stuart Black, director of development and infrastructure, will take up the post of ECO for transformation and economy at the end of the month.

Mr Black joined the council as director of planning and development in 2008 and from 2014 was director of development and infrastructure. In this post he was responsible for major projects including the delivery of the Inverness West Link, new council offices in Wick, Kingussie and Fort William, and lead officer for the £315 million Inverness and Highland City-Region Deal.

Prior to this he held senior appointments with Highlands and Islands Enterprise, and was lecturer in land economy at Aberdeen University.

Mr Black said: “I am looking forward to this new role and continuing to drive forward the sustainable economic development of the Highlands which has been the motivation for my career for the past 30 years.”

Kate Lackie, previously business manager for the chief executive office, has been appointed to the post of ECO for performance and governance.

Ms Lackie has been a member of the council’s senior management team for more than ten years during which time she has led a variety of policy and legislative initiatives and a range of business transformational projects. She studied history and political philosophy at Cambridge University before commencing a civil service career in the Northern Ireland Office, working on electoral reform and criminal justice policy before heading up the political development unit responsible for the implementation of the Good Friday Agreement.

Ms Lackie was private secretary to two successive secretaries of state before relocating to the Highlands to join the council. She has volunteered at her local school, community council and sports clubs over many years and recently gained a Masters degree from Strathclyde University.

Ms Lackie said: “I feel very excited and privileged to be taking on this new role at such an important time of change for the council and I am really looking forward to working with colleagues, members and communities to drive forward the council’s improvement agenda.”

The remaining ECO posts will be filled in the autumn.