Hillcrest Homes’ HEAT Heroes have lived up to their name once again, after being named ‘Team of the Year’ at the prestigious Energy Action Scotland Fuel Poverty Heroes Awards 2022, for their tireless work in combating fuel poverty. 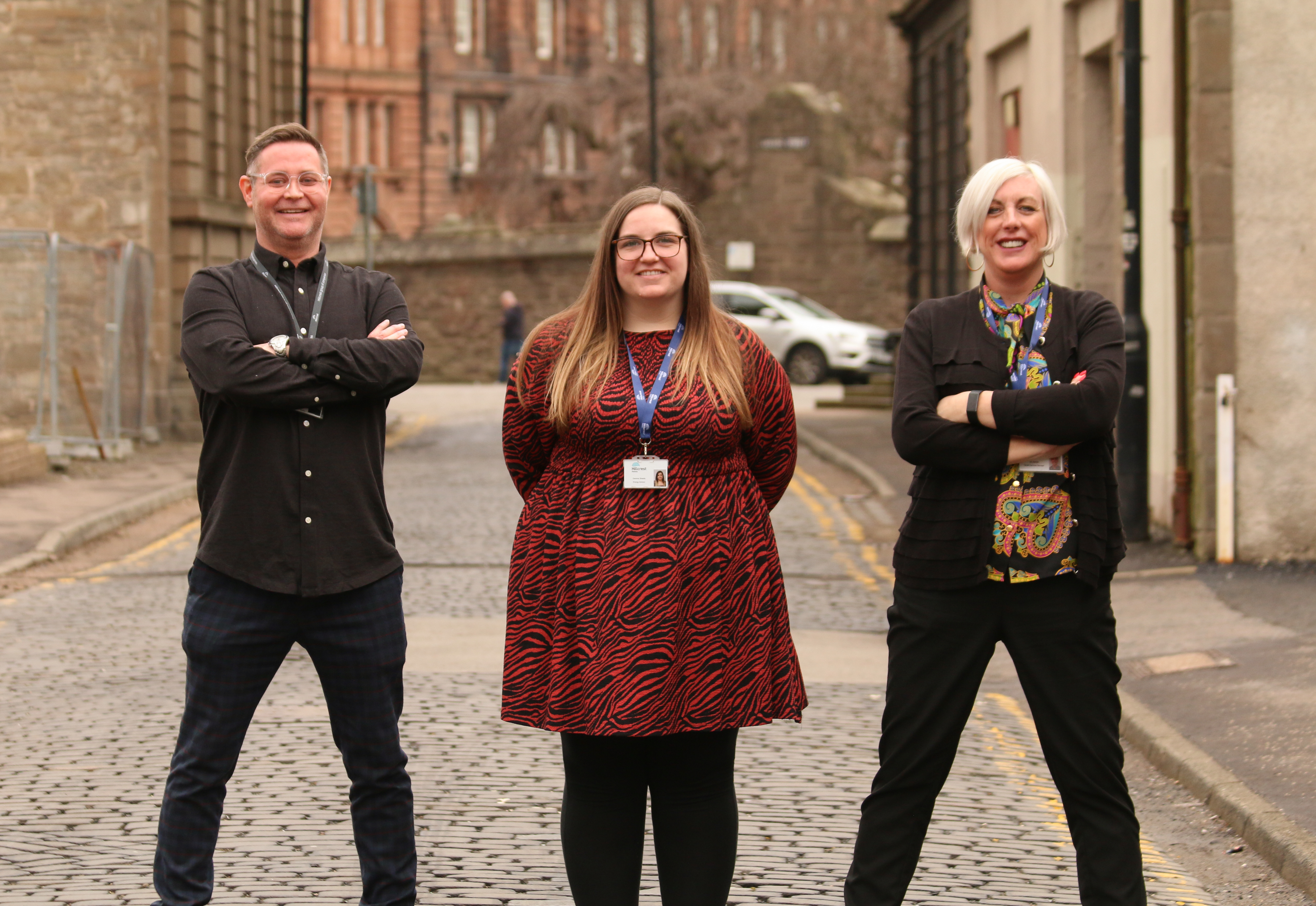 The honour, which was announced during the annual Energy Action Scotland (EAS) Fuel Poverty Conference on Wednesday 9 March, is worthy recognition of the sterling effort, innovation and care that the Hillcrest Energy Advice Team (HEAT) puts into reducing fuel poverty in households.

Energy Action Scotland’s annual Fuel Poverty Hero Awards are an opportunity for the national organisation - which campaigns to raise awareness of fuel poverty and lobby the Scottish Government to make positive changes - to recognise those across Scotland that have made significant impacts in combating fuel poverty.

A number of special initiatives that the HEAT team has designed and implemented particularly impressed the judges. They have recently rolled out their pioneering Occupancy Assessment project, recording data from as many Hillcrest tenants as possible to establish a precise indicator as to the level of fuel poverty, which in turn means bespoke measures can be created to help individual households.

HEAT has been heroes to the households they support for many years, but when the team were immortalised as caped fuel-poverty fighting heroes in their own comic activity book, this also grabbed the judges’ attention.

The HEAT Heroes comic book is aimed at children and those who struggle to engage with traditional text documents - its unique approach gently outlines how energy can be saved in the household to reduce bills while attempting to defeat the fictional villain Coldemorte.

Joy Melville, Hillcrest tenant services manager, said: “The tireless effort and commitment that the team puts into supporting a large number of households is nothing short of inspirational.

“Although they’re a small team of only three, they consistently punch far above their weight in terms of the total financial gain they deliver back to households, and even surpass teams of more than double their manpower.

“They are also never content at just delivering the usual level of support to households, and are always looking for new ways to have an ever greater impact, such as developing provision for emergency tops, their hugely successful activity book and of course their ground-breaking Occupancy Assessment initiative.”

HEAT offers a range of free services to tenants and in some cases, the wider community. This includes advice on saving energy in the home, raising with energy companies on households’ behalf, arranging cost-saving modifications to homes and even providing emergency top-ups for those who have or are at risk of falling off of their energy supply.

During the Covid-19 pandemic, HEAT’s expertise was called upon at national levels, as they were invited to advise the Scottish and UK Governments on energy issues, with changes to the Supporting Communities grant fund just one of the outcomes of their advice.