A pilot scheme to transfer working tax credit claimants to Universal Credit should not proceed until there is more clarity around what it will mean for those affected, a Scottish Parliament committee has warned. 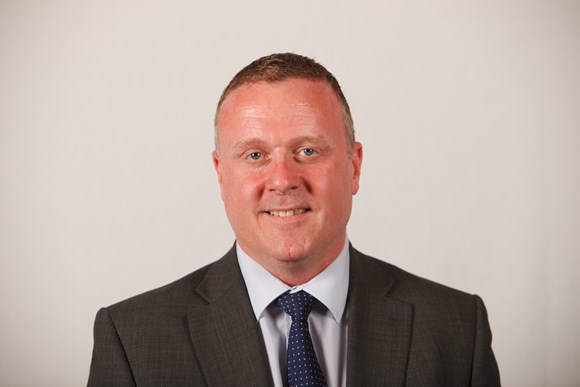 MSPs on Holyrood’s social security committee called on the Department for Work and Pensions (DWP) to urgently halt the launch of its latest pilot as claimants could potentially subject to in-work conditionality including sanctions.

The committee has also stated that it is opposed in principle to attaching punitive conditions to those already in work.

The committee first raised concerns about this latest pilot with the DWP earlier this year and made its recommendations as part of its Social Security and In-Work Poverty report. However, the DWP failed to respond to the Committee’s report and have continued with its plans to launch.

Bob Doris MSP, convener of the social security committee, said: “We are deeply concerned that despite raising this issue as part of the committee’s In-Work Poverty Inquiry with the DWP in January, and the UK Government’s failure to appear at our committee to give evidence, they have carried on with plans for implementation regardless.

“This movement represents a huge cultural shift and we do not believe it is right to sanction the working poor, effectively punishing people for going to their work. The DWP has said they are currently taking a ‘light touch’ approach to in-work conditionality or sanctions but there is little confidence that when the system rolls out more widely that low paid and part-time workers won’t suffer as a result.

“The rollout of Universal Credit has been littered with mistakes and it is vital that this latest pilot is put on hold to ensure that there is no negative impact upon claimants who rely on this money.”

The pilot launch is due to take place in July for 10,000 claimants in Harrogate, who will be moved from the old-style benefits, including Working Tax Credits and Child Tax Credits, to Universal Credit. It will then be rolled out to other locations across the UK.

Speaking at the time of the announcement of the pilot in March, work and pensions secretary Amber Rudd said: “Moving people from the old and outdated benefits system to Universal Credit is a positive and important moment.

“Once on Universal Credit people will benefit from a more personal service and can expect to receive up to six benefits combined into one, making it easier for them to manage their money.

“But the switch needs to be done carefully which is why we are taking a step-by-step approach to this, starting in Harrogate.

“I want to be sure that the switch to Universal Credit is a hassle-free process for claimants and everyone receives the personalised service they deserve.”