Shaun Bailey, the Conservative candidate for London mayor, has sparked rage after suggesting that people experiencing homelessness would be able to save up a £5,000 deposit to buy a share of a newly build affordable home in the city. 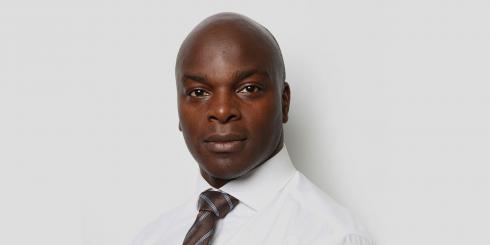 If elected in April, Mr Bailey has promised to use his £4 billion housing budget to deliver 100,000 affordable homes, many of them shared ownership, where buyers would be able to buy a share for as little as £100,000.

When asked by Inside Housing how this would benefit London’s 62,670 households in temporary accommodation, he said he would encourage them to apply for shared ownership, The Guardian reports.

When asked how these families would produce a £5,000 depots and secure a mortgage, he said: “I don’t think the £5,000 will (be a problem). The mortgage application thing might be a bit rougher… they could save for it, yeah.”

When asked whether he was suggesting that a homeless family housed in a bed-and-breakfast could afford a deposit, he replied: “Not all of them but some people could, a full proportion of people could.”

He added: “I know about that situation, I sofa surfed for years. You’re right, I definitely couldn’t have come up with £5,000, but those people I’m not expecting to or asking to. We’ll provide social housing for them.”

Louise Porritt, the Liberal Democrat candidate for Mayor, tweeted in response: “Just how out of touch can he get?”