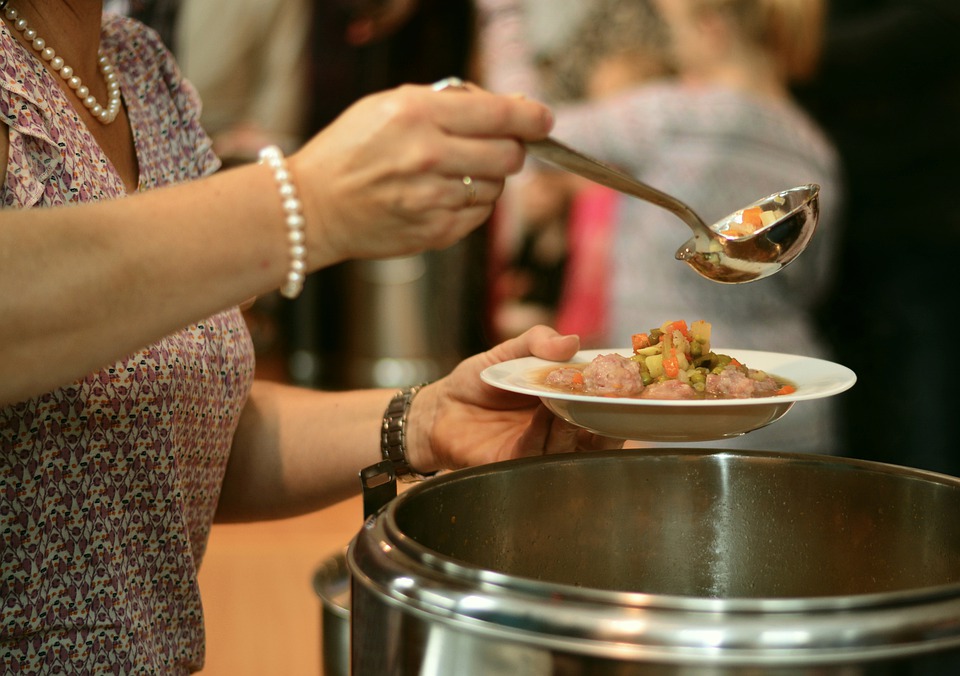 HPS denied that a second location had been rejected.

The charity runs a soup kitchen under a bridge in central Glasgow three nights a week, serving hundreds of meals to people experiencing homelessness. HPS revealed that there were often 200 people queueing for food and it needed a building as the weather got colder.

“The cost of living is going up, recessions, Christmastime, that queue could be all the way to George Square.”

Glasgow City Council said it had offered two properties to HPS but both were rejected by the charity.

HPS said one location in Cadogan Square was rejected because it was a “dingy basement”. However, Colin McInnes, the charity’s chairman and co-founder, denied that a second location had been rejected. He told BBC News that he first contacted the council expressing a need for a building in May 2021. A month later he and other members of HPS visited a potential site at the St Francis Centre in the Gorbals.

The centre was then being renovated but the council felt it could be a viable option once work was completed. However, Glasgow City Council said the offer was “declined verbally” earlier this year.

Mr McInnes told BBC Scotland: “Never once did we say we weren’t interested. There was no written communication, they made an assumption. I think they just don’t want to help us.”

It was announced on Friday that the St Francis Centre will be used as a ‘welcome place’ for people to keep warm this winter.

Glasgow City Council pledged their support towards finding accommodation for the HPS during a council meeting in June.

A spokesman said: “We will continue to work with the charity as far as possible but it must be stressed we have a limited number of properties at our disposal in central Glasgow suitable for the project’s purposes.”