Scotland’s Housing First Pathfinder has created more than 500 tenancies with the addition of 25 added in April, a monitoring report released today has shown. 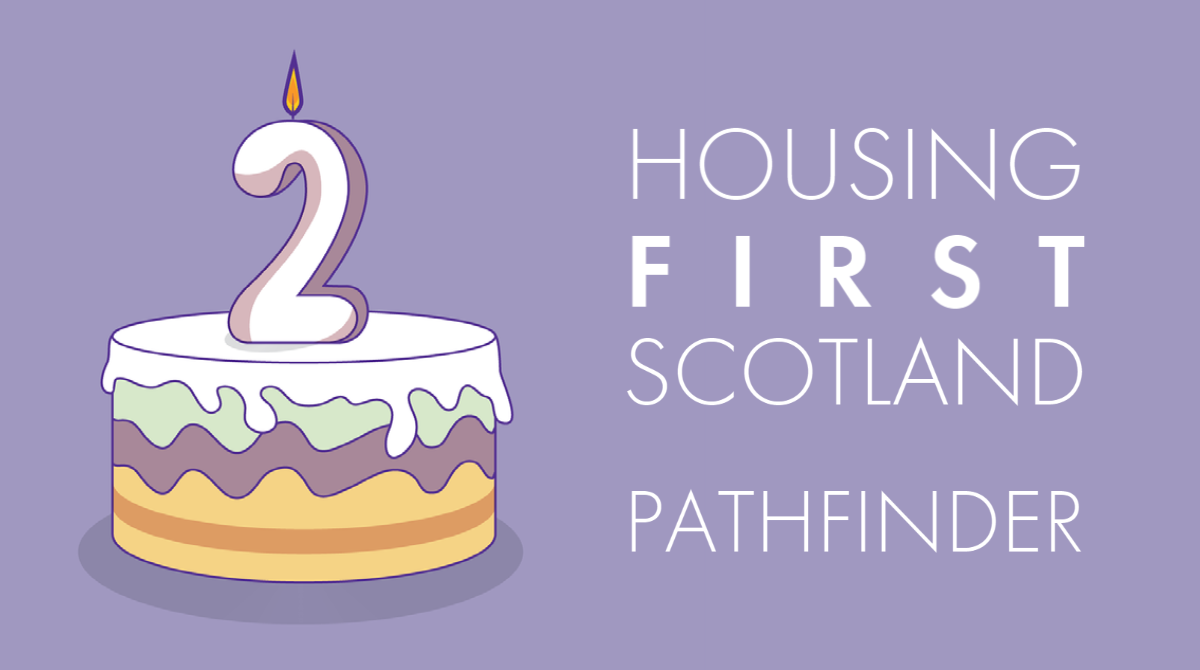 Housing First provides ordinary, settled housing as a first response for people whose homelessness is made harder by experiences such as trauma, addiction and mental ill-health. The Pathfinder launched officially in 2019 in Aberdeen / Aberdeenshire, Dundee, Glasgow, Edinburgh and Stirling supported by housing providers and funding from The Merchants House of Glasgow, Scottish Government and Social Bite.

Ewan Aitken, chief executive at Cyrenians, which leads the Edinburgh Housing First Consortium, said: “A home is a fundamental human need – we all need one to build a life and to flourish.

“Housing First is a truly system-changing approach, built on respect for others, whatever their circumstances. It is one that acknowledges that meeting this fundamental need should come first, rather than supporting someone until they’re ‘housing-ready’ - as had previously been the case, and an impossible task for those from the toughest of realities. Then the building of relationships-based support is what makes the tenancy sustainable, so that people can lead the life they want to lead.

“At Cyrenians we are privileged to with work our partners and lead the Housing First Edinburgh Consortium, and play a part in Scotland’s story of Housing First. There is much to be done ahead in building a Scotland that works for everyone, but this incredible milestone is cause for celebration, and a moment to recognise the incredible work of frontline workers and the people they journey with, right across Scotland.”

Josh Littlejohn MBE, co-founder of Social Bite, which kick-started the Pathfinder, said: “It’s amazing to see the Housing First Scotland Pathfinder programme surpass its 500-tenancy milestone, and not only that, but to also see more than 85% of individuals continuing to maintain their tenancy each month makes it an even bigger achievement for everyone involved.

“While the world ground to a halt due to the pandemic, the Pathfinder continued to work tirelessly to ensure people were still being housed, bringing us this incredible result. Social Bite is immensely proud to have played a part in making the pathfinder a reality and it is with special thanks to everyone that supported or took part in the Sleep in the Park campaigns that we are able to celebrate this significant milestone. Long may this vital work continue.”

Maggie Brünjes, chief executive of Homeless Network Scotland, which is Programme Manager for the Pathfinder, said: “Each milestone reached is achieved by new tenants putting down roots, and the commitment of local authorities, housing and support providers helping that to happen. We are proud that 507 tenancies have been created in the Pathfinder areas and a strong performance in April as we enter year three is encouraging as Housing First starts to scale up across Scotland. The National Framework provides a clear and comprehensive resource to support every partner and sector starting or scaling up Housing First in Scotland and is updated four times a year to keep it current and relevant for everyone.”

The key indicator of ‘tenancy sustainment’, which shows how many people kept their tenancy, remained high throughout the second full year of the Pathfinder, and is 86% per cent for April 2021 as the Programme marks two full years of operation. This compares favourably to international standards. The Pathfinder has now entered its third and final year, as Housing First Scotland sees most local authorities adopt the model as part of their Rapid Rehousing plans.