Housing First Scotland: Sizing it Up

Claire Frew, policy & impact manager at the Homeless Network, provides the first of four blogs in the lead up to Scotland’s major Housing First conference on 22 May 2019. 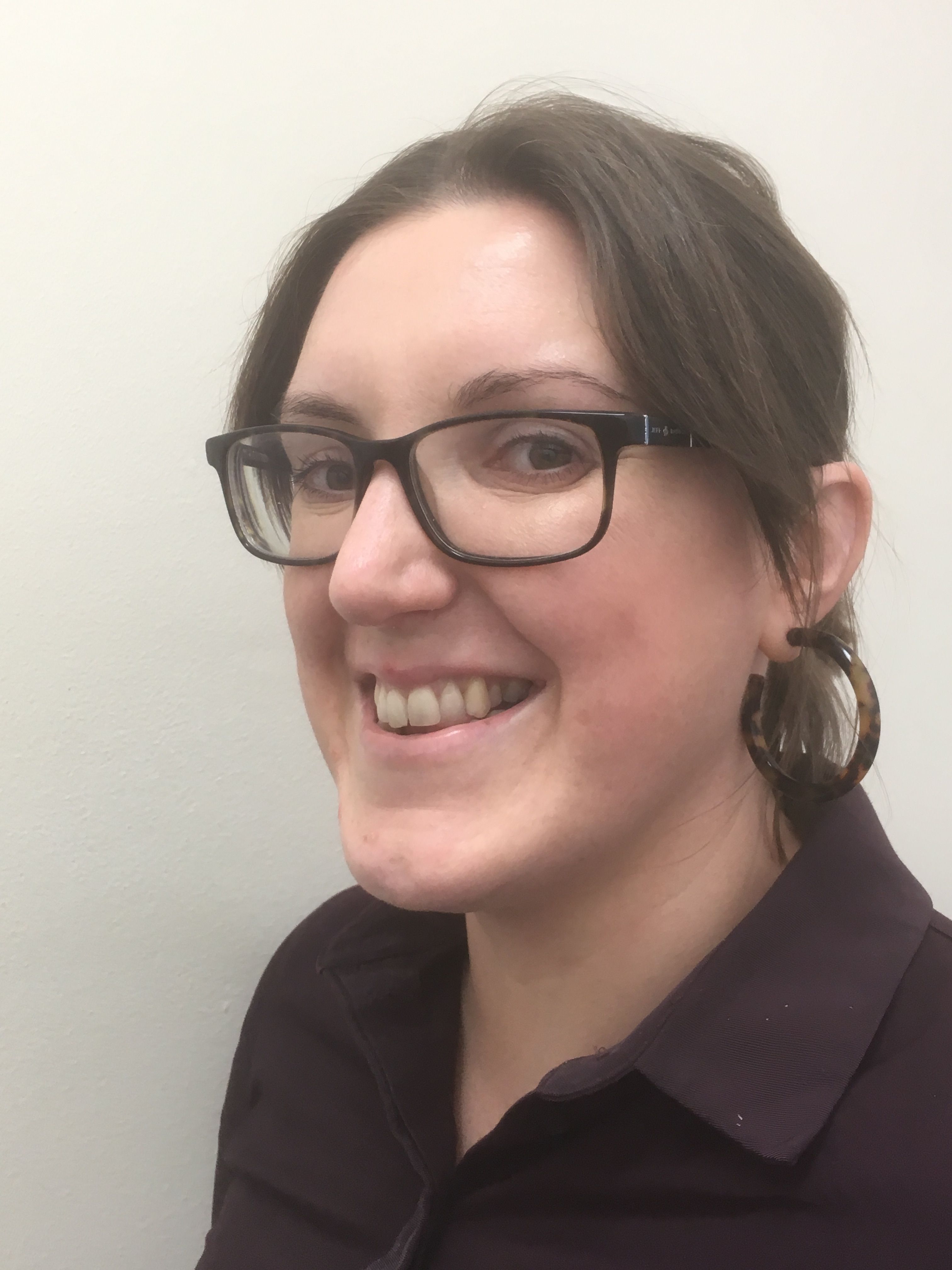 In just four weeks’ time people will come together from all over Scotland and beyond for the third annual Housing First Scotland Conference.

The scale of the event, and participation of First Minister Nicola Sturgeon, Sir Harry Burns and Dr Sam Tsemberis, is testament to the significance of the moment we have reached in Scotland. All-party political commitment, new resources and an energy and depth of cross-sector collaboration that has never been felt before in our sector.

This moment has built on a foundation laid by many people who have been sizing up the potential of Housing First since 2010.

Scotland’s Housing First story began with Ian Irvine, a colleague from Turning Point Scotland and trustee of the Homeless Network. A study-visit to North America convinced him of the approach, and he led the delivery of the UK’s first Housing First project in Glasgow in 2010. Wheatley Group got on board from the start, with Queens Cross, New Gorbals, Southside, Thenue and Govan Housing Associations and ng homes all helping to make it happen.

This was a radically different response to homelessness compounded by experiences such as trauma, drug and alcohol misuse and mental ill health – so there was huge interest in whether it would work in Scotland. The independent evaluation carried out by Heriot-Watt University showed significant success in ending people’s experience of homelessness and supporting them to achieve positive change in their health, substance use and interaction with the criminal justice system.

This led Renfrewshire and East Dunbartonshire councils to establish local projects with Turning Point Scotland in 2014, with a partnership also formed in Aberdeenshire to consider rural application. Rock Trust joined forces with Almond Housing Association to pilot an approach for young people in West Lothian. In Glasgow, the Homeless Network and Crisis got alongside Homes for Good, Glasgow City Mission and Simon Community Scotland to test delivery in the Private Rented Sector. By 2017 we were approaching 100 Housing First tenancies, the vast majority of which were being successfully sustained.

During this period, our academics, social innovators, politicians and policy makers were also sizing up the potential of Housing First.

Scottish Parliament’s Local Government & Communities Committee, followed by the Homelessness and Rough Sleeping Action Group in 2018, asserted a housing-led approach including Housing First as a cornerstone recommendation for ending homelessness in Scotland. And based on independent research commissioned from Heriot-Watt University, Social Bite made the magnificent decision to target their fundraising efforts on Housing First to make the biggest impact in Scotland.

Housing First disrupts our homelessness system - but in the best way. It is intuitively right but is also backed by the strongest international evidence. But we knew we needed to go bigger…

In our next blog we’ll bring you Scotland’s top 100 – the Pathfinders and Leaders who have been tuning up how Scotland will scale up Housing First.