Iain Wallace and Michael Martin: Joining forces - How Hanover and Arklet became one 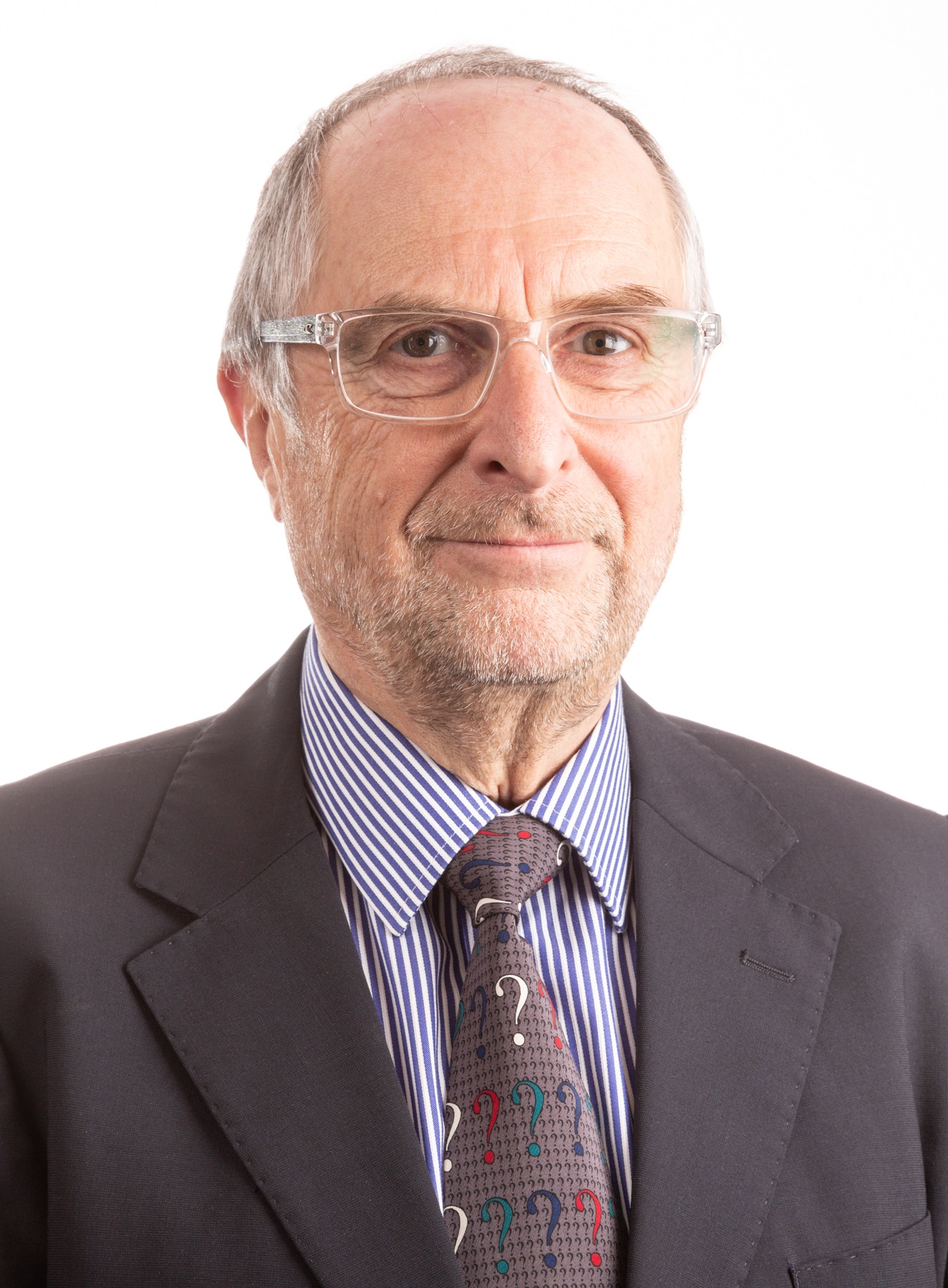 There’s a widely held view that Scotland has too many Registered Social Landlords (RSLs) - and as a consequence, there will be an increase in mergers. We feel the assertion “there are too many RSLs” needs to be tested - but not right here, right now.

This article reviews an RSL merger, based on the experiences of Arklet and Hanover (Scotland). We hope to offer guidance to other RSLs considering mergers, so they enter the process, well-informed and with a greater understanding of what is involved in the planning, decision making, preparation and delivery of the proposal. Above all, we also hope this gives you the opportunity to go in with your eyes wide open!

It’s always important to remember; ‘There are no shortcuts. You always reap what you sow.’ Steve Covey, author.

Arklet officially joined Hanover (Scotland) in 2019, following consultations between the two organisations. The first signs of a merger came in 2017 when it became clear that, as an independent organisation, Arklet was struggling to fund planned maintenance, address rent fairness and affordability concerns.

In October 2017, Arklet advertised for expressions of interest from fellow RSLs that wanted to merge. Essentially seeking a partner Association who could provide the resources - both financial and capacity - to ensure their tenants had secure futures. Hanover was not actively seeking a merger with another RSL, but was attracted to the possibilities of working with Arklet.

There was already a rich history between the associations, with both RSLs working on developments in the Glasgow area. There was also an alignment of culture and values, with a shared focus on improving quality of life for older people.

Hanover also had to consider the risks and exposure of aligning with Arklet and whether these risks could be mitigated. Based on these considerations, Hanover decided to submit a proposal for the merger.

The process would be competitive and Arklet eventually chose Hanover as their preferred partner. The decision was made on the proviso that Hanover would respect Arklet’s heritage and provide a sustainable future for tenants. The negotiations meant high levels of engagement between the organisations to develop preferences, structure and governance.

Hanover didn’t have a tightly defined proposal, but wanted a more collaborative partnership that aimed for a consensus. Hindsight is a marvellous thing and on reflection, submitting and securing the first step of the merger was the easy part!

Now came the hard work - building a relationship that developed organisational structure (Transfer of Engagements or Group Structure?) in an open way, before due diligence was undertaken. This not only helped to eliminate unknowns, but also identified key risks! 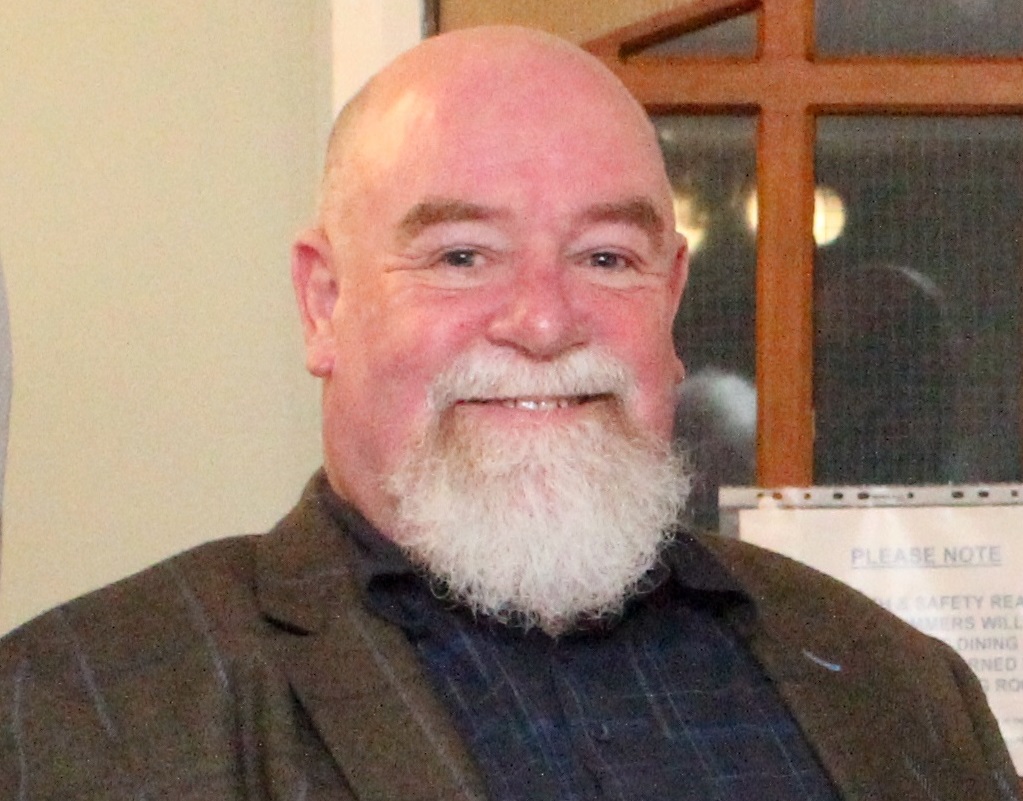 Due diligence and risk management would then decide if the proposal happened. The residents (both Arklet and Hanover) were our key stakeholders in this process, what could we offer them, in an affordable and sustainable way, that would show the merger benefitted everyone?

The collective journey through due diligence was harder, longer and more expensive than anyone could have anticipated. The process started in April 2018 and finished in December 2019, at a cost to Hanover in excess of £300k.

This was a test of stamina and endurance, as well as a significant learning curve for both organisations.

At first, the process seemed straight-forward - a Steering Group was established, comprising Hanover and Arklet Board and staff. The group provided governance and oversight, while a separate project team oversaw the implementation of a plan. A senior co-ordinator was assigned to organise the implementation of the plan and monitor delivery.

The process also meant there was an element of working through challenges as they arose. Agreeing governance and organisational arrangements was a crucial first-step - essentially a choice between Arklet retaining high levels of autonomy or a transfer of engagements, allowing Hanover to ‘absorb’ Arklet.

After a substantial joint exercise, the transfer of engagements was agreed, clearing the way for a detailed project plan. What became clear was the high ‘opportunity cost’ associated with this ambitious programme.

Most of the work was either commissioned or directly undertaken by staff on top of normal duties and even when consultants were taken on, they made demands on officers’ time, making due diligence very detailed and complex.

External legal and financial advice tended (understandably) to focus on risk, to the point of being risk averse. The more detailed this became, the more uncertainties and possible risks were uncovered. This meant the Project and Steering Groups became increasingly reactive.

The Steering Group, in particular, often lost sight of the ‘bigger picture’, becoming bogged down. During negotiations, the communications between our organisations became key to the success of the project. On some occasions, there was a tendency for Arklet to feel Hanover were asking for too much information, while Hanover might feel Arklet were not responding quickly.

A period of frustration and distance on both sides occurred, but with hindsight we know that the short timescales to achieve our goals had an impact. There was still trust and openness for the programme of work to be completed and for both organisations to achieve their ambitions.

Due diligence was completed and various risks were considered to be manageable. Tenant consultations and a tenant ballot were outsourced to the Tenant Participation Advisory Service (TPAS) to ensure a thorough and independent approach.

The Arklet tenant ballot was held in September 2019, resulting in a favourable positive vote for the transfer. This allowed the merger to be concluded by December - but not before some major discussions with lenders to reassure them that finances were secure.

Advice if you’re contemplating a merger:

We hope this gives you advice about pursuing an RSL merger, for a more detailed analysis, we commissioned Arneil Johnson to write a report. Please contact communications@hanover.scot to request a copy.