A group of Edinburgh retirees are set to take to the stage at one of the city’s major venues with the help of their local primary school. 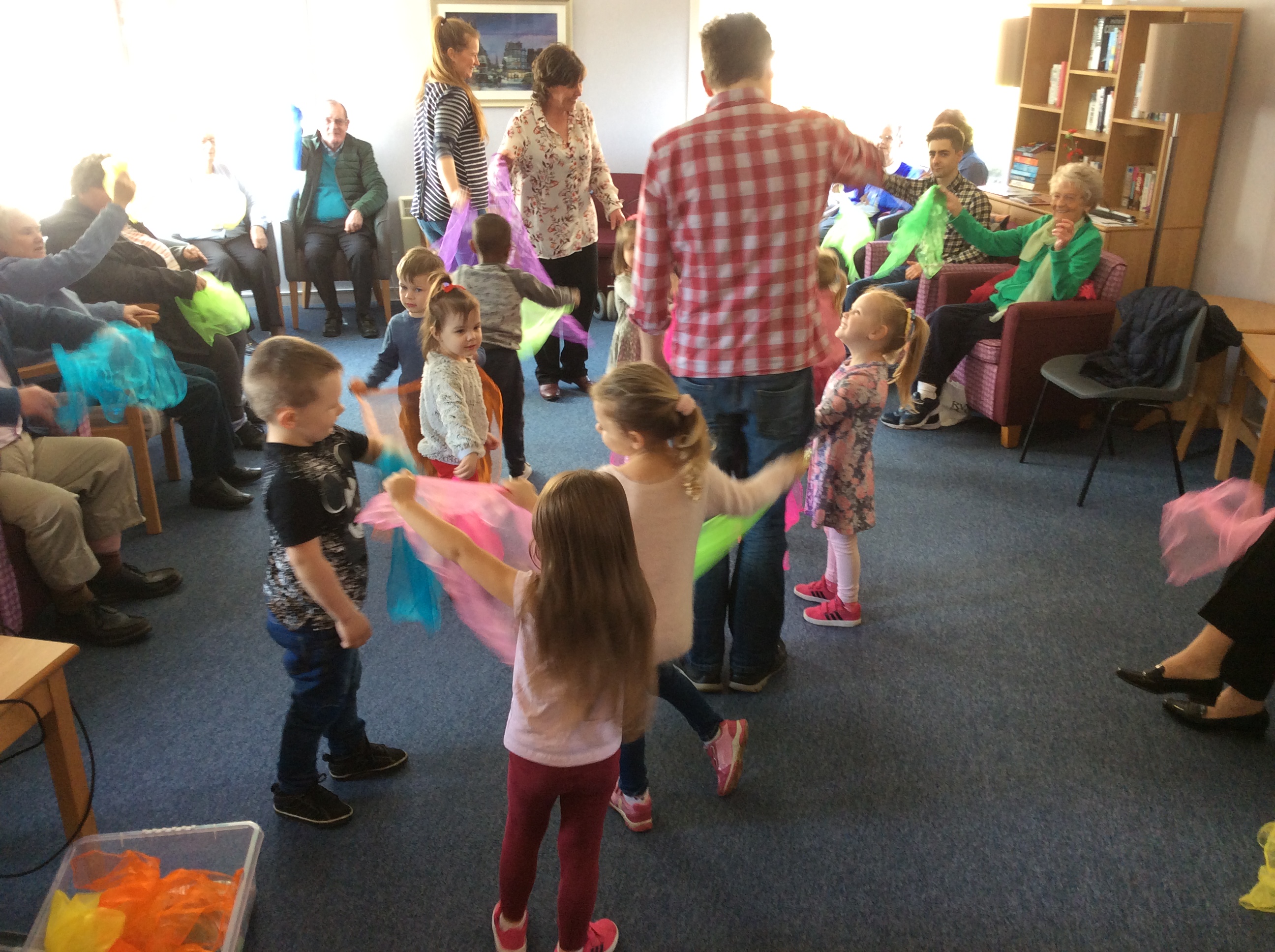 The youngest members of the choir

Tenants from Bield’s Brookwell Court have joined forces with pupils from St David’s Primary School to perform a string of songs, including one penned by the choir themselves, at the capital’s Festival Theatre on June 1.

The intergenerational choir, which has been rehearsing in the development’s lounge, was formed in the hope that as well as showcasing well-versed and budding musical talent, it would bring tenants together to take part in a worthwhile creative activity while curbing loneliness. “Spinning Songs”, as the choir will perform under, has been working as part of Scottish Opera’s unique, intergenerational music-making programme launched in 2018.

Tenant and choir member Alison MacDonald, 68, said: “The choir has helped me a lot after everything I’ve been through.

“When the children first came they wanted to know all about people’s lives before Brookwell Court. I have been blind since birth so told them all about my time at the Blind School.

“After having to leave my home after more than 60 years, I have learned to cook and have become the lead singer supporting the children in the choir.

“Singing is a real passion of mine and I previously performed for Princess Anne in a special concert for the “International Year of Disabled Persons” in the 1980s.

“I sang in Chilean Spanish which was a challenge! Thank goodness my vocal part this time won’t be as difficult.

“I’m excited to get back on the stage again. The choir has really helped improve my self-confidence and reignited my love of singing.” 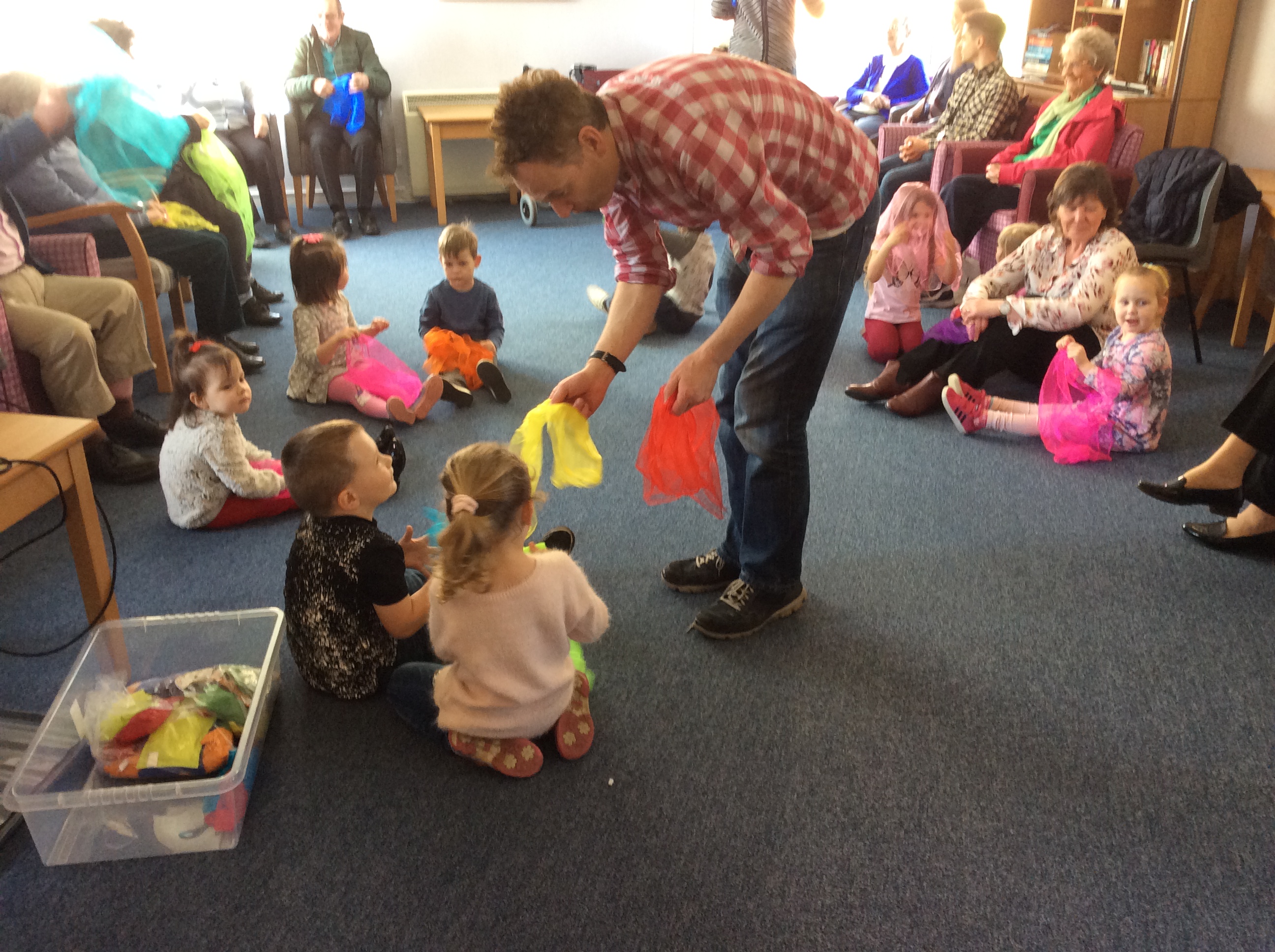 The choir comprises 30 pupils, 10 tenants and the musical talents of the community’s superstar Baritone, Andrew McTaggart. They have created a series of original songs that reflect life in their local community, celebrating the past and exploring the future. Composer Alan Penman has also been working with the groups to help them write new works.

Colleen Nicoll, workshop leader and Soprano at Scottish Opera, said: “The children absolutely love it, there is such a surge in energy when they all get together.

“People have a pre-conceived idea of opera and choir as an elitist art form, but a lot has been done by Scottish Opera to try and break that idea down.

“The participants of this project have really taken ownership of it, writing the words and harmonies to the fantastic piece our composer Alan Penman has written for them.

“It has been a great intergenerational project with both the pupils and Bield tenants. We can’t wait to perform next month.”