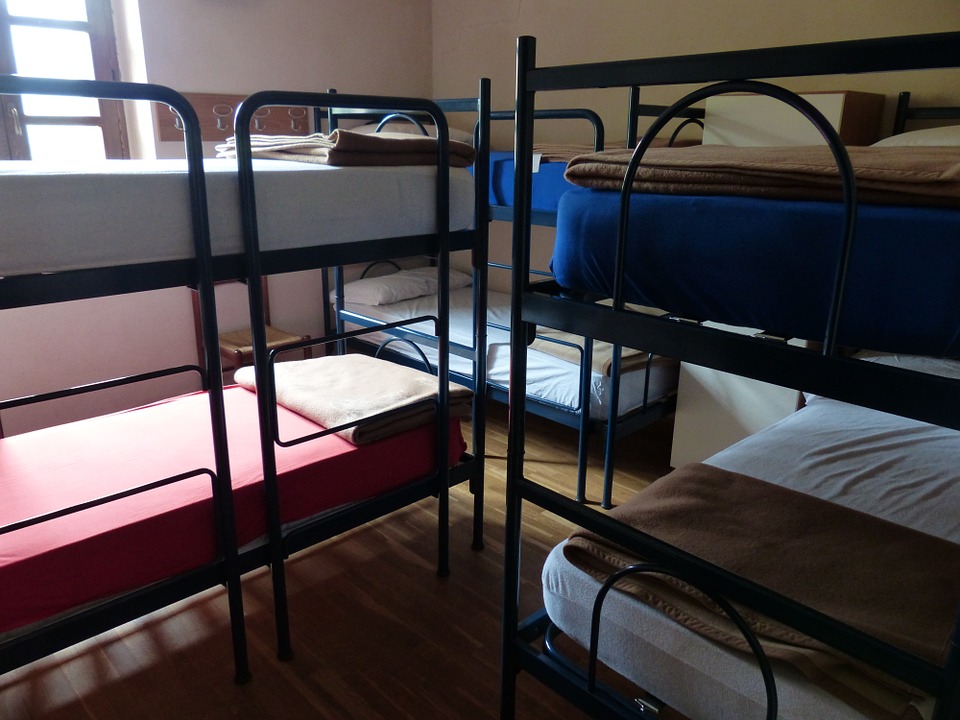 Last night, I dreamt that my favourite statistics writer had released a new book. Now don’t get me wrong, I’m fully aware that this level of stats geekery is not shared by many. I enjoy poring over the Excel tables published with every new homelessness statistics release, and, you’ll be glad to hear, I’ve done it so you don’t have to.

Over the past few years, housing and homelessness have really risen up the political agenda, and this has been accompanied by considerable political activity: housebuilding programmes, a parliamentary inquiry into homelessness, the establishment of the Homelessness and Rough Sleeping Action Group, the Ending Homelessness Together Action plan, £50million to combat rough sleeping, new legislation around private renting, rapid rehousing projects, and a raft of changes to existing homelessness law (most recently with changes to local authorities’ duties to investigate whether someone became “intentionally homeless”). These statistics, therefore, go some way towards showing us the impact of all this political activity.

So, what do the most recent figures show?

Are fewer people applying as homeless in the first place?

This implies that far more upstream prevention work is needed to address the underlying drivers and structural causes of homelessness, and ensure that people never get to the stage of needing to apply as homeless in the first place.

What about temporary accommodation?

Latest figures show that, as of 30th September 2019, there were 11,432 households in temporary accommodation, including 7,252 children. These figures now stand at the highest point ever since changes to the homelessness legislation in 2002.

You can hardly read an article about homelessness in Scotland without someone saying that “Scotland has some of the strongest homelessness rights in the world”. And that’s largely true. But sadly, that doesn’t mean those rights always get enforced.

Last year, we began a legal challenge against Glasgow City Council over their consistent failure to provide temporary accommodation to those who had a legal right to it. Since January 2017, 86% of all instances where councils unlawfully failed to offer temporary accommodation occurred in Glasgow. These statistics show that, unfortunately, this unlawful practice is still occurring, at shocking rates: between April and September 2019, this happened 1,540 times. That legal challenge has now been paused after the Scottish Housing Regulator announced its investigation. We will be watching the progress of this investigation closely, and will continue to fight until the people of Glasgow will finally have access to the accommodation they are legally entitled to.

But these new statistics show that, since January 2017, Edinburgh Council also failed to offer temporary accommodation 1,405 times. This is particularly concerning, as Edinburgh Council had never previously reported that it wasn’t meeting its statutory duty in this way.

No! There are some improvements.

Secondly, there has been a 33% decrease in breaches of the Unsuitable Accommodation Order. This law stipulates that children and pregnant women can’t be held in unsuitable temporary accommodation for more than 7 days. Edinburgh Council has historically reported by far the most breaches of the order, but their figures now appear to be decreasing. However, there have also recently been reclassifications of some B&Bs in Edinburgh – we are keen to find out more about what material changes have taken place to improve the situation for people who are living there.

Why are these unlawful practices happening? And what needs to happen for them to stop?

We are in a housing emergency in Scotland: despite considerable housebuilding efforts over the past 5 years, we still just don’t have enough housing.  This, combined with rising costs of living and punitive welfare reform, is causing a strain on the housing and homelessness systems, and councils are buckling under the pressure.

As shown by the new figures, councils aren’t always enforcing rights as standard, and people making homeless applications don’t always know their rights, or where to turn to for help accessing them. If councils need more resources in order to meet their legal duties, we will stand with them in calling for those resources; but that must be met by long term, sustainable investment in social housing.

At the moment, we are particularly concerned that Scotland’s social housing supply is facing a cliff-edge after 2021, and a continued commitment to an ambitious house building programme is required. – otherwise these problems will not go away.