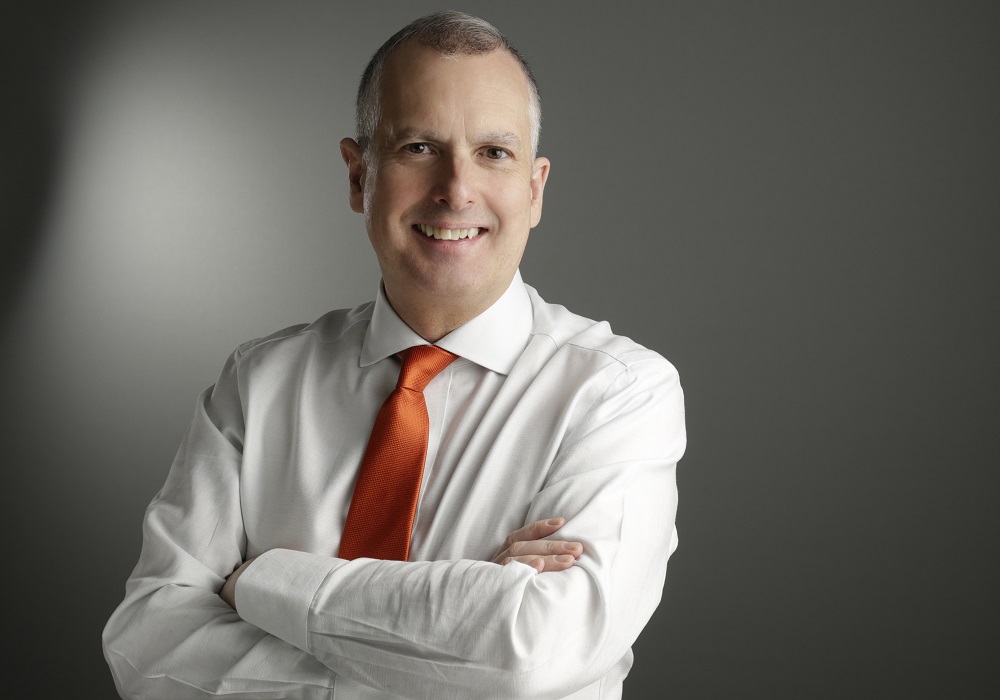 John Blackwood from the Scottish Association of Landlords considers the Covid Recovery Bill amendments and wider housing issues including the increase of landlords leaving the private rented sector.

“We have had enough of experts” has become the mantra for poor policy decisions and the modus operandi for governments focused on ideology and process rather than well-informed and well-developed policy delivery, the outcome of which is measured against clear targets.

The result is a slap-dash approach, repeated time and again by politicians who seem to think they don’t need to sully themselves with anything as complicated as ‘evidence’ to make policy.

No, instead all they need is to “know” it’s right and that the lines they draw in simplistic correlation can’t be anything other than true.

For example, we have seen one MSP state it is an unquestionably good thing that landlords are leaving the private rented sector. Not that it is producing a good outcome, you understand, just that it must be “good”, although no one is clear why.

Neither of these politicians, and they are far from being the only ones, are focused on good outcomes for tenants, only on process. They hold a fundamental belief that if indeed landlords are leaving the sector it must be a good thing.

They don’t listen to academic studies clearly showing that a property being sold by a landlord is unlikely to be affordable for a tenant to buy. They don’t hear the stories landlords hear of tenants who simply cannot find a home because there aren’t enough to rent. Their focus is on ideology, not helping.

This has never been more evident than during our conversations with MSPs debating the Coronavirus Reform and Recovery Bill. We have been speaking to MSPs about the impact of this proposed legislation on the supply of housing in the private rented sector.

In February we reported that 34% of SAL members responding to our survey said they were planning on selling in the next few years, with 60% citing perceived hostility towards landlords from government/politicians as the reason for them leaving. The effect of this could mean that we lose in excess of 36,000 rented homes. At a time when tenants are finding it difficult to find a home why on earth are politicians in power hell-bent on introducing unnecessary legislation that drives landlords out of the sector?

The answer is stark, the Scottish Government is not listening to the evidence and it refuses to publish its own analysis of what data might be shaping its decisions.

With the backdrop of tenants competing for their next home in an overheated housing market, you would think politicians would be keen on finding solutions, and fast, but instead seem intent on pressing ahead with introducing legislation that threatens to set private renting back to the 1970s when no one wanted to be a landlord.

Politicians must remember that there are a great many investors and unplanned landlords who are more likely to feel nervous about changes which might limit their options to sell up or move back into their tenanted properties when their current tenants leave.

We have received support and positive feedback from many opposition MSPs in proposing amendments to the bill to ensure that landlords are guaranteed repossession of their properties under certain circumstances and that government must try to ensure the decisions being made are based on effective data that is collected, analysed and reviewed and impacts monitored.

So far, these cross-party calls have fallen on deaf ears but we need the Scottish Government to listen to our concerns and discourage landlords from selling up, now, or there will be a huge social effect and it will be tenants, landlords and those elsewhere in the housing sector who will be left to try and clear up this government’s mess.