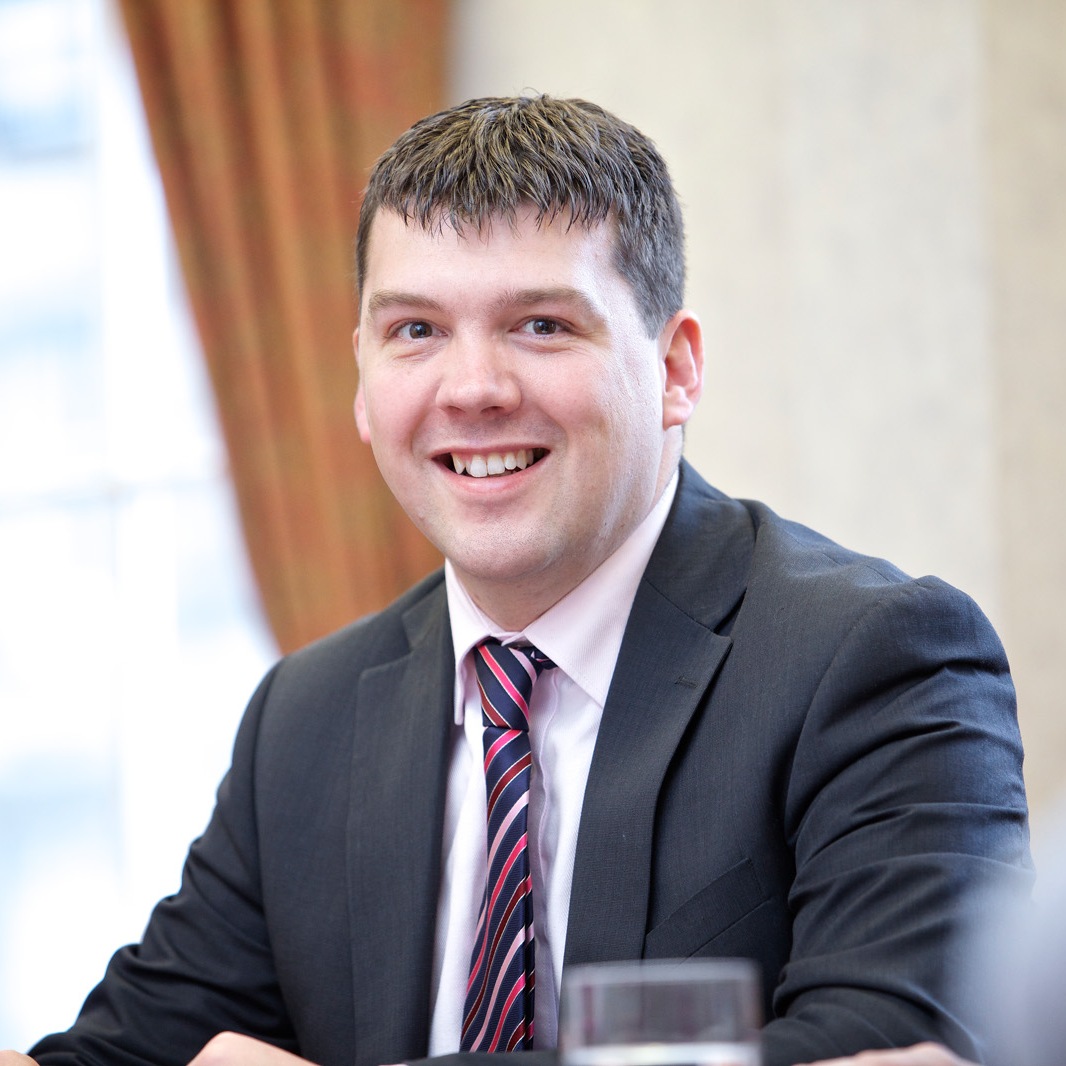 As the inquiry into the 2017 Grenfell fire continues, so too do financial repercussions from the tragedy which left 72 people dead.

The Residential Property Developer Tax (RPDT), planned for roll-out in 2022, is being put forward by the Treasury as a temporary measure to tax on profits generated from UK residential property developments. It’s hoped the tax will raise at least £2bn over a decade helping compensate the Government for the £5bn it’s reportedly providing to address unsafe cladding in residential properties across the UK.

RPDT will be charged in addition to corporation tax with the rate for the new levy due to be announced in the Autumn budget. It’s designed to target the largest residential developers, which are viewed as having benefitted most from the Government’s remedial efforts. While it seems right and sensible that large developers should bear the brunt in contributing to these costs, there are concerns about the potential impact the new tax could have on the growing housing crisis which is affecting all parts of the UK, including Scotland.

Research carried out by the BBC in 2019 showed around 7,000 fewer homes a year were being built in Scotland than required, a situation which will only have worsened since Covid-19. Housing campaigners here claim that a minimum of 23,000 new homes will be needed each year to address the growing backlog. The shortage of supply is increasing house prices and making affordability more difficult than ever. Data from the Registers of Scotland shows that average Scottish house prices have increased by 92% since 2003 with recent figures reporting a more than 12% rise in the last year.

As an additional tax on developers, there are now concerns that RDPT threatens to slow the progress of new home building at a time when we need it to be significantly ramping up.

The Government will need to strike a careful balance here to ensure the cost of cladding remediation is shared across the housebuilder sector without disincentivising progress and investment into much-needed housing developments. RDPT could also affect the amount of government revenue raised from stamp duty in England and Land and Buildings Transaction Tax in Scotland if this new tariff makes buying a home less affordable for consumers.

With HMRC’s consultation on RDPT closing earlier this month, it would be prudent for Government ministers to consider the views of groups like the British Property Federation which is lobbying for the new tax to be exempted from certain ‘investment asset classes’. These include build to rent homes and purpose-built student accommodation where the benefits these sectors bring would be undermined by this tax.

To help offset RDPT’s impact on wider housing development activity, the Government should also consider further measures to incentivise more house-building on brownfield sites and support developers in converting commercial properties into residential, a timely policy given the falling demand for office space due to the pandemic.

Grenfell’s legacy must be about better building standards and safer homes and, above all, greater accessibility to housing for everyone.