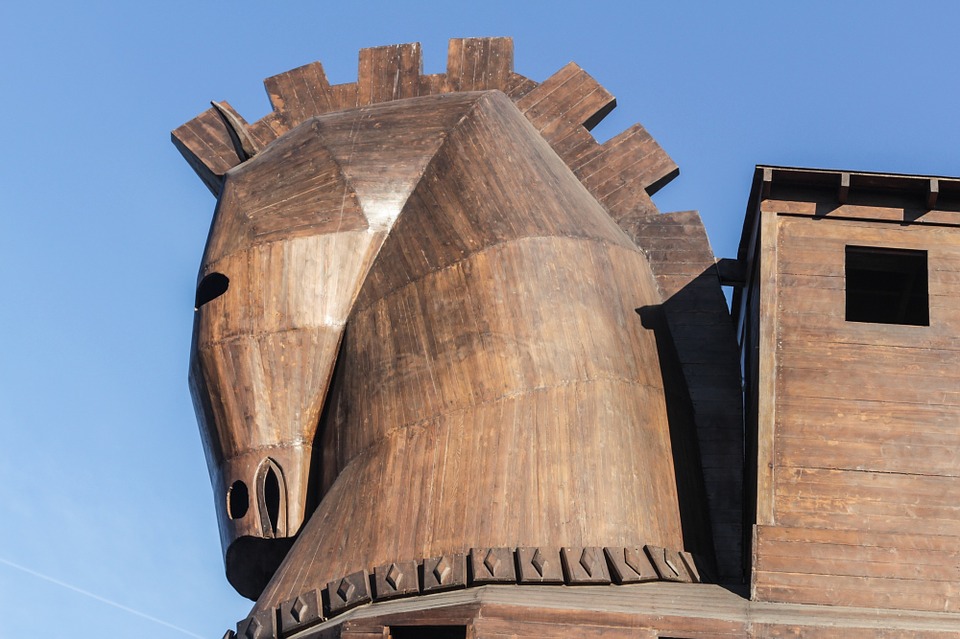 A Trojan Horse introducing a disruptive force to the status quo or a pebble thrown in an otherwise steady pond; Housing First was likened to both of these by Sam Tsemberis yesterday. And he should know; the Pathways to Housing founder is credited with developing the original evidence-based model for Housing First and putting it into practice in New York City more than 25 years ago. The ripple effect caused by the policy, he added, aims to change the systems within which it operates until it achieves its desired effect.

Tsemberis, it seemed, was preparing advocates of Housing First for a journey which may well be less than smooth. He challenged those involved in delivering the policy to be the agents of change and take ownership of the responsibilities required to make it work.

“Housing First is not just about housing,” he said. “It’s a system disrupter – it has to be, otherwise we’ll still just be managing resources, not stopping homelessness.”

And he went further, stating that ending homelessness is “not the goal, but the first step” towards addressing inequality, poverty, disadvantage, stigma and discrimination. 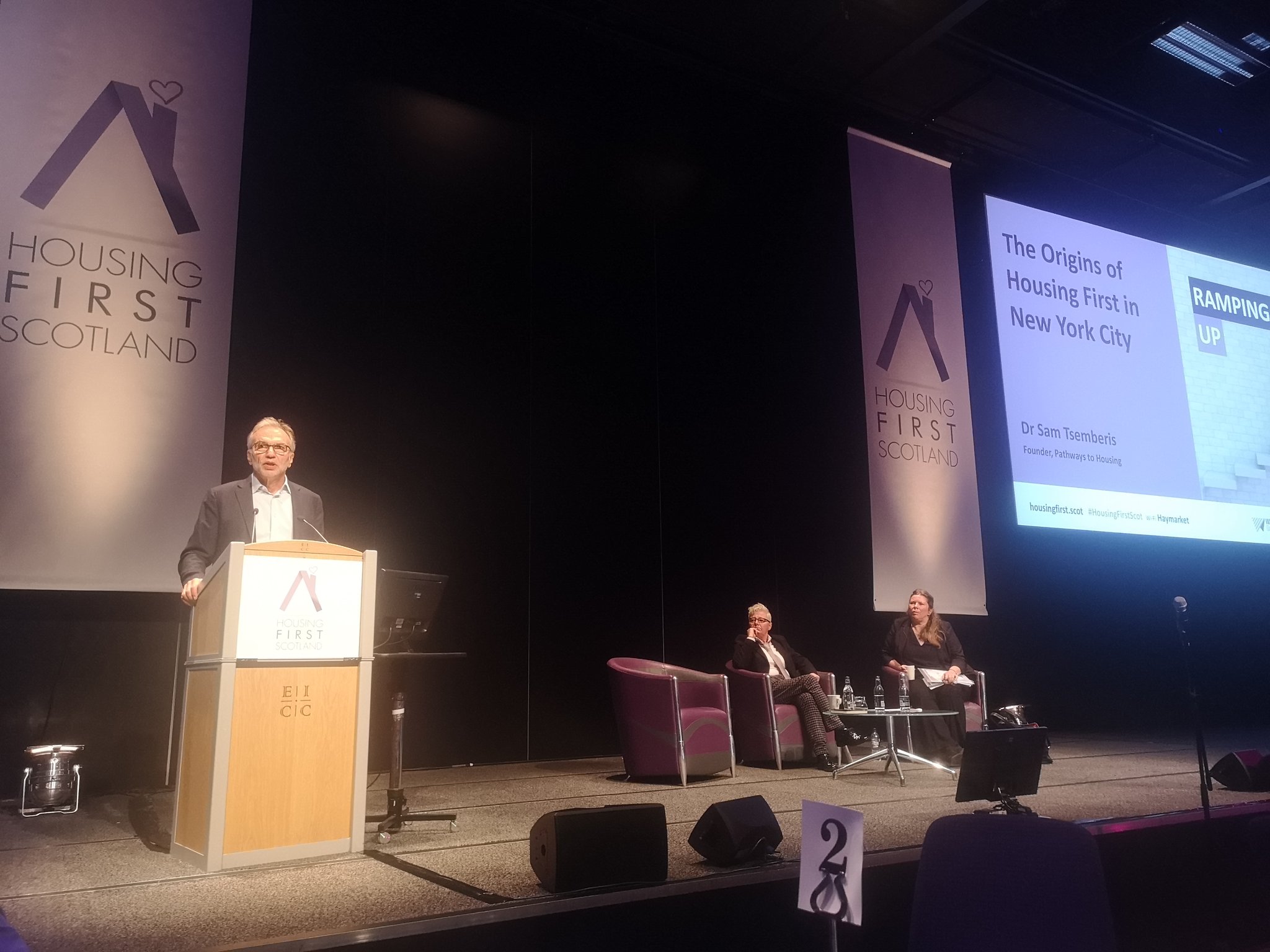 Sam Tsemberis told delegates that "we need to change, not the people we are trying to help"

There is no doubt that Scotland has commenced that journey. From a delegation of a few dozen in Stirling two years ago, the Housing First Scotland Annual Conference has grown to attract more than 350 professionals.

Rapid Rehousing Transition Plans from all 32 local authorities, coupled with support and financial backing from the Scottish Government, have laid the groundwork. To help support people quickly into permanent accommodation, and to minimise the length of time they spend in temporary accommodation, the government has set aside up to £23.5 million for the implementation of the plans. As part of this, £6.5m has been invested in the Housing First programme.

Though while the principle of Housing First is straightforward, finding the resources required to provide everyone who presents as homeless with their own home is not without its challenges. In her own opening remarks, Maggie Brunjes, chief executive of the Homeless Network, spoke of her “relief” that Scotland is on the path towards Housing First, but asked everyone to “keep her enthusiasm in check” since she was fully aware of the hard work lies ahead.

Another analogy used by Tsemberis to portray Housing First was the efforts required to save an endangered species from going extinct. Everyone, he said, despite their political persuasion, can agree that the end goal is a just one, but those involved may differ on the means required to deliver it.

This theme was explored further in the keynote speech in which cabinet secretary for communities and local government, Aileen Campbell, described Housing First as the “disruptive force required to prevent homelessness”.

She said: “[Housing First] recognises the need to be holistic, to be flexible, to be supportive, to be trauma informed and to be guided by the person to fall in line with bureaucracy and procedure. And while it is based on a simple premise, that does not mean it is simple to implement or to enact. It requires significant culture change and services to adapt. It also demands an end to silos and a disregard of organisational boundaries.”

Talking to Scottish Housing News about the challenge involved with presenting the idea of Housing First to those delivering it on the ground, Ms Campbell added: “I think the essential premise of Housing First is a simple one. It’s about giving people a home and the stability which then enables them to have the space to tackle some of the complex challenges they may have.

“I’ve no doubt that the people who are driving forward Housing First are really passionate about it, but we need to make sure that it’s not just the housing sector, but that health, social care, justice and education all know they have a role to play in this culture change and also to provide support and respond to the needs of the individuals that are requiring help. 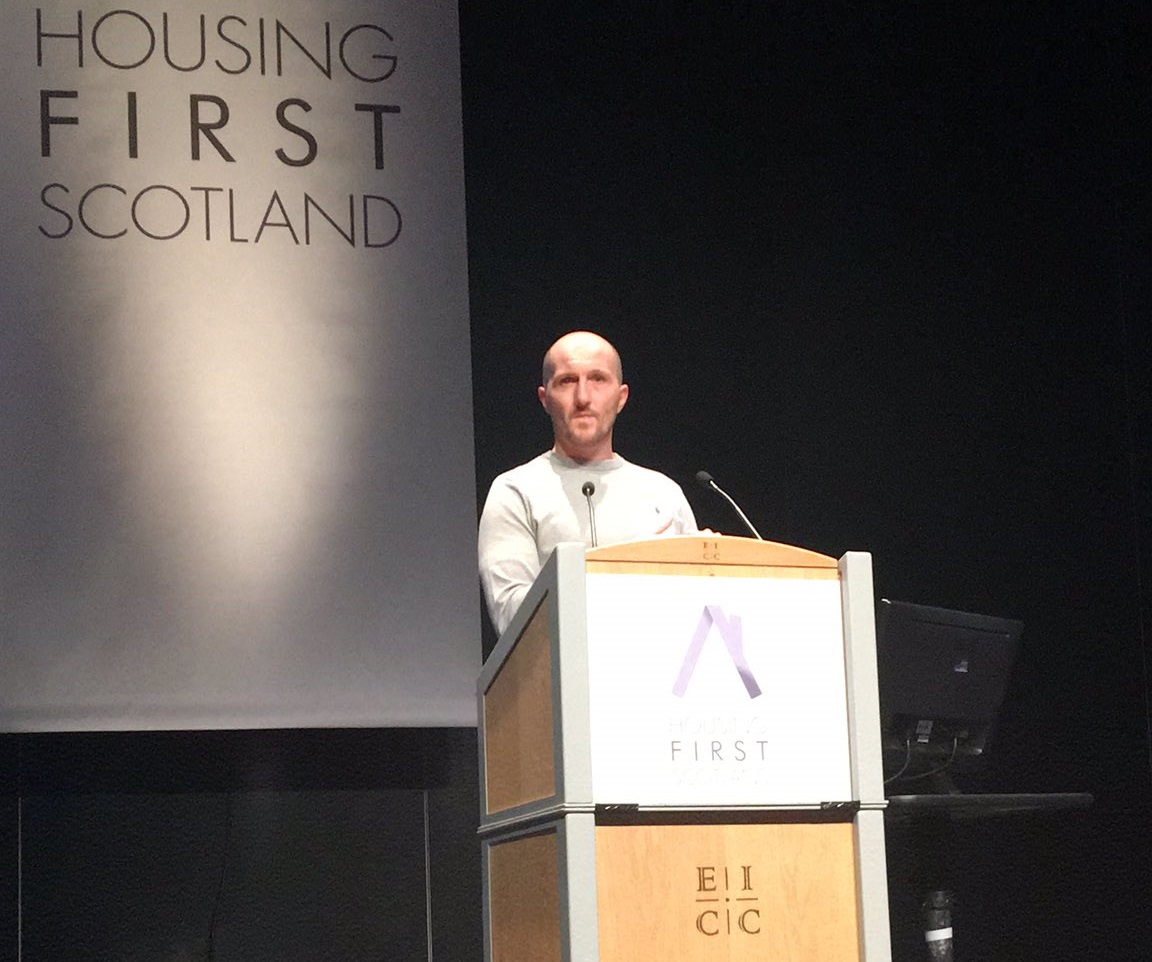 Perhaps the biggest bump in the road on the journey towards Housing First came earlier this month when Glasgow City Council, one of the Pathfinder areas rolling out the policy, announced a reduction of £2.6m funding for homeless services that don’t align with its Housing First approach. The announcement and the subsequent fallout highlighted that any transition to Housing First must ensure that the provision of existing services is maintained and that those with the greatest needs do not lose out on essential services.

These issues were tackled head on by Glasgow Health & Social Care Partnership’s head of homelessness, Jim McBride, who acknowledged that the city had faced problems with its provision of homeless services. He said those involved in the transition to Housing First now have a much greater idea of what is required to properly align move with the closure of emergency services. Decommissioning plans are in place for services across the city as Housing First moves to its fourth transitional phase, he added.

For Aileen Campbell, the experience of the Pathfinders will be really important in terms of how we understand good practice.

The cabinet secretary told Scottish Housing News: “The principles of stability and wrap-around care which puts people at the centre of their responsibility is the most important aspect.

“But also there will be different needs in different parts of the country. Something that works in Glasgow might not work in the north of the country. As long as people are provided with a home first and given that stability and if practitioners are using their local circumstances to respond to the user’s individuals needs then that should enable them to drive forward Housing First across the country.”

Providing an update on the Housing First Pathfinders, the Homeless Network’s business & innovation manager, Doug Gibson, referenced a blog on Scottish Housing News in which David Bookbinder, director at the Glasgow and West of Scotland Forum of Housing Associations (GWSF), issued a note of caution to those referring to Housing First being “simple”.

Mr Gibson said he “wholeheartedly agrees” that there are challenges associated with the policy, but added: “Discovering problems and finding solutions to those problems to inform the future roll-out of Housing First is precisely what Pathfinders are there to do.”

An interesting parallel was drawn by a delegate at my table who was involved in the resettlement programme for Syrian refugees within West Lothian. These families were provided with homes as well as wrap-around support to ensure a smooth transition in a way not unlike Housing First. Another delegate helped provide a youth homelessness service for Queens Cross Housing Association which was Housing First in all but name. Both were in attendance to see what lessons can be learned from one service to possibly improve another, but to me they were examples of how the concept may not be as alien as I’d first expected.

Another pleasing aspect of the day was how conversations always led back to how homelessness can be prevented from happening in the first place. Once systems are in place to provide people with the long-term support required to sustain their tenancy and those involved gain a clearer understanding of the circumstances which lead people to become homeless, then thoughts about what can be done to intervene at an earlier stage will naturally follow.

Questions remain about whether the Pathfinder outcomes can be successfully transferred around the country and the transition from emergency accommodation must be backed with financial support, but what is clear is that the Housing First community are steadfast in their belief and are not afraid to cause ripples.