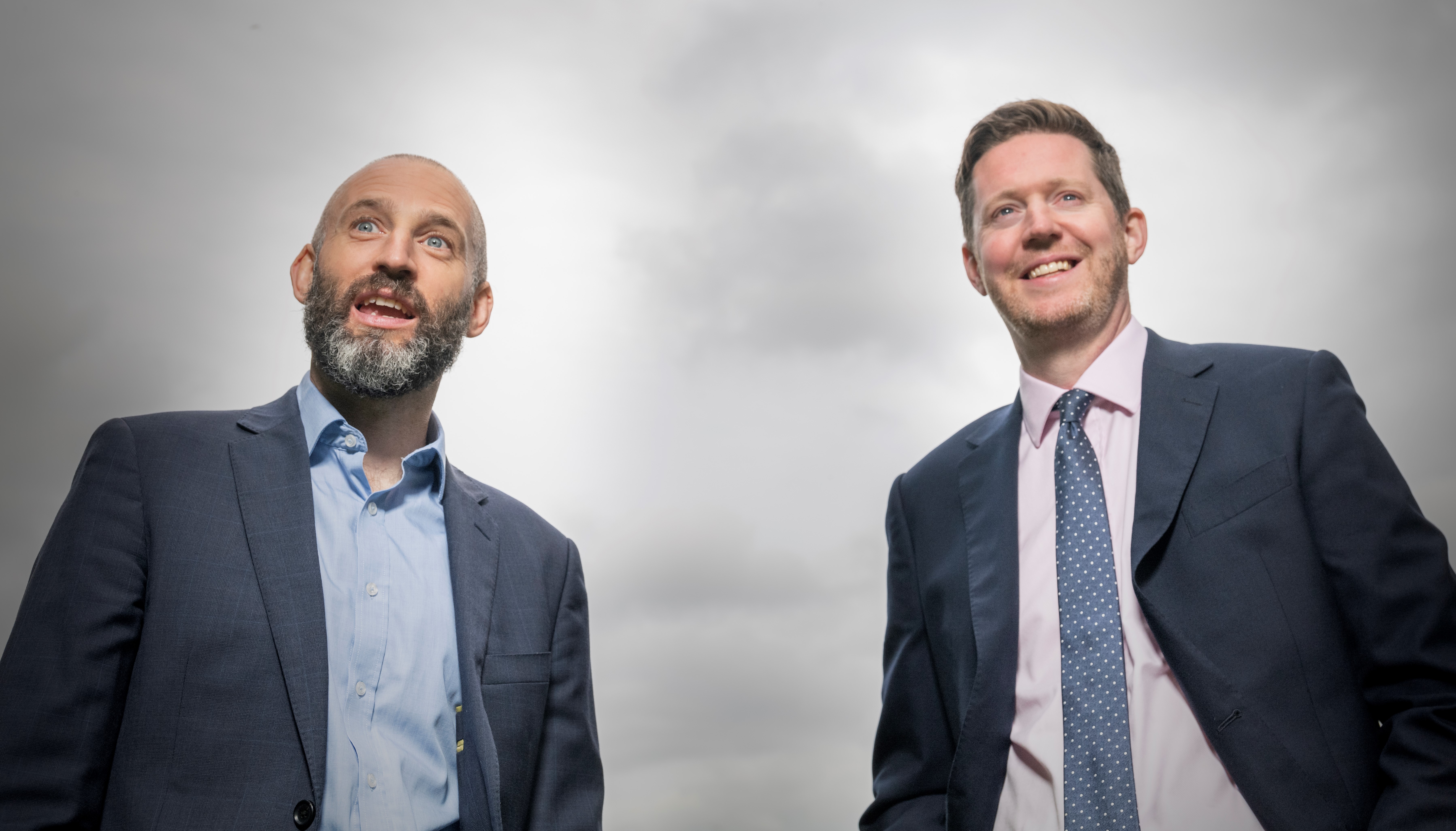 Portolio is calling on ministers to learn more about who landlords actually are - and the positive difference they make - before imposing new reforms which it believes risk driving increasing numbers out of the business and reducing the number of homes available for rent.

Its co-founders have written to Scotland’s tenants’ rights minister, Patrick Harvie, to highlight their concerns - and the fact that there is no such thing as a typical landlord.

The Edinburgh-based firm’s intervention comes after it conducted a survey of almost 200 rental property owners in Scotland ahead of the publication of a new Private Rented Sector Strategy by the Scottish Government. Portolio’s findings are summarised in the document There’s No Such Thing As A Typical Landlord.

Chris Wood, Portolio co-founder and managing director, said: “Private landlords have become a convenient political punchbag. But the inconvenient truth is that the negative consequences of unfairly demonising landlords far outweigh any positive ones.

“Landlords are sweepingly and unfairly portrayed as fat cat men with bulging property portfolios, exploiting people for profit. The truth could not be further removed for the majority. They simply want to see a fair return for providing quality, safe, affordable homes. Many go above and beyond to support their tenants.

“It’s time that the Scottish Government recognised that a significant proportion of landlords are regular people, from firefighters to teachers, hairdressers to call centre workers. They meet vital needs for affordable homes in their communities but increasingly fear they are being driven out of the business by the hostile attitude towards them. No-one benefits from that. We must work together.”

Portolio is the only estate agency in Scotland which specialises in buying and selling rental properties while tenants remain in their homes, avoiding upheaval for residents while securing unbroken rental income for landlords.

The firm’s recent survey of landlords found that:

Portolio co-founder and director of sales, Ross MacDonald, added: “In its manifesto, the SNP stressed that Scotland needs a rented housing sector which offers a range of high-quality and affordable homes for those who choose to live in it. The private sector - and the people within it - helps achieve exactly that. What would happen if private landlords sell up? Who would fill the gap?

“We agree that there needs to be regulation which ensures safety and good living standards. The good, fair people who make up the majority of landlords are committed to providing that. The unhelpful rhetoric and unnecessary regulation which risks driving them out of the business not only threatens supply, but could also see rents rise because of the increasing demand.

“If we ended up with fewer properties for rent, that would not achieve the Scottish Government’s aims. New-build social housing is only one element of addressing affordable housing shortages. Private landlords are part of the solution.”