Scottish landlords have engaged positively with the Scottish Housing Regulator’s (SHR) Annual Assurance Statement process, though Glasgow City Council has yet to submit its statement, a new report has found. 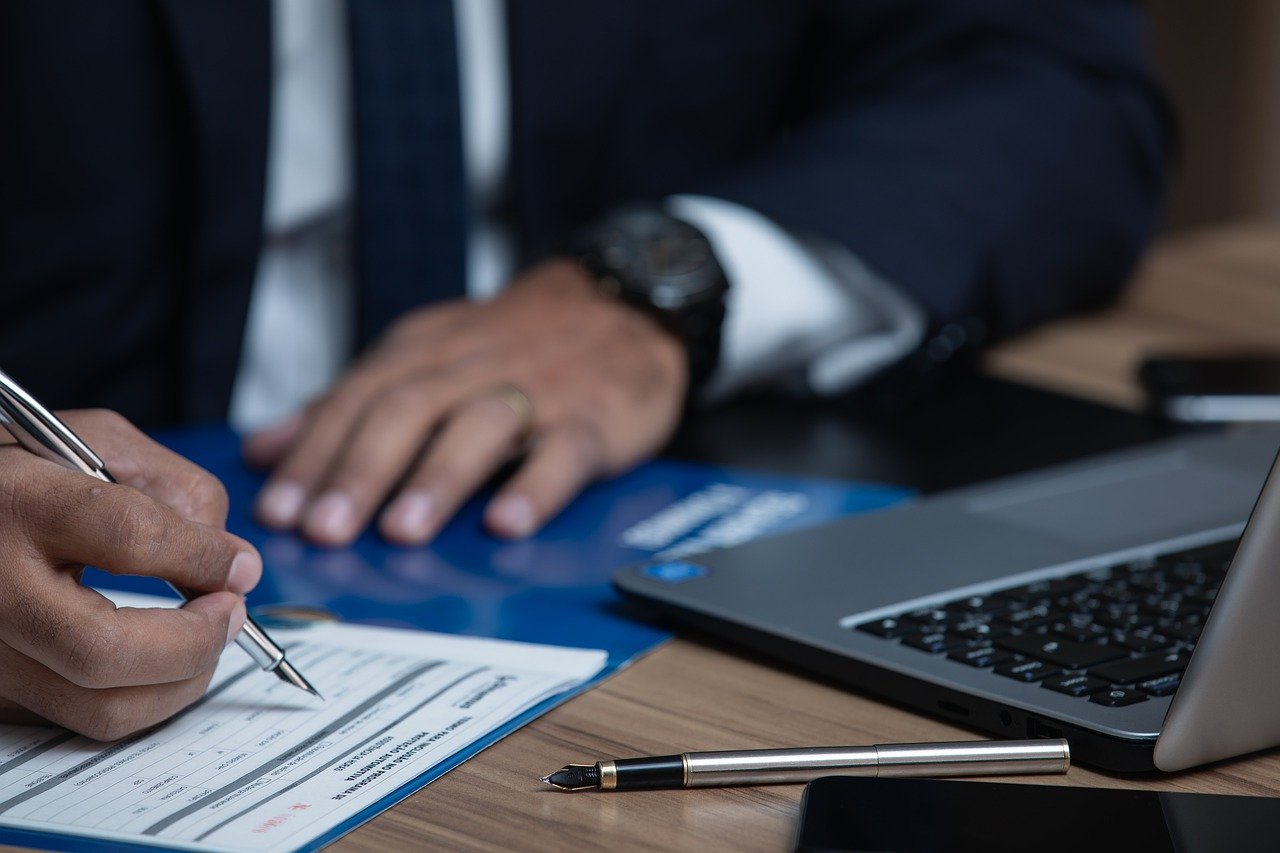 In a report setting out the lessons learned from the first year of the statements, the Regulator has revealed the things that landlords say worked well for them during the procedure.

George Walker, SHR chair, said: “We wanted to hear from landlords about their experience of producing their first statement. This included visits to some landlords to find out more about their approach.

“Many told us the process had increased their level of self-assurance, especially in the areas of tenant and resident safety and rent affordability. We also heard how landlords had taken a range of different approaches to reflect their own circumstances.

“We know that the vast majority of landlords prioritise getting feedback from tenants about their performance. Many of the landlords we visited said they will consider how tenants can be more involved in the self-assurance process.”

Each year the Regulator will consider each landlord’s statement as part of its annual risk assessment, and publish the outcomes of this in engagement plans around the end of March.