Legal Services Agency: Urgent reform is needed to the law of damages for unlawful eviction 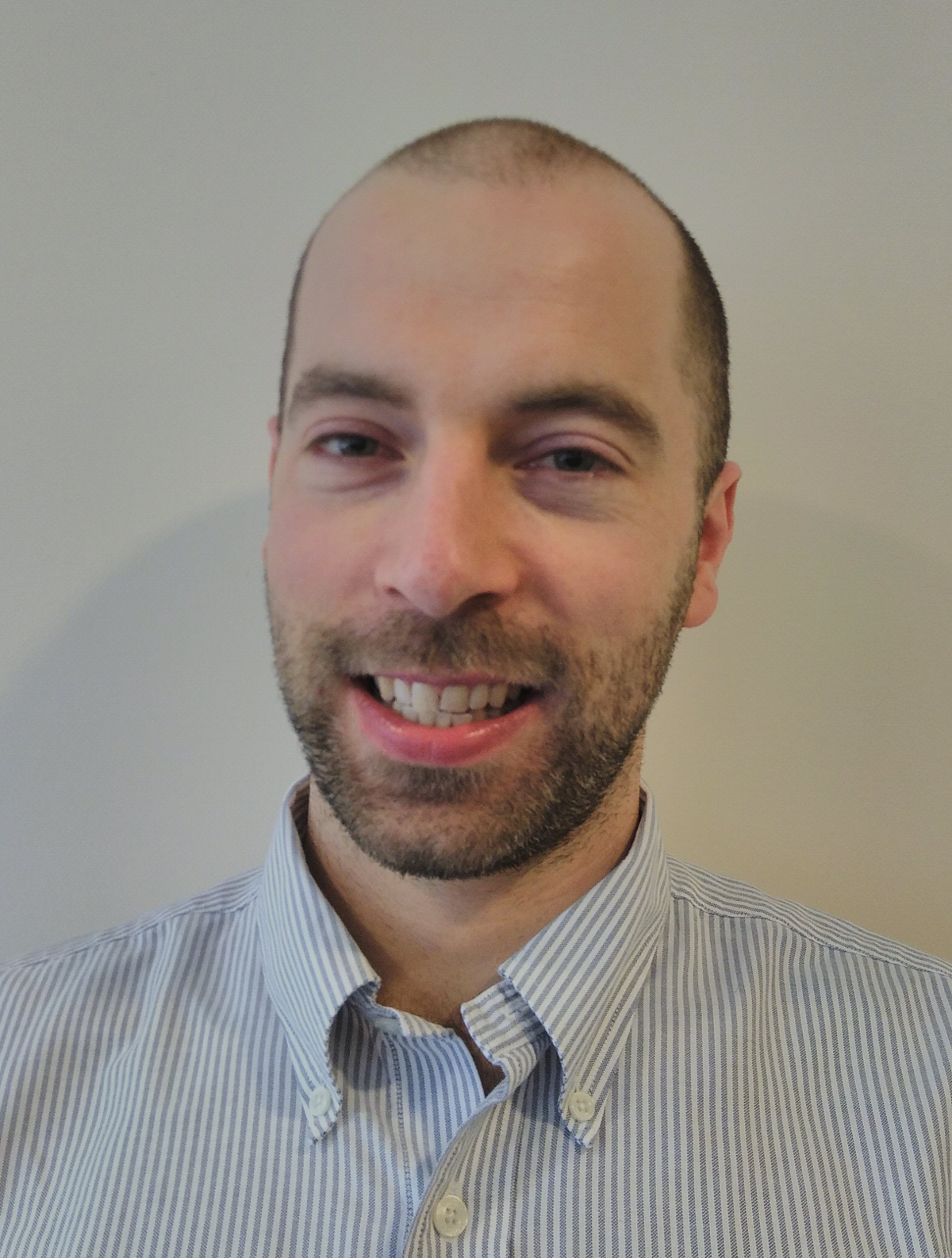 Ben Christman, Rebecca Morton and Shaun McPhee from the Legal Services Agency outline what they believe to be the main issues regarding the poor enforcement of the law of unlawful evictions in Scotland and make recommendations to the Scottish Government.

The law of damages for unlawful eviction in Scotland fails victims and does little to deter landlords. It requires urgent reform.

Eviction without a court order is both a crime and a civil wrong in Scotland, yet victims of unlawful eviction rarely obtain legal redress. This is partly due to the current measure of damages, under which even successful claims can result in a nil award. Reform is needed for the law to better reflect the harm caused by unlawful eviction and for Scotland to meet its international human rights obligations to protect tenants.

Challenges to unlawful eviction in the criminal and civil courts have extremely low success rates. Police routinely (and incorrectly) dismiss related complaints as a ‘civil matter’. In the rare circumstances where charges are brought, the conviction rate is under a quarter of the national average. In civil cases, the First Tier Tribunal has made just one award since its inception in 2016, and the sheriff court has made only four awards, amounting to total damages of £71,000.

In 2010 the crime of unlawful eviction was described as being “virtually ignored in Scotland”. Better understanding of the law by police, landlords and tenants is clearly required. However, reform to the way in which damages are calculated could give victims a stronger chance of redress and help draw attention to the need to reform to the criminal justice consequences of such events.

Under s37 of the Housing (Scotland) Act 1988, the measure of damages for unlawful eviction is the difference between the landlord’s interest in the property with and without a tenant. This was introduced to address the large profits landlords could make by evicting tenants and converting a building into flats for sale. The provisions originally gave rise to hefty penalties but have lost potency. Upward trends in the property market, dilution of tenants’ rights, and the expansion of the private rented sector mean that the difference in value for the landlord may now be negligible. For tenancies in larger cities, damages will often be nil.

Section 37 also fails to take into account the many other reasons landlords seek to evict tenants - such as rent arrears, disputes over repairs, or anti-social behaviour – and the financial, physical, and mental harm suffered by victims. Siri, a member of the Living Rent tenants’ union, was unlawfully evicted during the Coronavirus pandemic. She was threatened by her landlord, had her electricity switched off, her belongings cleared out of her flat and was subject to a lock-change eviction. She lost several items of property in the process and has since been forced to stay with friends while looking for a new home. She described the experience as ‘traumatic’ and called for stronger legal provisions to deter landlords and make justice more accessible for victims.

On a practical level, the evidentiary requirements of making a claim under the current law can be a significant burden for claimants. Proving the difference in the value of the property requires instructing a chartered surveyor at a cost of several hundred pounds. This is especially burdensome for victims who are ineligible for legal aid. The need for professional valuation also adds unnecessary complexity to proceedings, undermining the tribunal’s ostensible purpose of providing uncomplicated access to justice.

The inadequacy of existing remedies calls into question Scotland’s compliance with international human rights obligations. Unlawful evictions engage Article 8 and Article 1 Protocol 1 of the European Convention on Human Rights (the rights to respect for the home and property), Article 11 of the International Covenant on International, Social and Economic Rights (which protects the right to adequate housing) and Article 17(1) of the International Covenant on Civil and Political Rights which explicitly states that “No one shall be subjected to arbitrary or unlawful interference with his privacy, family, home or correspondence”.

In its interpretation of the right to adequate housing with respect to ‘forced evictions’, the UN Committee on Economic, Social and Cultural Rights set out three relevant duties on states: to make appropriate legislation to protect against unlawful evictions, to enforce that legislation against third parties which carry out unlawful evictions, and to keep it under regular review. The combination of poor enforcement and inadequate legal remedies mean that human rights standards are not being met in Scotland.

The Legal Services Agency is proposing a simplified measure of damages (see our full briefing paper here). The current measure is overly complex and unreflective of the harm caused to victims. We suggest that it is replaced with a multiple of the monthly rent with a range set between six and thirty-six months rent.

These proposals will remove the need for a costly surveyor’s report and the risk of a nil award. The manner of calculation is consistent with the law of damages in other areas of tenant law and the suggested upper limit is in line with previous awards made under the 1988 Act.

Reforming the law of damages is an important first step to improving justice for victims of unlawful eviction and we invite the Scottish government to enact the proposals in order to uphold human rights and protect tenants throughout Scotland.