Shelter Scotland’s Lisa Glass responds to the Scottish Government’s announcement of a National Taskforce on human rights and asks how can this improve things for those facing homelessness? 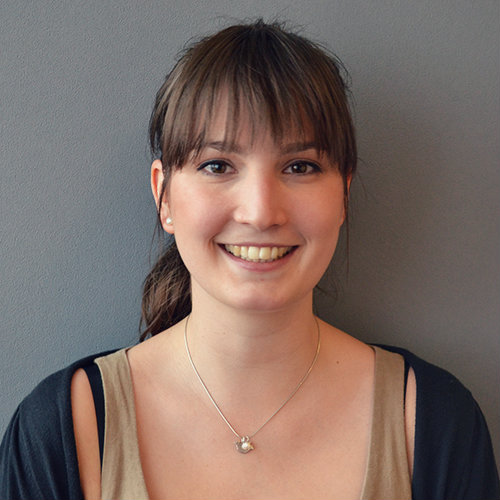 We were delighted to hear the announcement of the new National Taskforce to lead on human rights in Scotland. Whilst we’re yet to see more details on what the group’s set up will be, how long it will run for and what it will be doing, we know that it has been set up “to ensure that Scotland is a world leader in putting human rights into practice”.

At Shelter Scotland, we know just how important this is.

Housing is a human right, and was defined as such in the Universal Declaration of Human Rights under the right to an adequate standard of living, and later in the International Covenant on Economic, Social and Cultural Rights. Yet we know that across Scotland, the reality looks very different for the 29,000 households assessed to be homeless last year, for people being turned away from making a homeless application or from the temporary accommodation they’re entitled to, and many more living in fear of harassment from neighbours or having to cope with faulty electrics or mouldy walls and private landlords who just won’t do the repairs. And we know that for many, it is the cost of housing that is the real blow – which is why we were so pleased yesterday to see the landmark decision from the Supreme Court that our colleagues down south helped fight for which said that housing can’t be considered ‘affordable’ if housing benefit doesn’t cover the full rent.

So what will help right these wrongs? And what role should the new Taskforce play?

Well, the first step is strong legal rights. Unfortunately, although housing is a human right, this human right is not enforceable at an individual level because the International Covenant on Economic, Social and Cultural Rights and other associated conventions have not been included in our domestic law here in Scotland. And whilst existing laws already include a lot of housing rights and go some way to protecting the human right to housing, there is no legal right to a safe, secure and affordable home for everyone in Scotland. The law is the foundation of everything we do here at Shelter Scotland; using rights written in law, our fantastic advisers and legal team can support people into a better housing situation whether it be advising an individual of their rights as a private renter to have their boiler fixed, and telling them that they can go to the First-tier Tribunal (Housing and Property Chamber) to make sure this happens; supporting someone to make a homeless application and access all the support that should follow this under the Housing (Scotland) Act 1987; or, stopping an unlawful eviction where someone tries to change the locks without a court order as we have seen recently with the SERCO action.

So, the announcement that the new Taskforce will be focused on creating a new statutory framework for human rights opens up great opportunities – a new Act of the Scottish Parliament that incorporates UN treaty rights and standards would be significant progress that could potentially bring real change in human rights on the ground.

But if the law is our foundations – then the awareness of rights and the ability to challenge and enforce these rights are the bricks and the cement that is needed to make the structure work. Without bricks, or awareness of rights, the foundation of great law doesn’t do very much. And without the ability of individuals to challenge and enforce these rights – either as an individual or with the support of Shelter Scotland or the many other great organisations advising and advocating for people’s rights, the structure falls apart.

The challenge for the Taskforce is making sure that they deliver change on the ground – so that everyone in Scotland has a place they can call home. We, along with others in the sector including the Human Rights Consortium Scotland, recently wrote to the First Minister to welcome steps taken so far and outline what we’d like the Taskforce to achieve. But for now – well done to the Scottish Government for setting up the Taskforce with Professor Alan Miller and Shirley-Anne Somerville, Cabinet Secretary for Social Security and Older People at its helm – we look forward to seeing what happens next!