All short-term let properties will require a licence to ensure they are safe and the people providing them are suitable, under legislation approved by the Scottish Parliament. 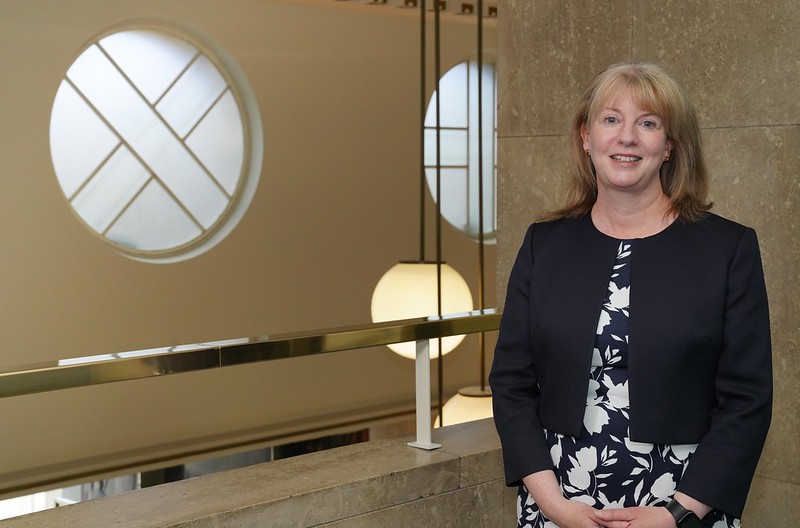 Local authorities will be required to establish a short-term lets licensing scheme by 1 October 2022, and existing hosts and operators will have until 1 April 2023 to apply for a licence.

All short-term let properties will require a licence by July 2024.

The legislation was developed in response to concerns raised by residents and communities about the impact of short-term let properties on their local communities, including noise, antisocial behaviour and the impact on the supply of housing in some areas.

Housing secretary Shona Robison said: “This legislation is a significant milestone on our path to bringing in an effective system of regulating short-term lets.

“Our licensing scheme will allow local authorities and communities to take action to manage issues more effectively, without unduly curtailing the many benefits of short-term lets to hosts, visitors and the economy.

“We have already introduced legislation allowing councils to establish short-term let control areas and manage numbers of short-term lets. This is the next step to delivering a licensing scheme that will ensure short-term lets are safe and that allowing them to continue to make a positive impact on Scotland’s tourism industry and local economies while meeting the needs of local communities.

“This legislation covers the whole of Scotland, including island and rural communities, and offers flexibility to local authorities in how it is implemented based on local needs and concerns.

“We appreciate the input from tourism bodies, local government, community organisations, residents and others in reaching this point.”

Licensing fees will be set by local authorities to cover their costs in establishing and administering the scheme. Average indicative fees are estimated to be in the range between £214 and £436 to cover a three year licence.

Licence applications must be granted by licensing authorities, unless there are grounds to refuse them. Further details on grounds for refusal are set out in draft Licensing Guidance for Hosts and Operators, which was published in June 2021.

The Scottish Government has already committed to working with local authorities to review levels of short-term let activity in hotspot areas in summer 2023. This will assess how the actions are working and whether any further measures are required.