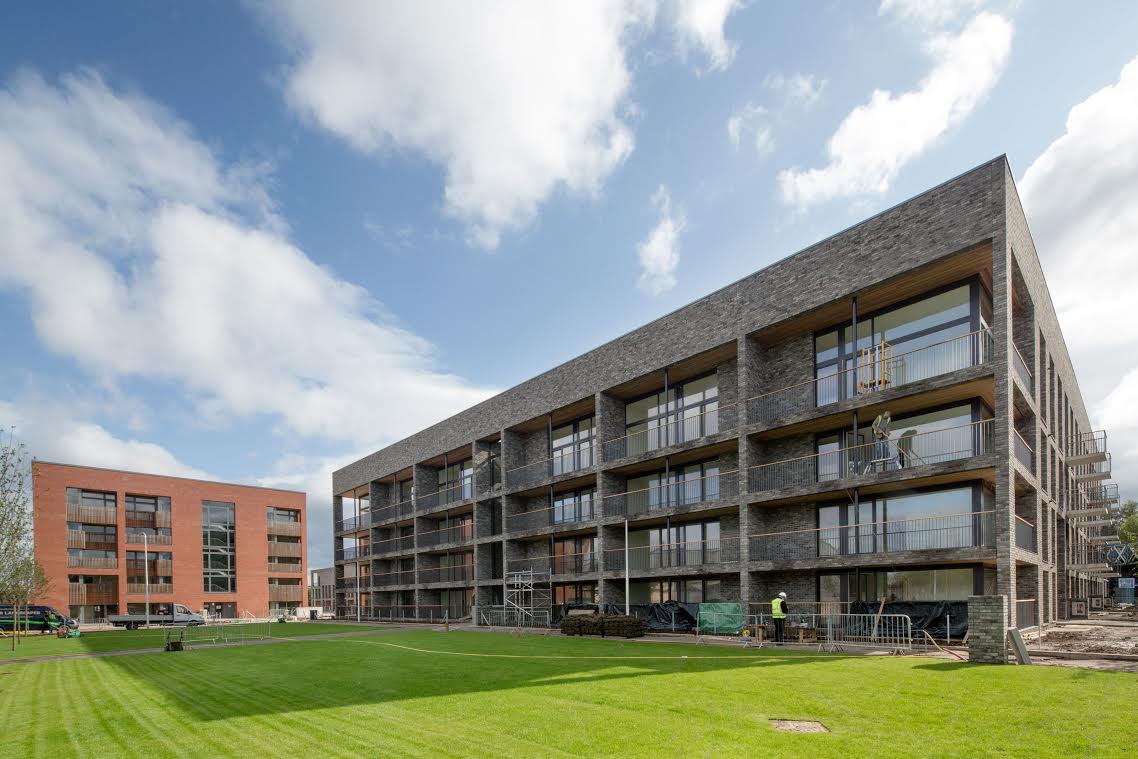 Three out five (60%) adults in Scotland think it’s unlikely the Scottish Government will deliver on its target of 110,000 affordable homes by 2032, a new survey carried out by Shelter Scotland has revealed.

The survey comes after house building statistics released by the Scottish Government showing that while it has belatedly reached its previous target to build 50,000 new affordable homes since the start of the last Parliament, it did not meet its target of ensuring that 70% of these would be social homes, with a shortfall of around 600 social homes.

The housing charity also expressed alarm at the lack of new social houses being started. Over the latest year to end March 2022, the number of homes started decreased by 19 (1,897 homes).

The representative survey of people in Scotland also asked how important the development of the delivery of new houses is, with nearly three out of four people (73%) stating it is important for their local community.

If the Scottish Government doesn’t deliver on its target, 63% of people think homelessness across Scotland will increase and 74% also believe rent prices will increase.

The survey coincides with the launch of Shelter Scotland’s 2022-2025 Strategic Plan, which sets out the charity’s aims to ensure everyone in Scotland has an adequate home. This will only be achievable with the Scottish Government delivering the new social homes it has promised and ensuring people are armed with the information they need to enforce their housing rights.

Shelter Scotland’s assistant director for communications and advocacy, Gordon MacRae, said: “This survey shows that people in Scotland recognise the need for more social housing and understand that without it the housing emergency will only get worse. Sadly, after decades of underinvestment and broken promises on social housing from successive governments people have little faith that the current target will be hit.

“The Scottish Government fell short of its previous social housing target. It faces an enormous challenge in getting back on track and then starting work towards its new target but it’s clear there is no margin for error. The 7,510 children in temporary accommodation can’t wait any longer for a place to call home.

“The only way to stop the housing emergency is to build more social homes. The Scottish Government has said it will provide the cash to build them, but we need to keep fighting to make sure those promises are fulfilled, and the homes are actually delivered.

“We want a Scotland where everyone has their right to safe, permanent, home upheld. We can’t allow people to be left homeless any longer.”